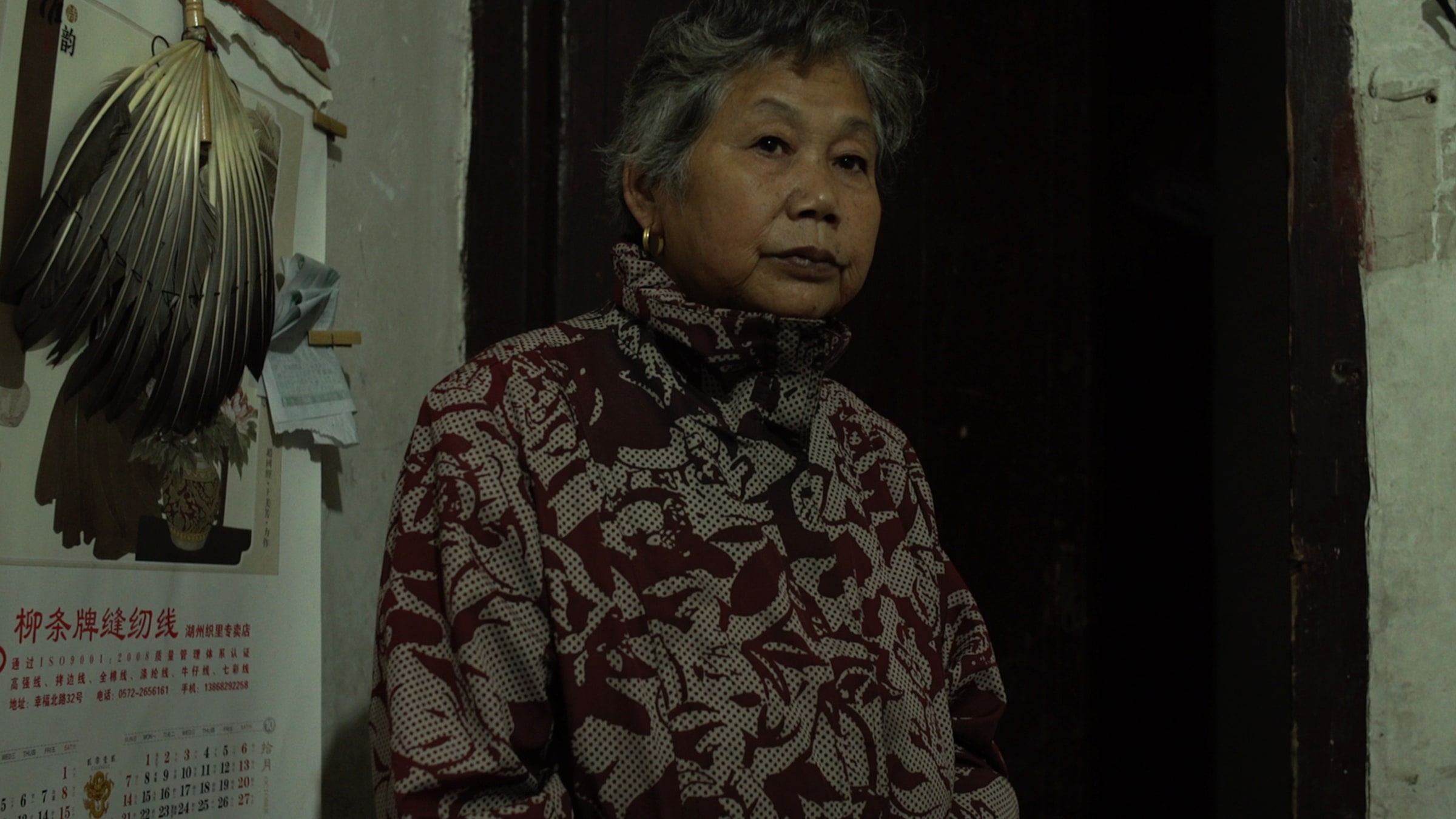 One of the most accomplished documentarians of Chinese cinema, Wang Bing turns his camera to the death bed of a woman in Southern China in his Golden Leopard-winning new film. Ailing from Alzheimer’s, the titular character is on her final days, waiting for the inevitable as she gets into daily chatter with her family members. Director Bing challenges the audience as he bravely and unsentimentally points his camera to the face of death. Bing doesn’t provide us with any information about Mrs.Fang’s past or her relationship, but finds an unforgettable story that is raw, universal, and visually arresting in her departure from the world.