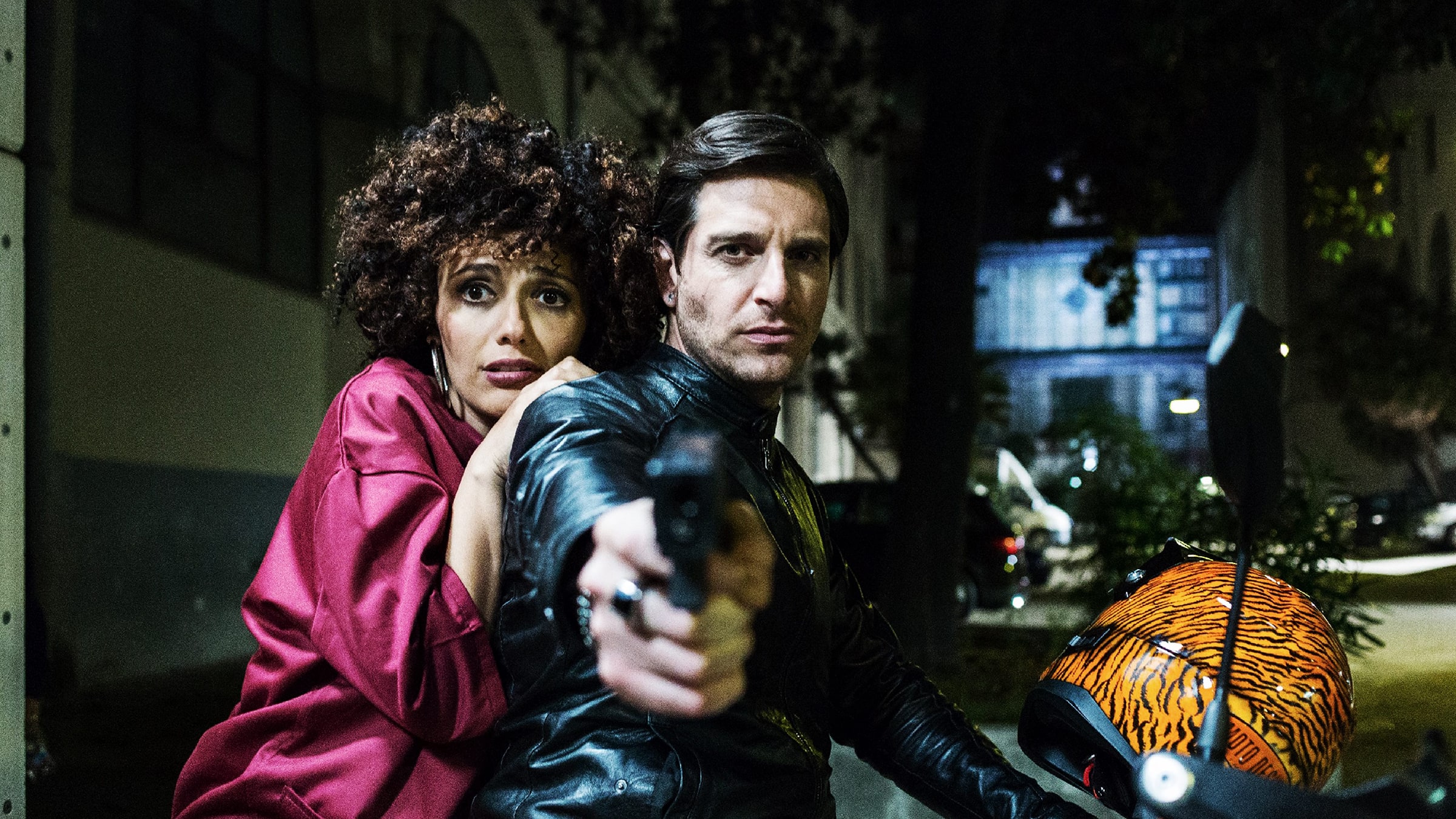 A Naples-set gripping mafia musical, an intense romance, and a tireless action comedy... Ciro is a murderer. Along with his colleague Rosario, he is the most trusted employee of Don Vincenzo and his wife Donna Maria. Fatima, on the other hand, is a young nurse with dreams. When Fatima finds herself at the wrong place at the wrong time, Ciro is tasked with getting rid of her. Two separate worlds that seem so far apart is about to come together. Love and Bullets, which received enthusiastic response when it premiered at Venice, is scored by the duo behind Hammam’s soundtrack, Pivio and Aldo de Scalzi, who will serve on the International Competition jury of this year’s festival.