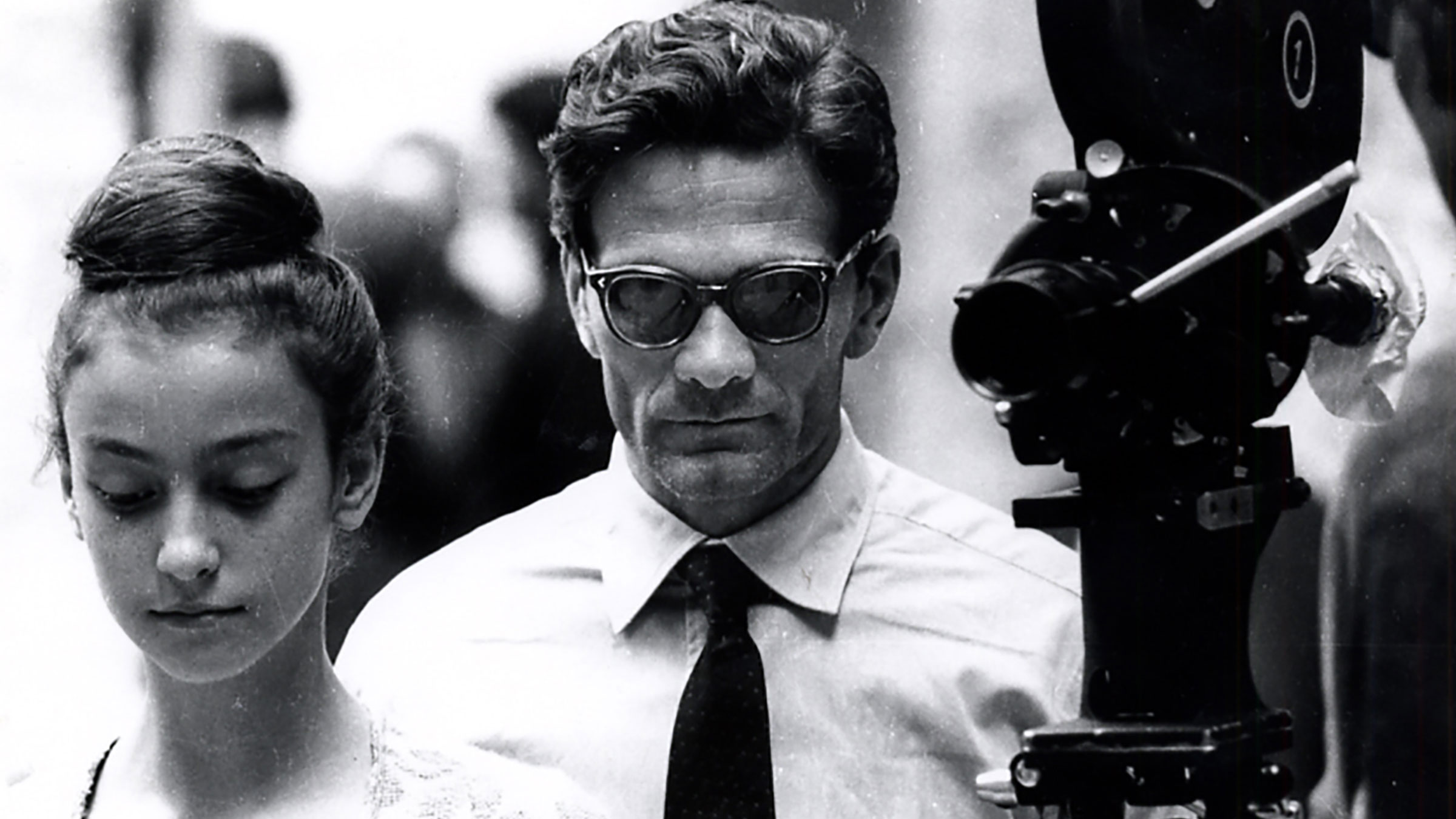 In 1962, Pasolini was invited by an Italian newsreel producer to create a feature-length film essay from his company’s library of footage. Inspired by diverse wealth of imagery, Pasolini set out to make a film as “a show of indignation against the unreality of the bourgeois world.” Assembling images from the Soviet bloc and various anti-colonial movements as complement and contrast to the newsreel footage, Pasolini crafted a remarkable tour de force of politically trenchant commentary on the modern world, climaxing in a moving meditation on the death of Marilyn Monroe. Fearing controversy and box-office failure, the producer ordered Pasolini to cut the original version to less than an hour and then promptly added a right-wing counterpart by the filmmaker Giovanni Guareschi, packaging the two parts as one film. Disowned by Pasolini, this version was indeed a failure. Although Pasolini’s original version remains lost, an ambitious reconstruction was recently completed by Giuseppe Bertolucci and the Cineteca di Bologna using the shot list and a dialogue transcript from the first version, as well as Pasolini’s notes on music for the film.