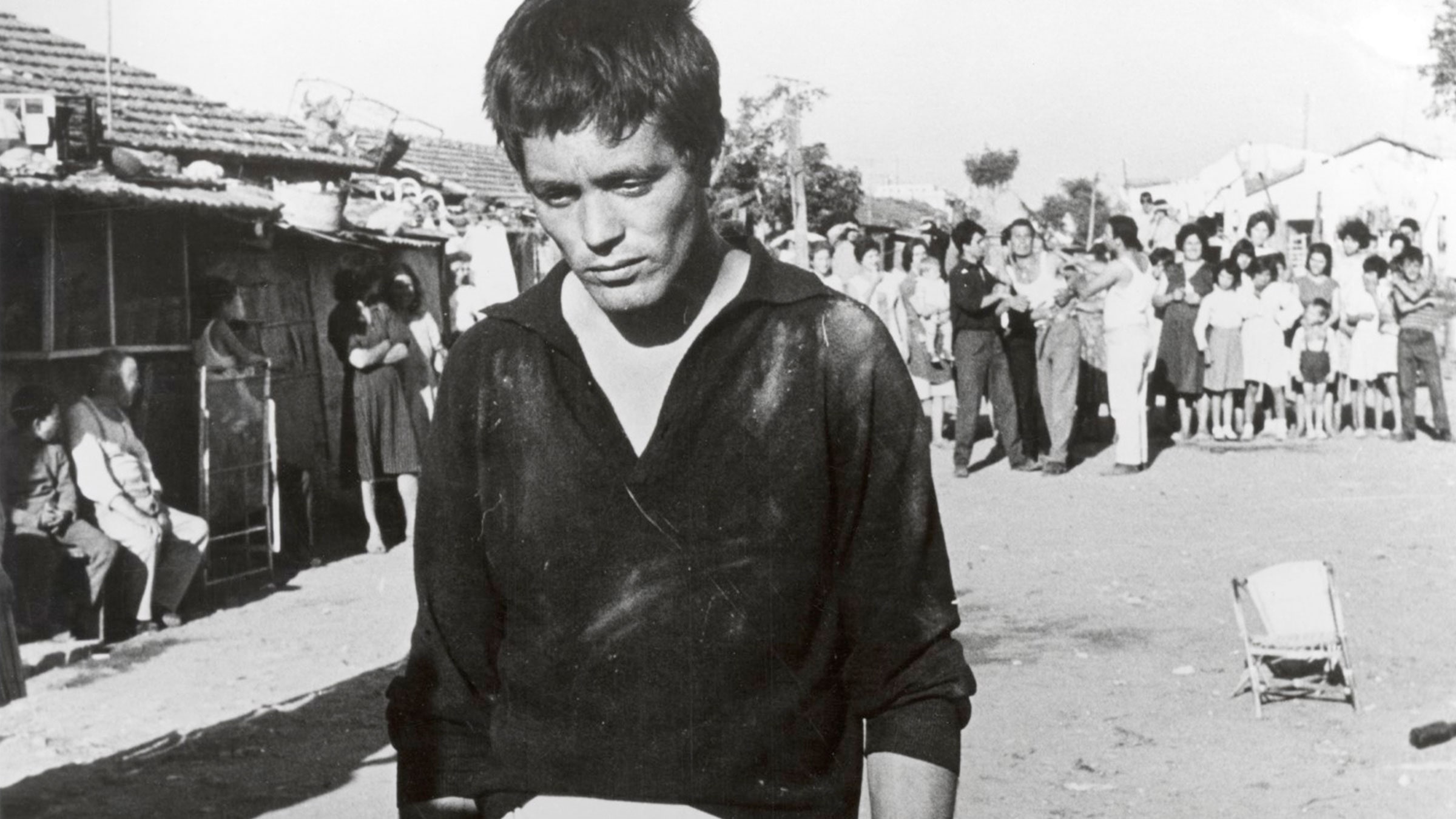 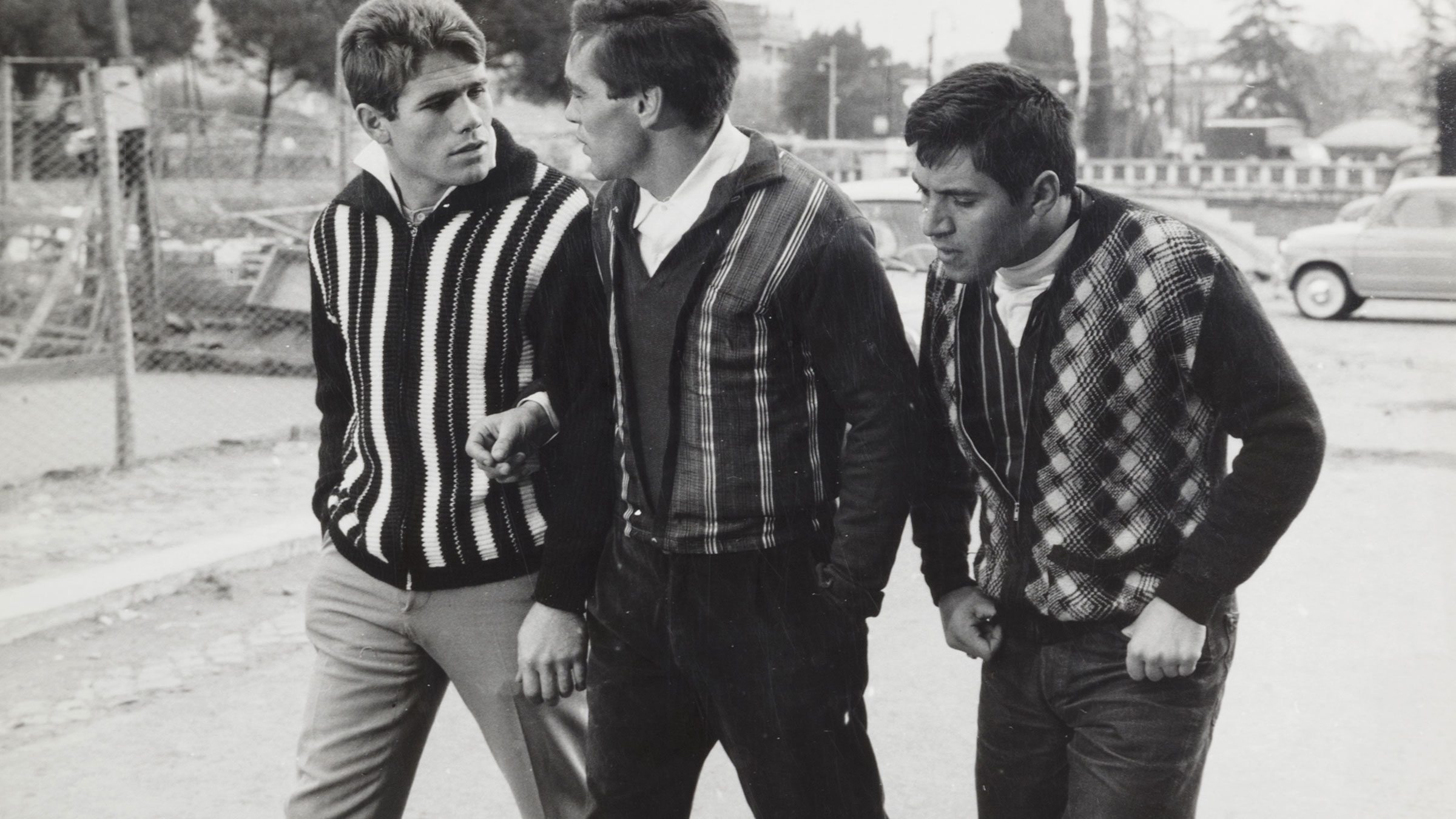 The first of Pier Paolo Pasolini's highly acclaimed films and the winner of numerous film festival prizes, Accattone uses a talented cast to present a vivid picture of the Roman slums. Based on one of the filmmaker/poet's novels, this story of a pimp, his friends, his enemies and his girls is realism at its earthiness. It is brutal, realistic, un-sentimental and bustling with life. Particularly effective is the use of Johann Sebastian Bach on the soundtrack, which provides the ironic counterpoint of the world of prostitutes and street fighters.