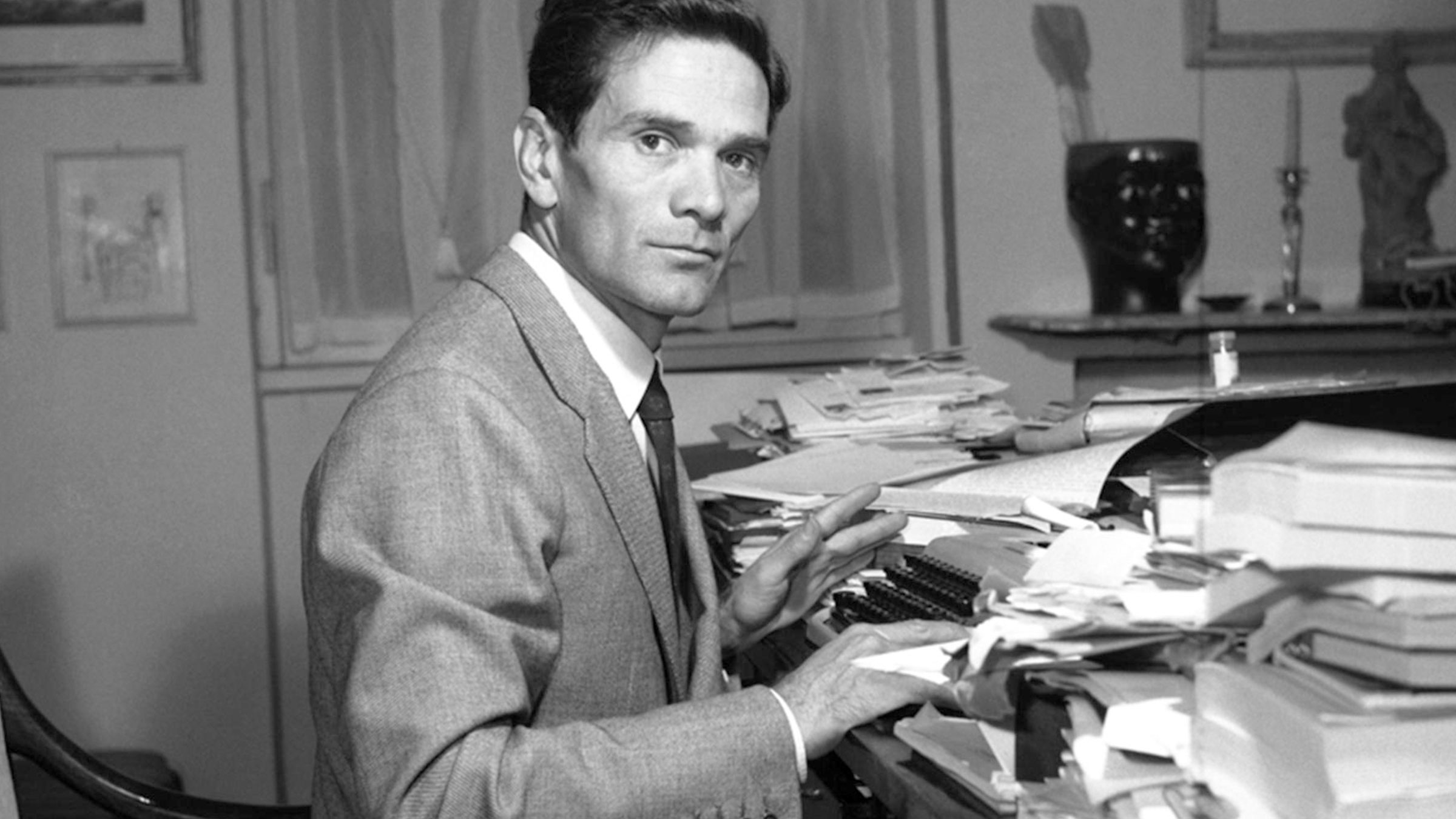 The film explores, through poetry and cinema, Pasolini’s love for Africa and his hope of finding there the authenticity of peasant life and revolutionary force he had sought in vain in his native Friuli and in the villages around Rome. It was an Africa with frayed and indefinite boundaries, one that was born - in the poet’s words - in the same suburbs described in his first film Accattone. This is where Prophecy starts out: the place where the Roman lumpen proletariat used to live is filled today with thousands of immigrants from outside Oedipus Rex  and The Gospel According to St. Matthew testify to the poet’s love for Africa, as does the conversation in Paris with Jean-Paul Sartre on the Vangelo secondo Matteo. Above all, though, it was in La rabbia that he depicted an Africa bearing all the marks of injustice and showing all the signs of hope. These too were to be disappointed: Africa was a repository of irremediable contradictions that would erupt into degradation, into dictatorships, into the massacres of yesterday and today, whose violent images are contrasted with the sober and stark ones of Pasolini, in black and white. The prophetic quality of Pasolini’s observations continues to disturb us, in particular when he describes- thirty years before it actually began to happen -the exodus of Africans on ramshackle boats and their “conquest” of Italy. But the prophet was destined for a premature death, like Accattone, to which the beginning and the tragic end of the film are dedicated.