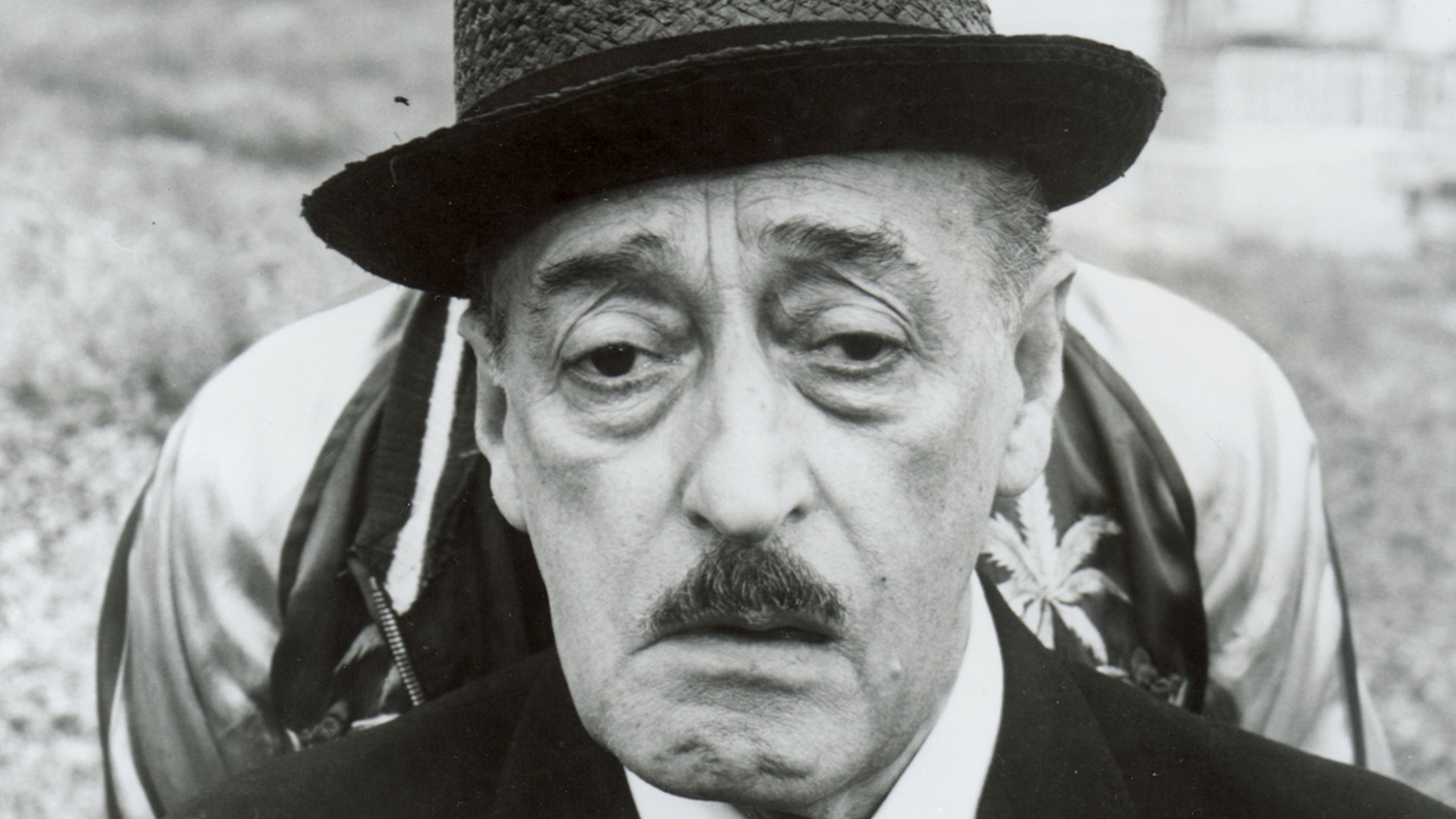 The Hawks and the Sparrows, a wildly comic fable, stars the beloved stone faced clown Toto as an Italian everyman, and Ninetto Davoli as his good-natured but empty headed son. Pasolini uses a comic crow, which philosophizes amusingly and pointedly about the passing scene as a counterpoint to the performers, representing humanity, as they progress down the road of life. This tragic fable is a delight that captures the peril of two innocents caught in the paradox of Italian life between the Church and the State.