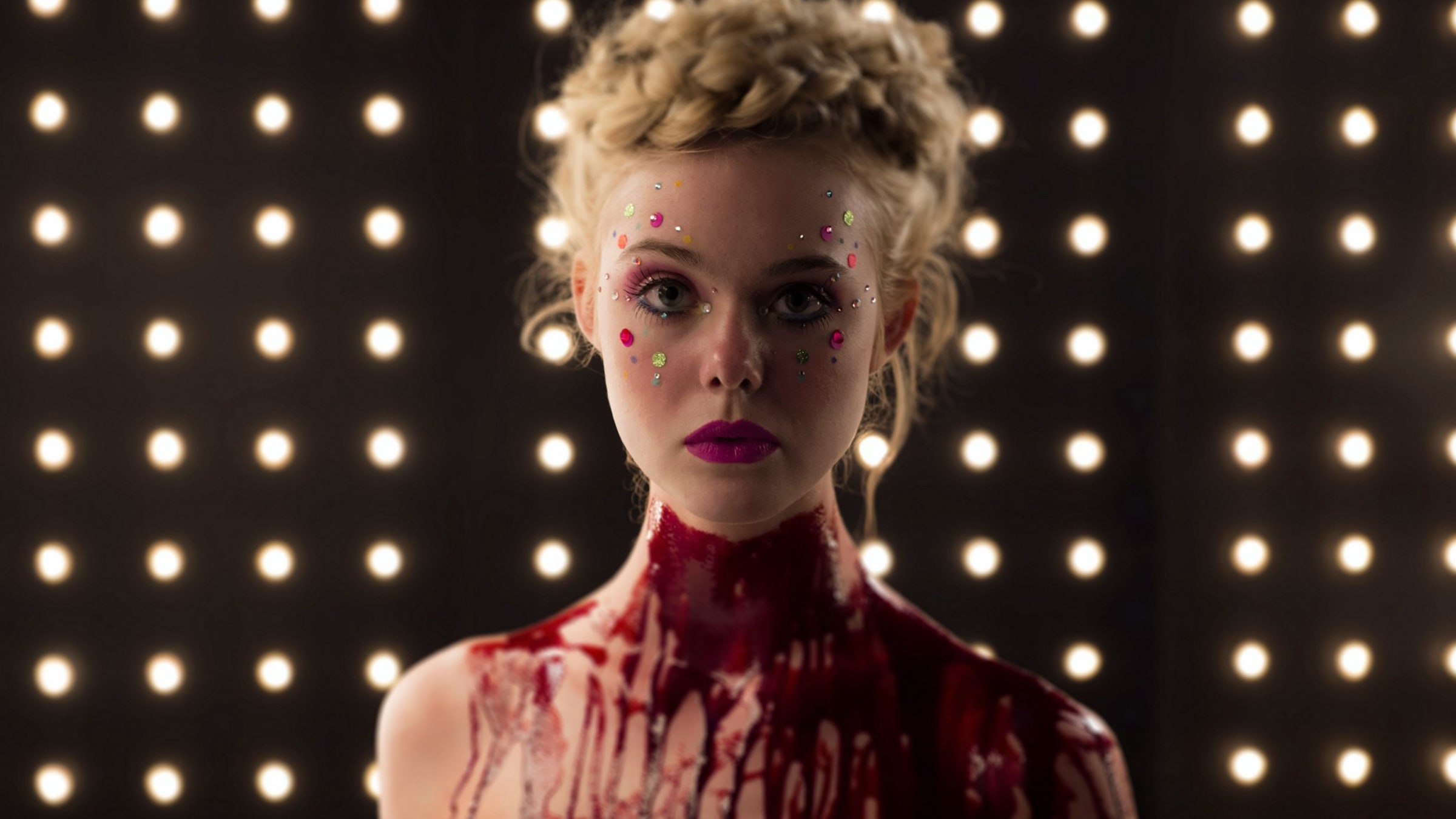 Next
Director: Nicolas Winding Refn
Cast: Elle Fanning, Keanu Reeves, Jena Malone, Christina Hendricks
France, Denmark, USA, 2016, 118',color
English with Turkish subtitles
Jessie, an aspiring model with big dreams, arrives in LA. Her extraordinary beauty drives her meteoric rise to the runway stardom. However, it also becomes the ultimate source of jealousy for the women around her who vow to do whatever it takes to destroy it and her. Nicolas Winding Refn’s new film opened in Cannes to much controversy and fanfare. The Danish director has crafted a brilliant horror film, set in the cut-throat world of fashion which lends itself to a juxtaposing of the visual beauty of the modelling industry with piles of bloodied, mutilated corpses.
These screenings are free of admissions. Drop in, no reservations.