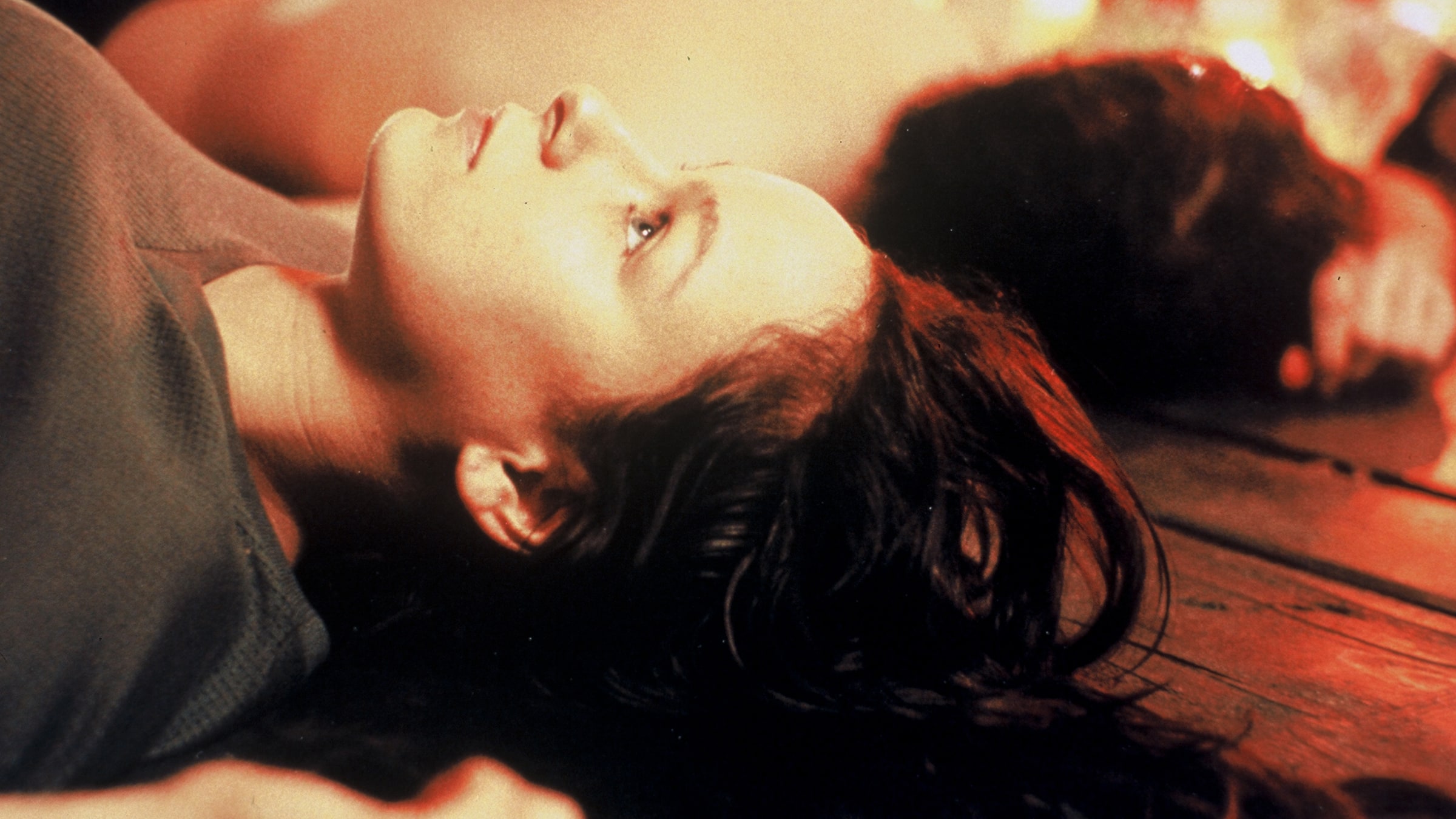 Next
Director: Lynne Ramsay
Cast: Samantha Morton, Kathleen McDermott, Linda McGuire, Ruby Milton
UK, Canada, 2002, 97', color
English, Spanish with Turkish subtitles
A unique and uncompromising vision, suffused with more trance than drama – a kind of waking nightmare from which one emerges, enthralled and strangely euphoric, but little wiser. Morvern Callar is a young supermarket cashier who lives in a small port town in Scotland. On Christmas day, she comes home from work to find her boyfriend lying in a large pool of blood. Going out with her friend Lanna that evening, she explains to her circle of friends that her boyfriend has left her and abandoned town. Later, she discovers his suicide note on the computer screen. Morvern decides to make special use of the money and the unpublished novel on a disc her late boyfriend left her. She changes the author's name on the novel to her own and sends it to a publisher, disposes of her boyfriend's body with fierce pragmatism and uses the money to buy a package holiday to southern Spain for Lanna and herself. They'll have several chilling stops along the way replete with sex, drugs and a trek into the desert...
These screenings are free of admissions. Drop in, no reservations.