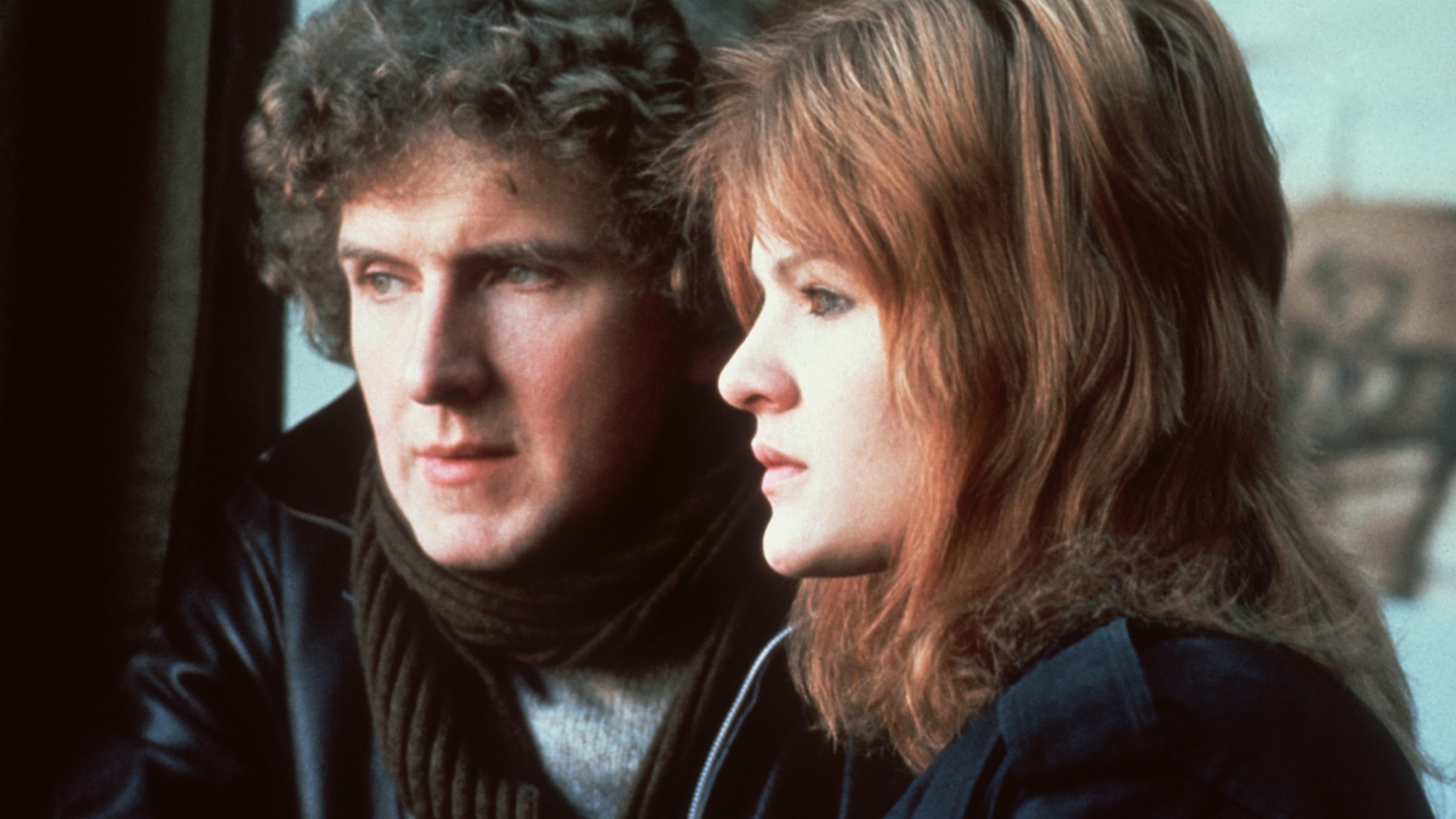 Next
Director: Ken Loach
Cast: Sandy Ratcliff, Bill Dean, Grace Cave, Malcolm Tierney
UK, 1971, 108', color
English with Turkish subtitles
The story of lower middle class parents struggling to deal with their rebellious daughter, Family Life takes on perceptions and the treatment of mental illness and is written by David Mercer, who had provided the script for Karel Reisz’ Morgan – A Suitable Case for Treatment. Loach’s films frequently feature characters trapped by their circumstances, and while there is a sense of outrage about what the teenage girl (portrayed by Sandy Ratcliff) is forced to endure, there is some sympathy for her guileless parents (Bill Dean and Grace Cave), who seem to genuinely believe the mantra by which they justify their actions, insisting to their daughter that they are “only for your own good.” Family Life promotes the theories of psychiatrist R.D. Laing, who did not believe that schizophrenia was a brain disease but a psychological syndrome that “cannot be understood without understanding despair.”
These screenings are free of admissions. Drop in, no reservations.