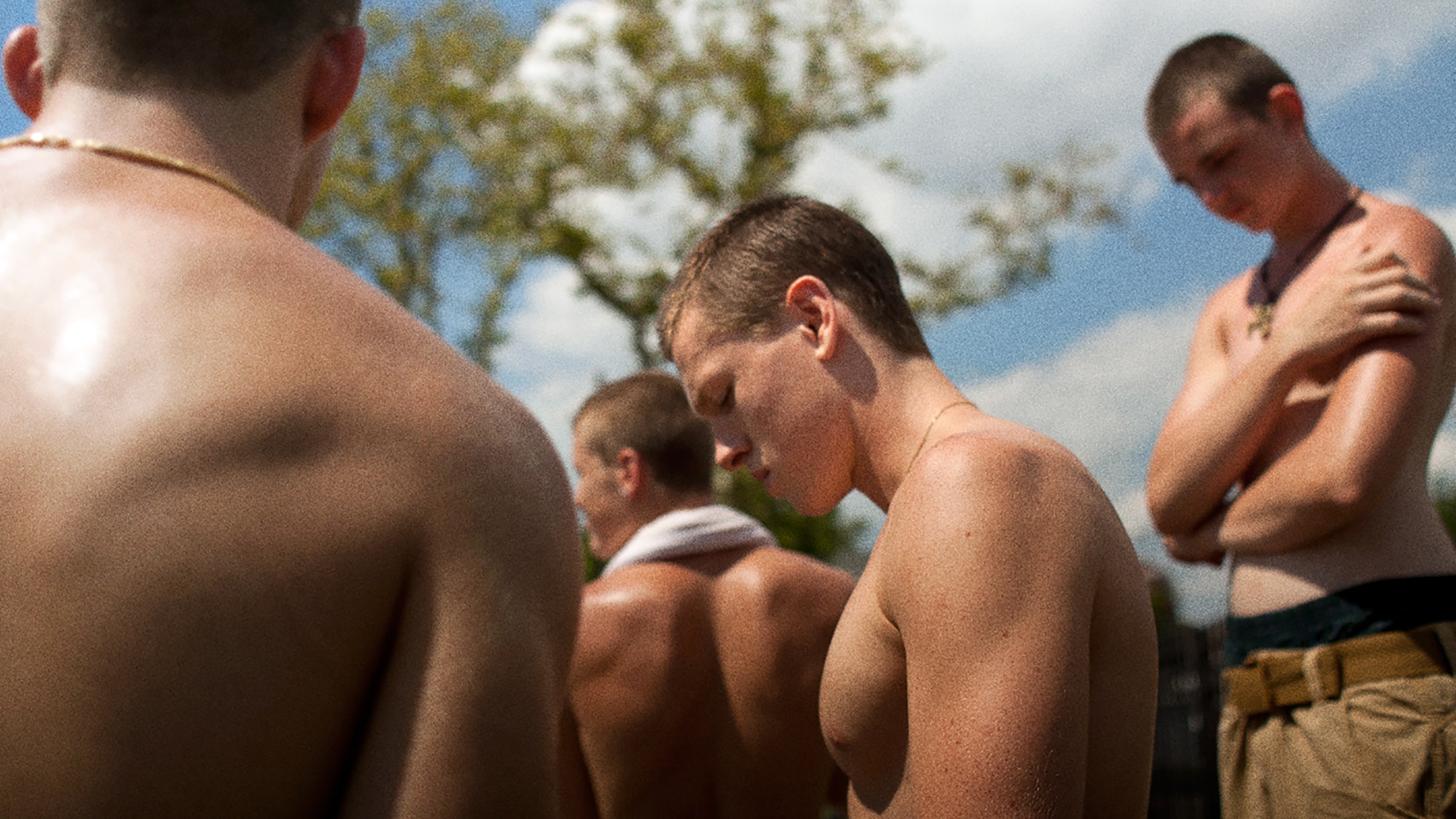 Next
Director: Eliza Hittman
Cast: Harris Dickinson, Madeline Weinstein, Kate Hodge, Neal Huff
USA, 2017, 98', color
English with Turkish subtitles
Frankie (Harris Dickinson) is a teenage boy, living on the streets of Brooklyn, and struggling to escape the confines of his working class home life. Spending his evenings at Coney Island with his friends and getting into trouble, he meets a potential new girlfriend, one who demands his respect. But Frankie has a secret, one that will ultimately force him to question his entire identity forever. Beach Rats, displays a considerably less trendy part of Brooklyn with a great sense of authenticity. The objectification of the male body emphasizes and further opens up understanding into Frankie’s confused and frustrated longing and self-exploration. Harris Dickinson’s riveting performance in the lead role further enhances the depth of director Eliza Hittman’s heartfelt yet unrelentingly honest character study.
These screenings are free of admissions. Drop in, no reservations.