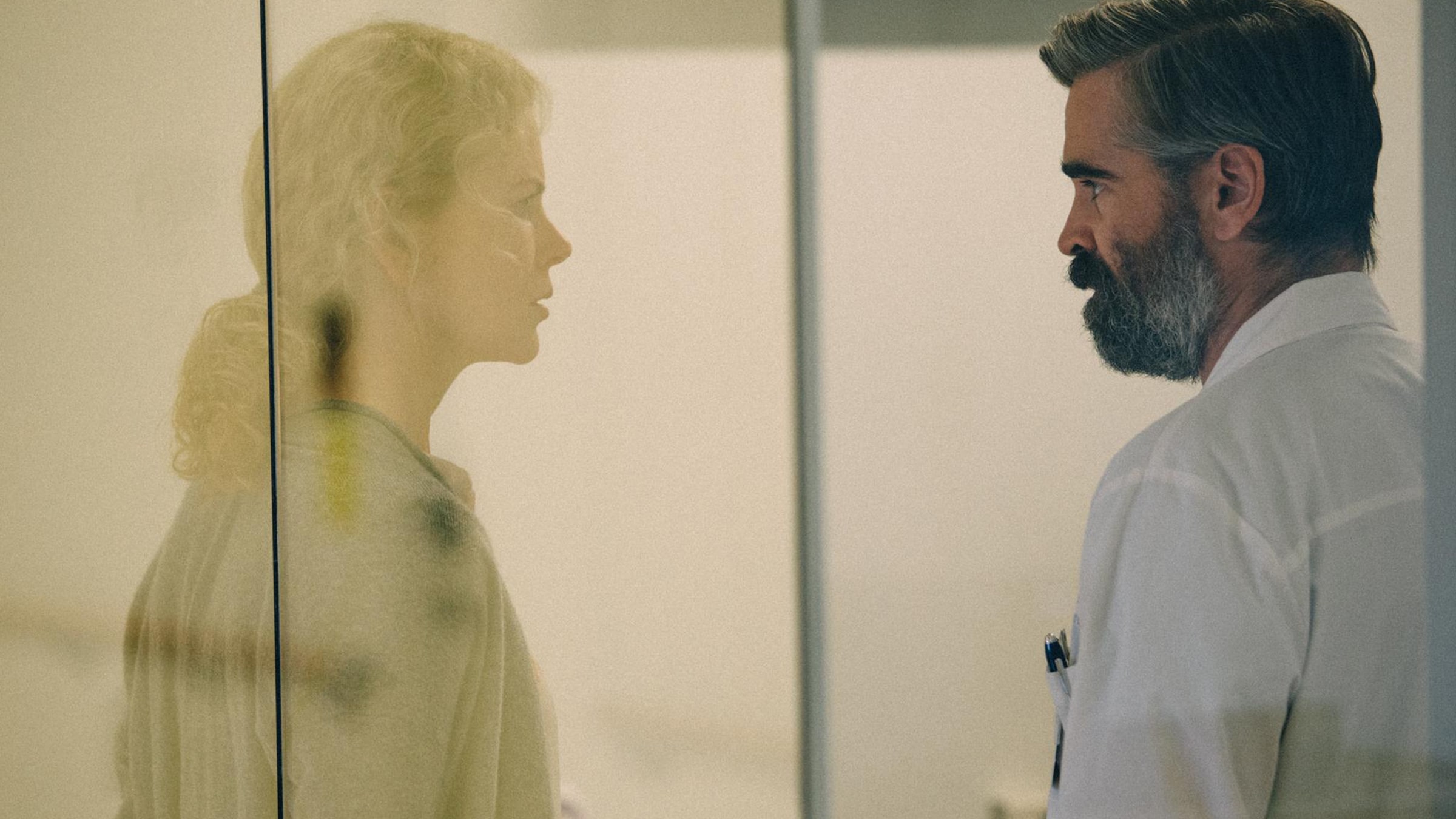 Next
Director: Yorgos Lanthimos
Cast: Colin Farrel, Nicole Kidman, Barry Keoghan, Raffey Cassidy, Sunny Suljic
Ireland, UK, 2017, 121', color
English with Turkish subtitles
Greek director Yorgos Lanthimos’ second film in English language following The Lobster is set in a damned universe as usual, meticulously designed to unsettle, wonder and be amused. Centred on a teenager and a surgeon with whom he is trying to fill his father’s void, the plot takes a Twilight Zone twist when the families meet. This is a difficult as impressive film about family, guilt, and class gaps.
These screenings are free of admissions. Drop in, no reservations.