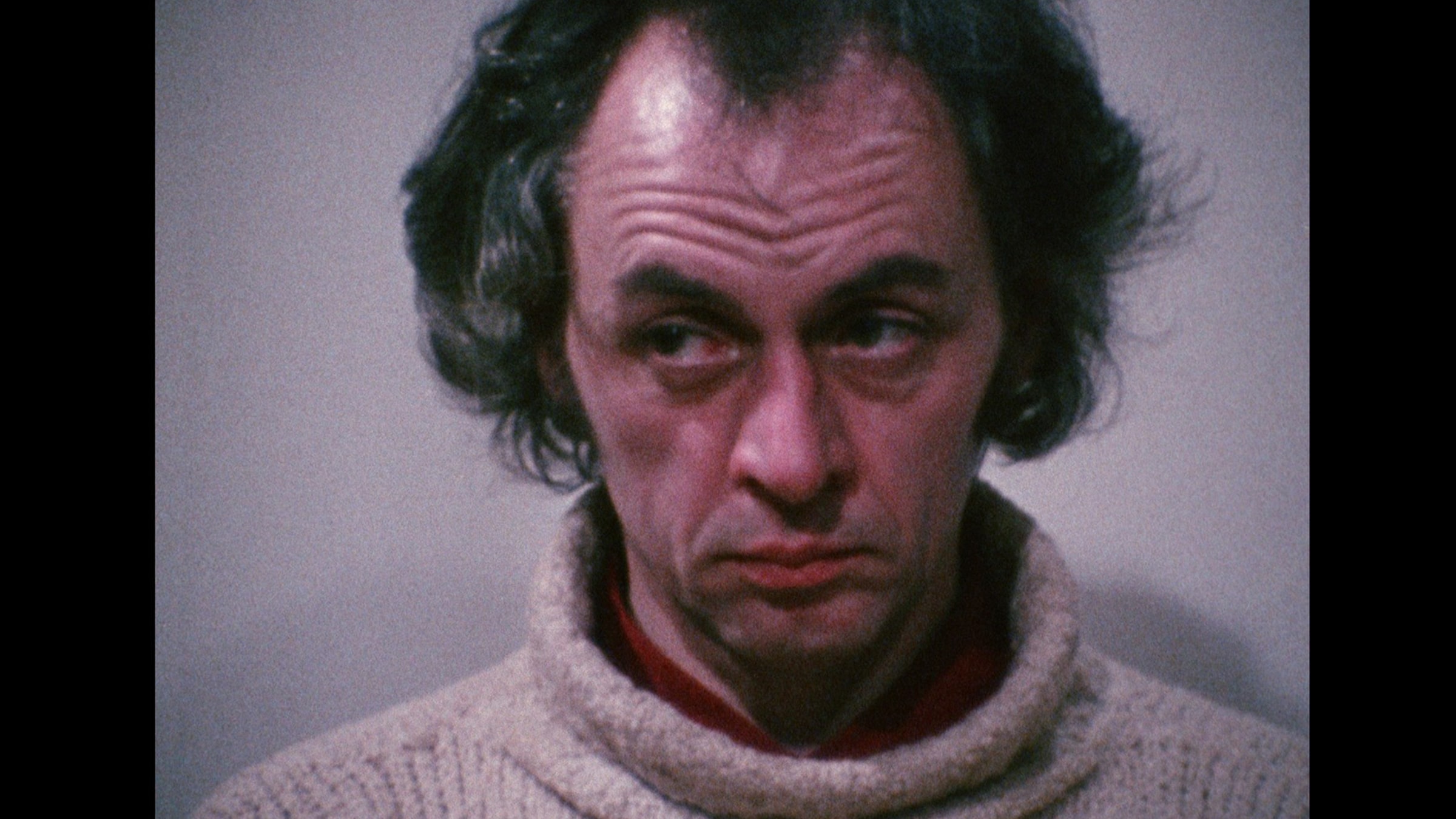 Next
Director: Peter Robinson
Cast: R.D. Laing, Leon Redler, David Bell, Julia
USA, UK, 1972, 96', color
English with Turkish subtitles
In 1971, a group of filmmakers were granted the opportunity to film for several weeks at a unique home for “mentally troubled” individuals in London, UK. The Archway Community was based in large part on the theories of the late, radical psychiatrist R.D. Laing, including his belief that the hierarchical structure of the usual doctor-patient relationship could be broken down by communal living – an effort to break the cycle of people being fruitlessly shuttled between mental hospitals and their often dysfunctional homes. The film participates in this ethos, simply observing the housemates as they interact with each other, often in fascinating digressions that illustrate Laing’s thesis at the time that “madness”, while painful, could sometimes have creative and socially positive outcomes. A tremendously humane and powerful document of community.
These screenings are free of admissions. Drop in, no reservations.