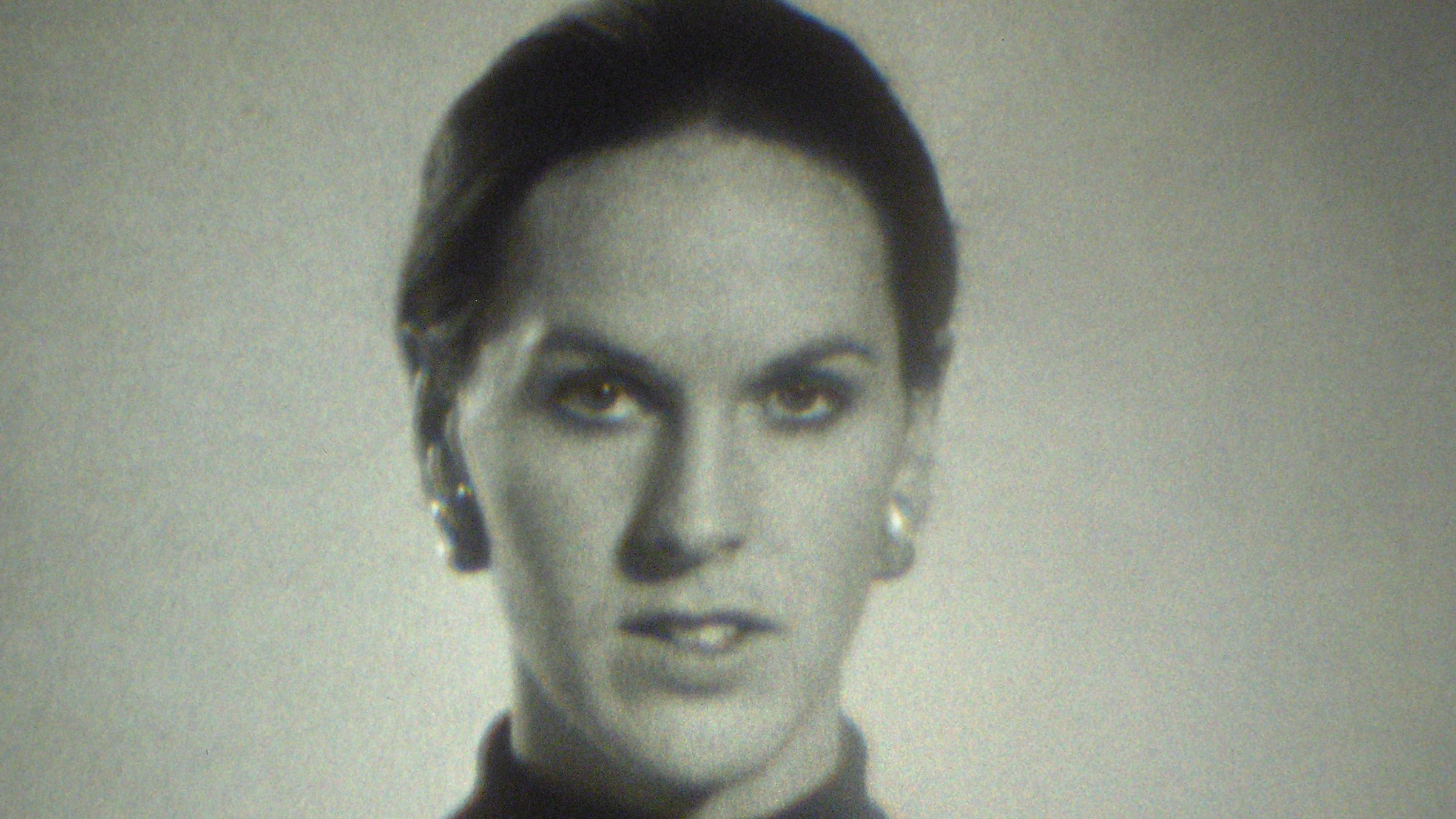 Next
Director: David Lamelas
UK, 1970, 15', b&w
English with Turkish subtitles
Reading Film from 'Knots' by R.D. Laing, David Lamelas filmed several pages of text from a copy of the book Knots, that the Scottish psychiatrist gave to him when they met in London earlier that year. The book comprises a series of dialogue-scenarios based on real cases but abstracted into paradoxical verbal models that can be read as poems or plays. They describe the ‘knots’ and impasses in various kinds of human relationships. Laing’s method of showing the same situation from different perspectives and with different endings is echoed in Lamelas’s segmentation of the film. The first part of the film shows several pages in succession, each page remaining on screen long enough for viewers to read and understand it. In the second part, a young woman is seen and heard reading the same pages.
These screenings are free of admissions. Drop in, no reservations.