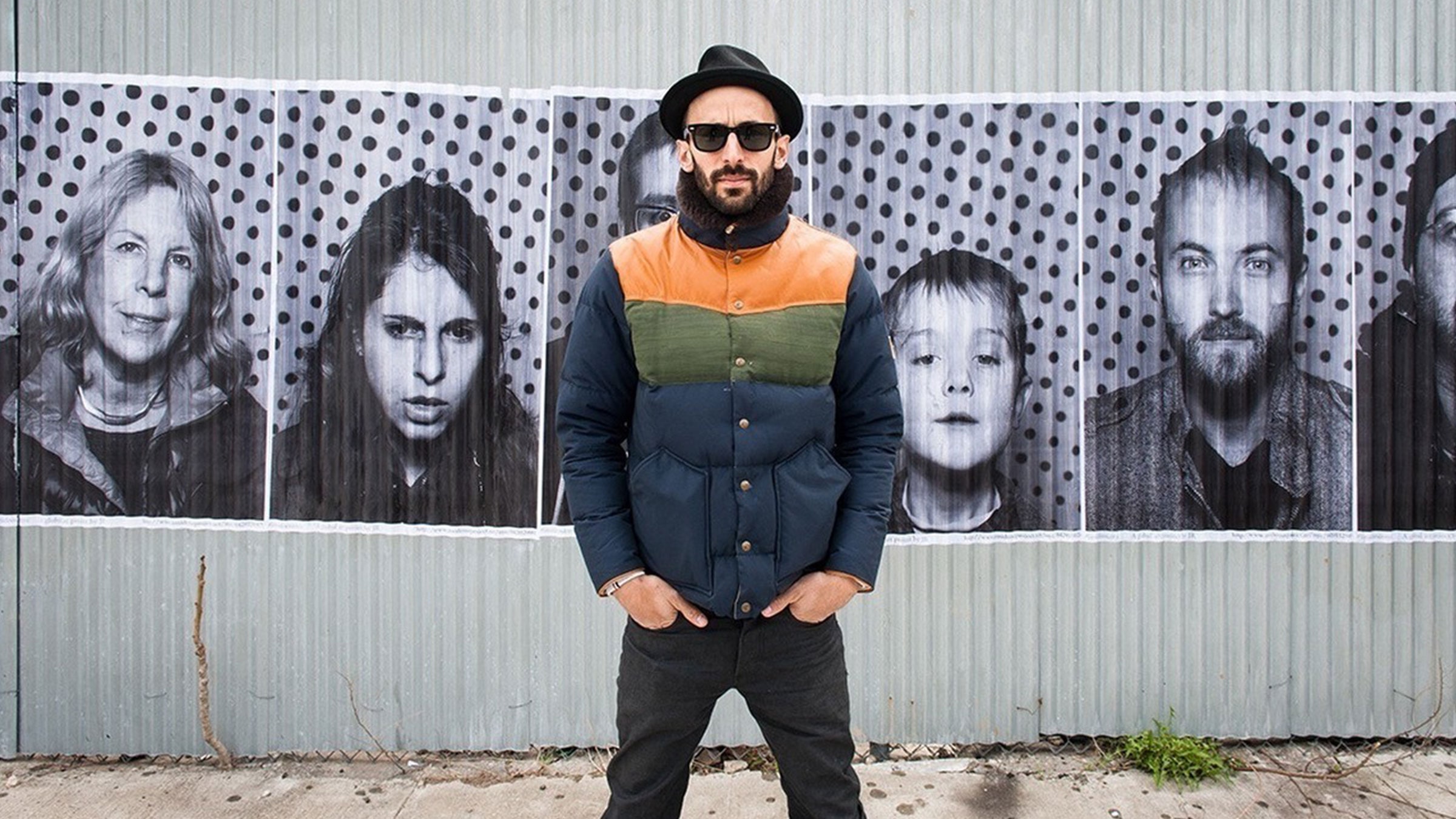 This fascinating documentary tracks the evolution of the biggest participatory art project in the world, the wildly popular ‘INSIDE OUT’. Travel the globe with French artist JR as he motivates entire communities to define their most important causes with incredibly passionate displays of giant black and white portraits pasted in the street. We witness young and old taking ownership of walls that were previously restricted and in doing so testing the limits of what they thought was possible. In capturing the process, Alastair Siddons creates a glowing testament to the power of image and the role that art can play in transforming communities.