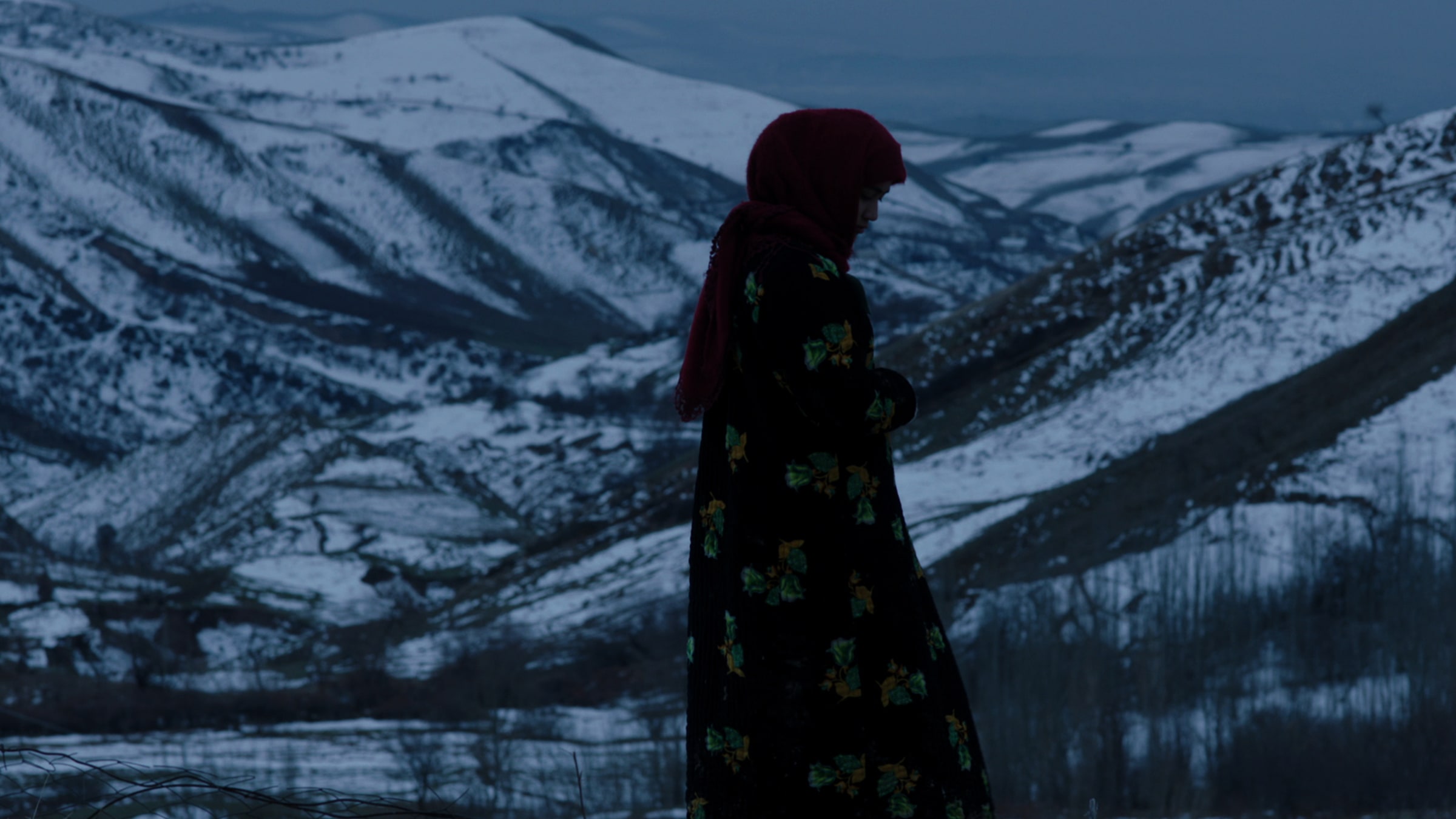 Chilla focuses on a family living in rural Uzbekistan, surrounded in isolation by a striking, mountainous terrain. In this matriarchal home, men are inexplicably removed. Each of the four women portrayed find themselves at turning points–of one sort or another–in their lives. Director Ismailova offers a contemplative view into an extraordinarily intimate female world. Her film is a portrait of four individuals closely tied to one another, and the solitary process by which each builds their own identity. It is a testament to the human will towards self-determination, told through carefully composed, sweeping imagery.