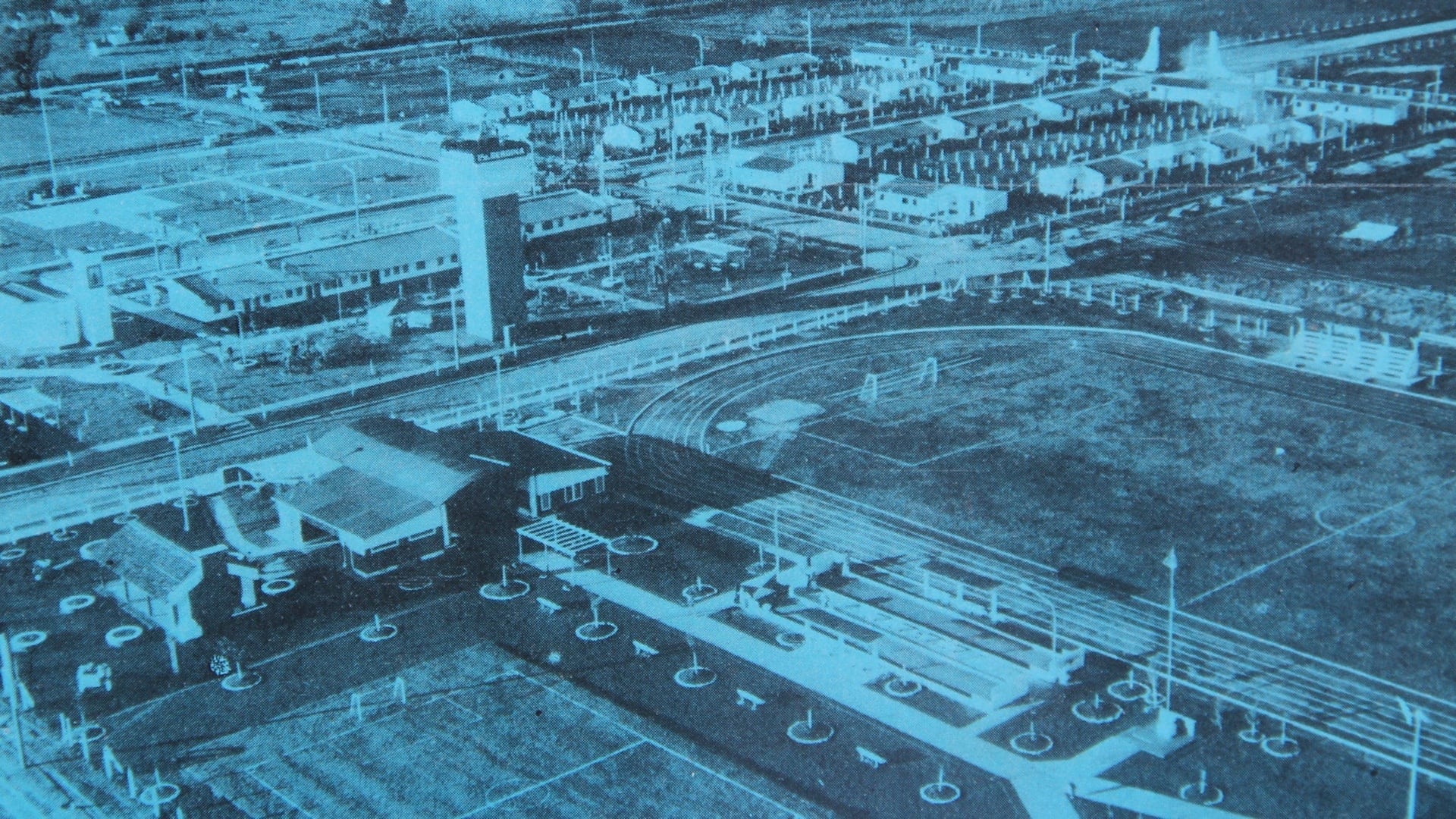 In the 1970s, Tucuman province in the northwest of Argentina was site to an armed rebellion of the rural working class. The uprising was violently dismantled by the country’s military, and to avoid any similar revolt in the future, the government relocated surviving indigenous peoples to four newly built settlements. It is in these four villages–each named after a different soldier who fell in the military response–that the film Toponimia takes place. Perel’s portrait offers only glimpses of the current inhabitants, their primary presence lying in the audio, while the camera records the fragile infrastructure that remains from the rapid planning forty years before.