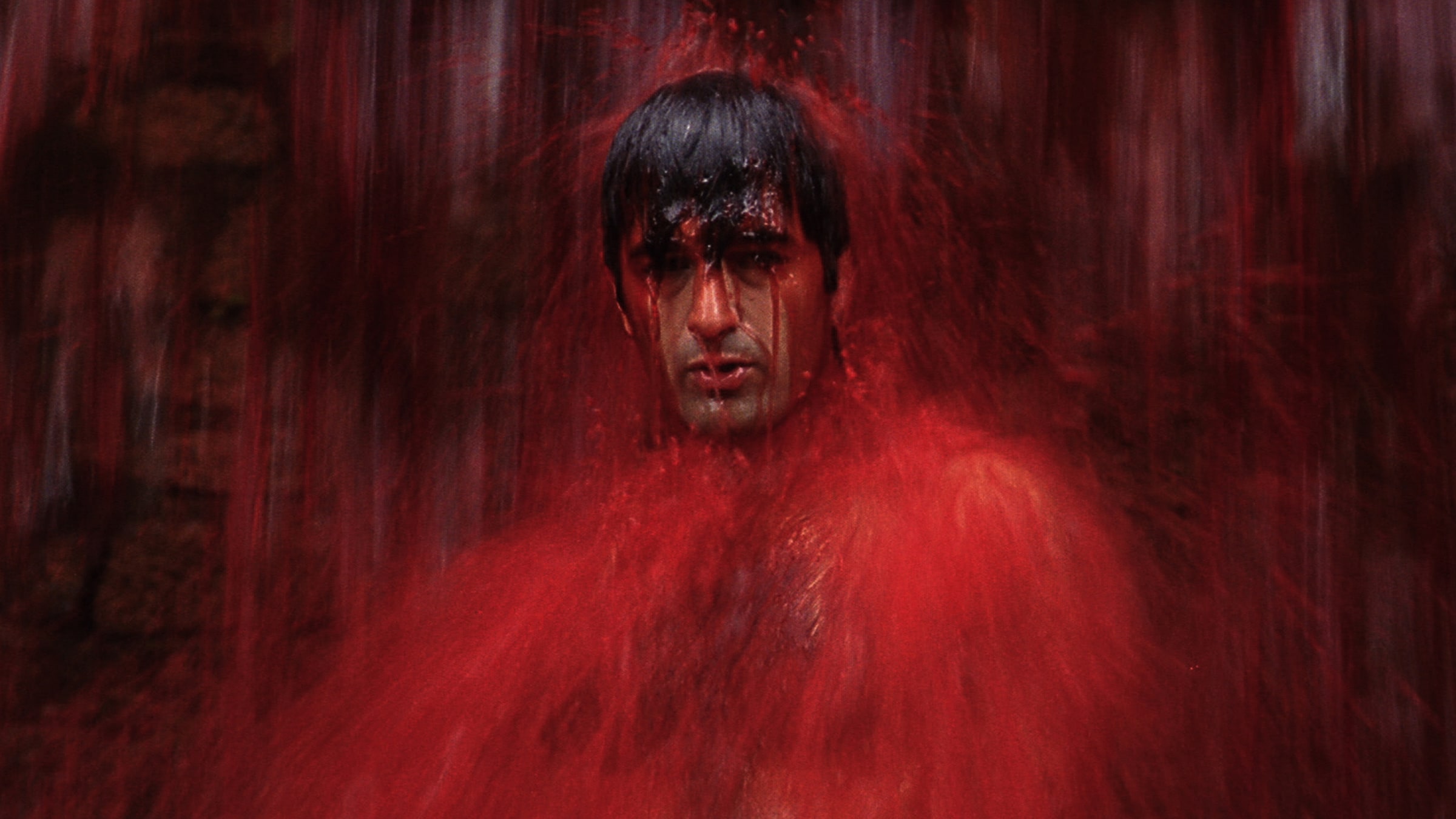 Neighbouring Sounds takes place in a middle- class neighbourhood in present-day Recife, Brazil, where a private security firm opens an office. The presence of these new neighbours brings a sense of safety as well as an overriding sense of anxiety to the local culture. Maids, tutors, security guards, wealthy wives and their progeny engage ambivalently with their neighbours and their own identity, caught within urban, global, class and gendered behaviours.