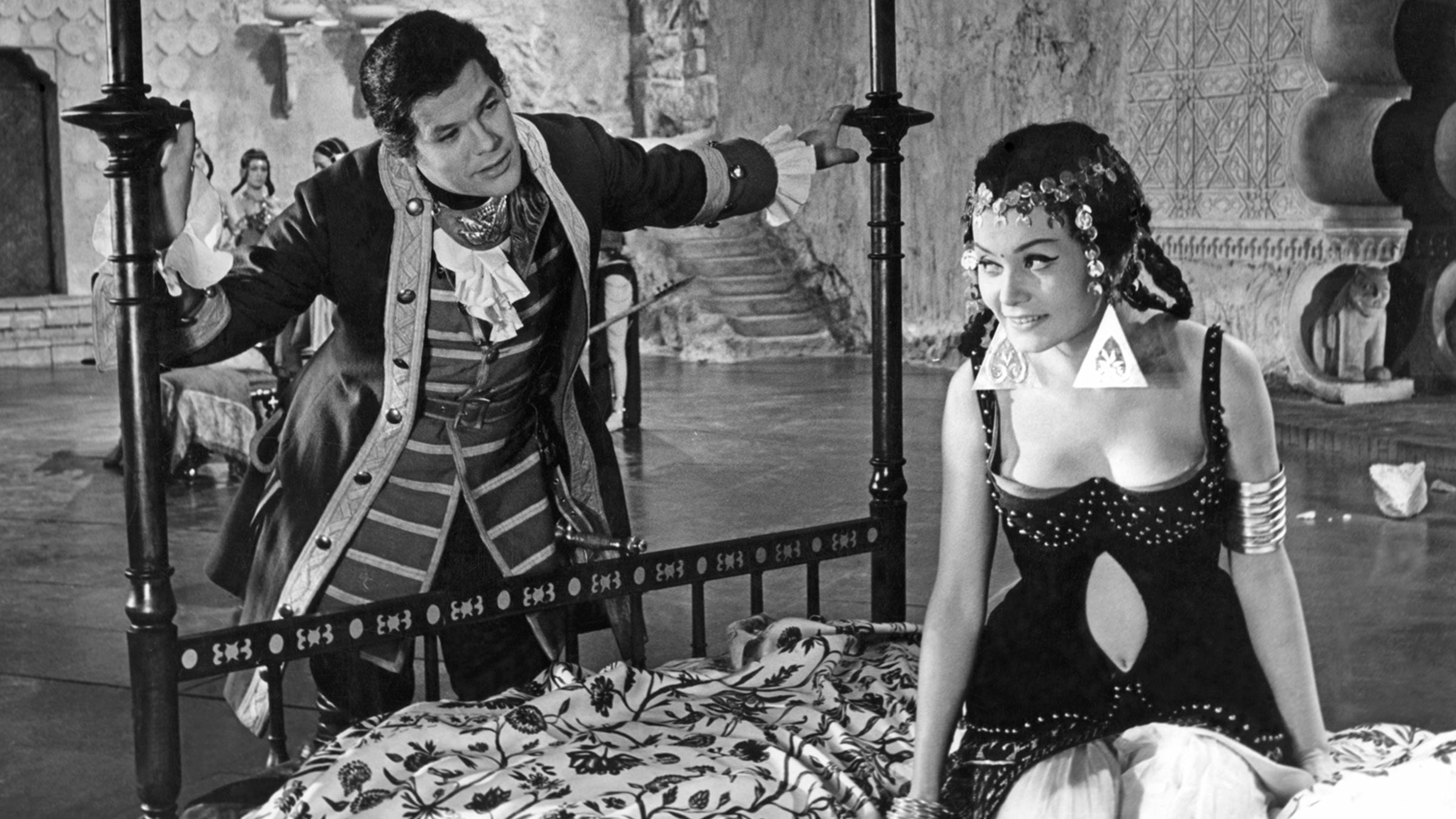 Fully and recently restored version of Has's psychedelic epic.  During Napoleon’s invasion of Spain, two soldiers discover a strange manuscript at an Inn. The book chronicles the adventures of Alfonso van Worden (Zbigniew Cybulski - Ashes and Diamonds). Alfonso’s passage through the dangerous Sierra Morena Mountains is repeatedly interrupted by seemingly random encounters with an assortment of larger than life figures. Tunisian princesses inform Alfonso that he is their cousin and their betrothed; an occult scholar ensnares Alfonso with confounding stories about feuds between Merchants and hardships faced by gypsies. And of course, Alfonso never did expect the Spanish Inquisition. Adapted from explorer Jan Potocki’s magnum opus, Wojciech Has’ The Saragossa Manuscript is a major cult film of the 1960s. Its admirers include filmmakers Luis Buñuel and David Lynch as well as musician Jerry Garcia of The Grateful Dead. Its approach to storytelling, admiringly described by comics artist Neil Gaiman as ‘a labyrinth inside a maze’, features stories within stories, alternatively frightening and comical in its mind-bending exploration of human nature.