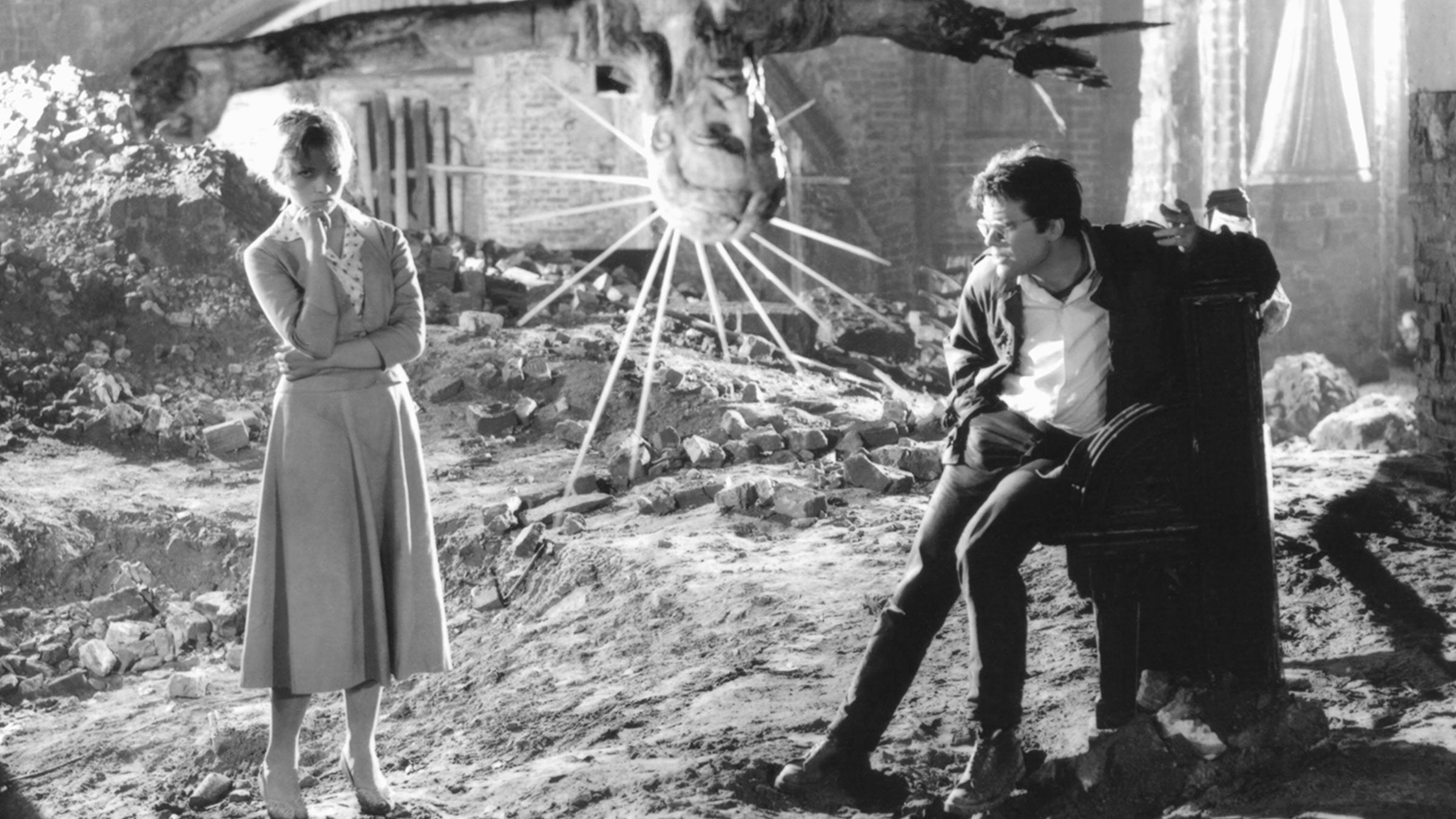 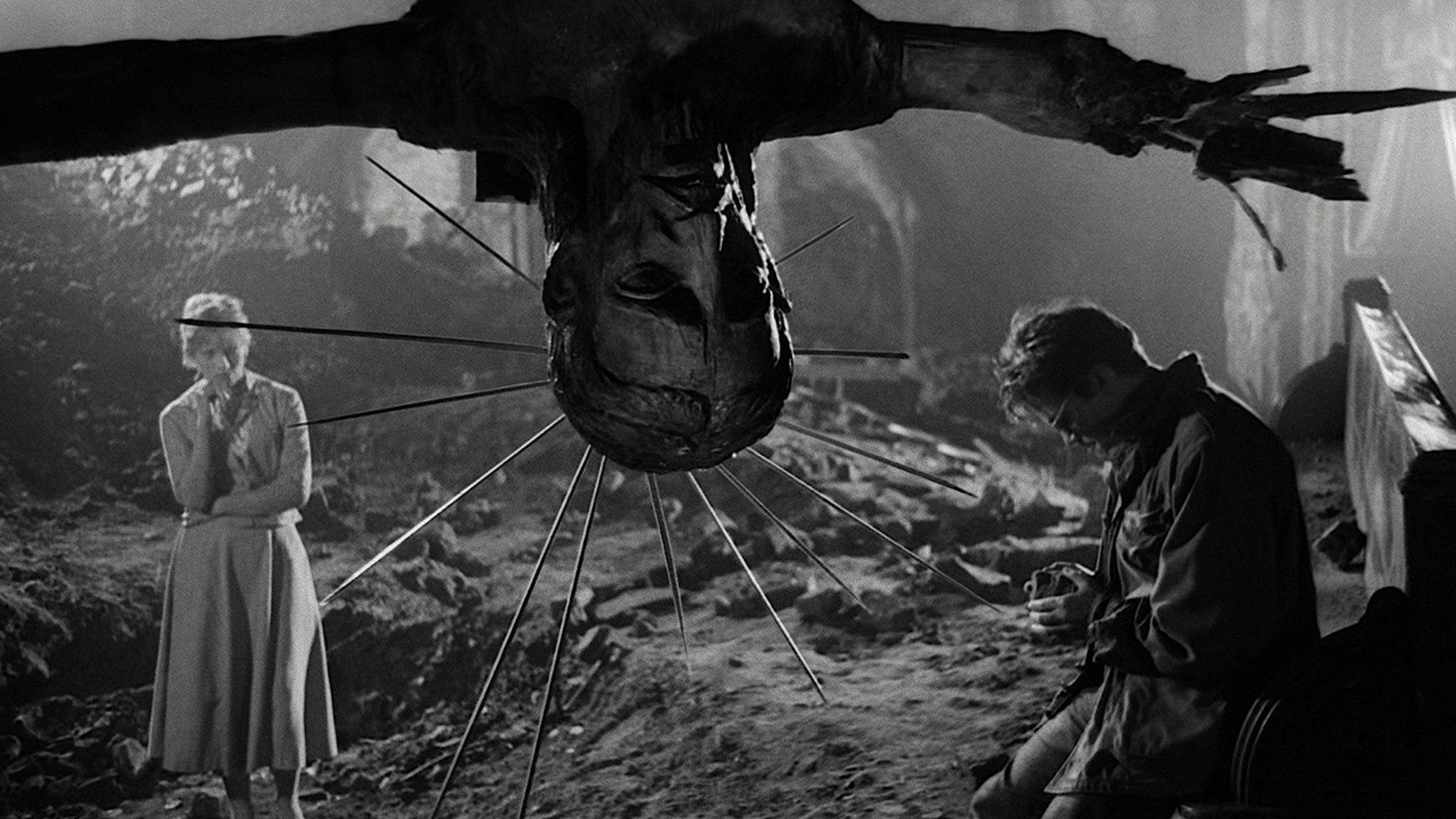 This filmis the extraordinary final installment in Wajda’s war trilogy and an unquestionable masterpiece, a true landmark of postwar European cinema. With a screenplay by Jerzy Andrzejewski, based on his novel, the film is set on the last day of the war and the first day of peace, when a young Home Army soldier (Zbigniew Cybulski, in his most famous role) is assigned to assassinate a Communist official. More important than the carefully etched political nuances in this vision of a Poland poised between past and a future defined by its postwar regime are the moral dilemmas faced by individuals in a time of transition, always treated with great humanity by Wajda. Cybulski’s way-cool performance – complete with dark shades, match cocked between his teeth and easy banter with the ladies – earned him the title, the “James Dean of Poland.”