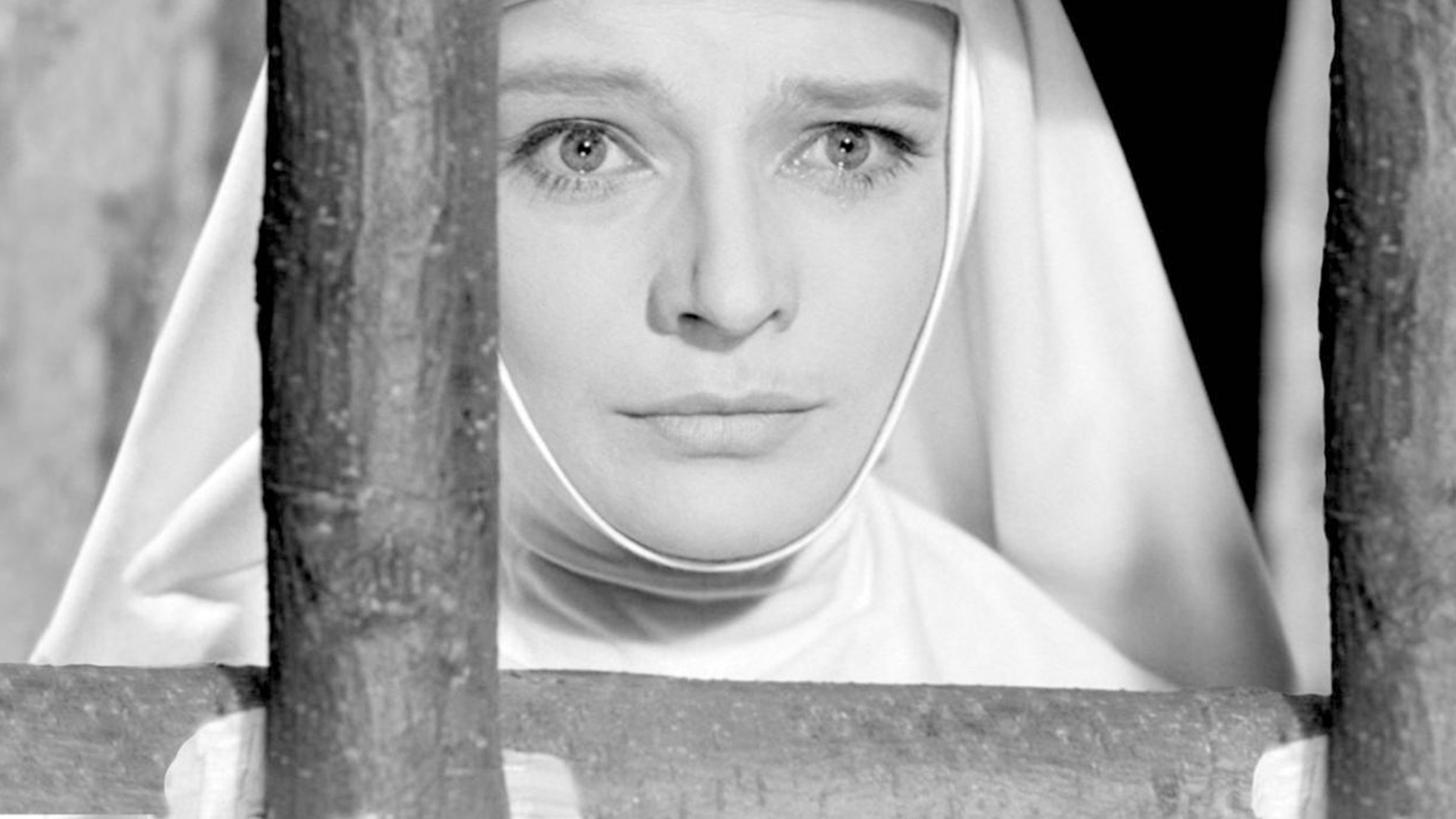 Taking the infamous and documented 'demonic possession' of a group of nuns in Loudun, France in 1634 as his starting point (events subsequently also adapted by Ken Russell for his notorious film The Devils), director Jerzy Kawalerowicz created an intensely provocative and visually astonishing film. Aided by an extraordinary performance by Lucyna Winnicka as Mother Joan, the possessed Mother Superior of the convent, and Mieczysław Voit as the troubled priest Father Józef Suryn, Kawalerowicz's masterpiece is a profoundly disturbing exploration of faith, repression, fanaticism and sexuality.