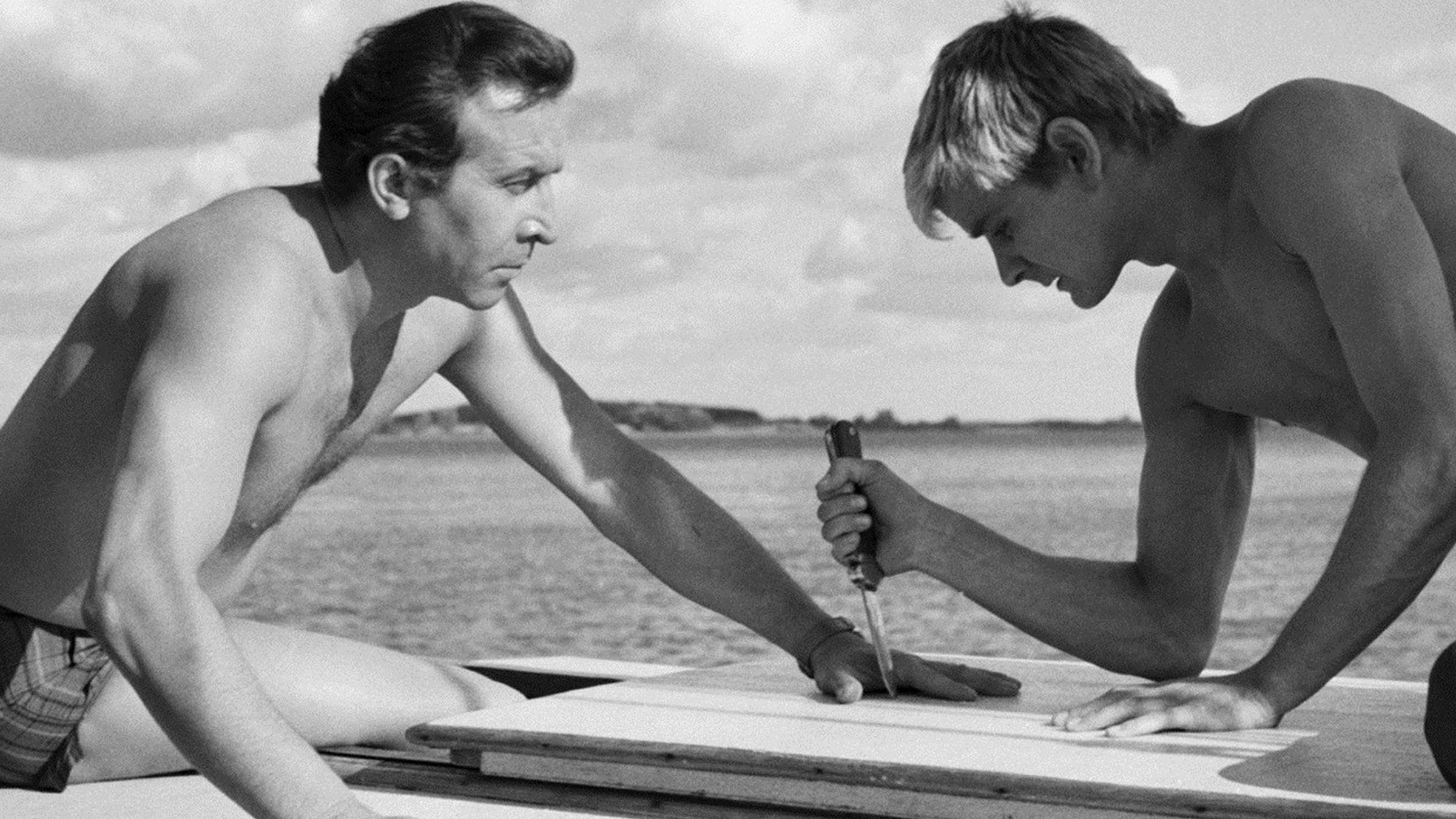 Roman Polanski's first feature is a brilliant psychological thriller that many critics still consider among his greatest work. The story is simple, yet the implications of its characters' emotions and actions are profound. When a young hitchhiker joins a couple on a weekend yacht trip, psychological warfare breaks out as the two men compete for the woman's attention. A storm forces the small crew below deck, and tension builds to a violent climax. With stinging dialogue and a mercilessly probing camera, Polanski creates a disturbing study of fear, humiliation, sexuality, and aggression. This remarkable directorial debut won Polanski worldwide acclaim, a place on the cover of Time, and his first Oscar¨ nomination.