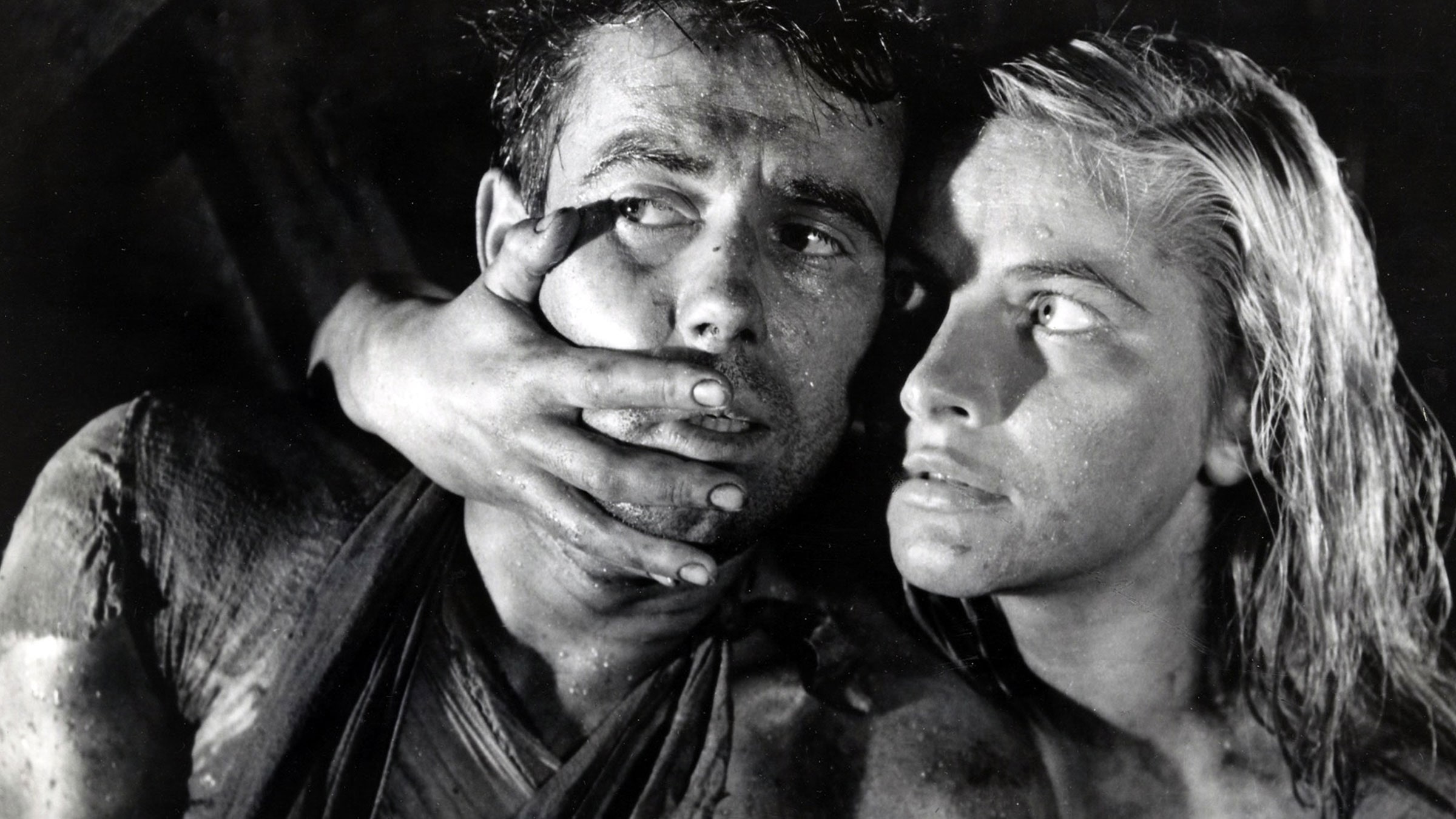 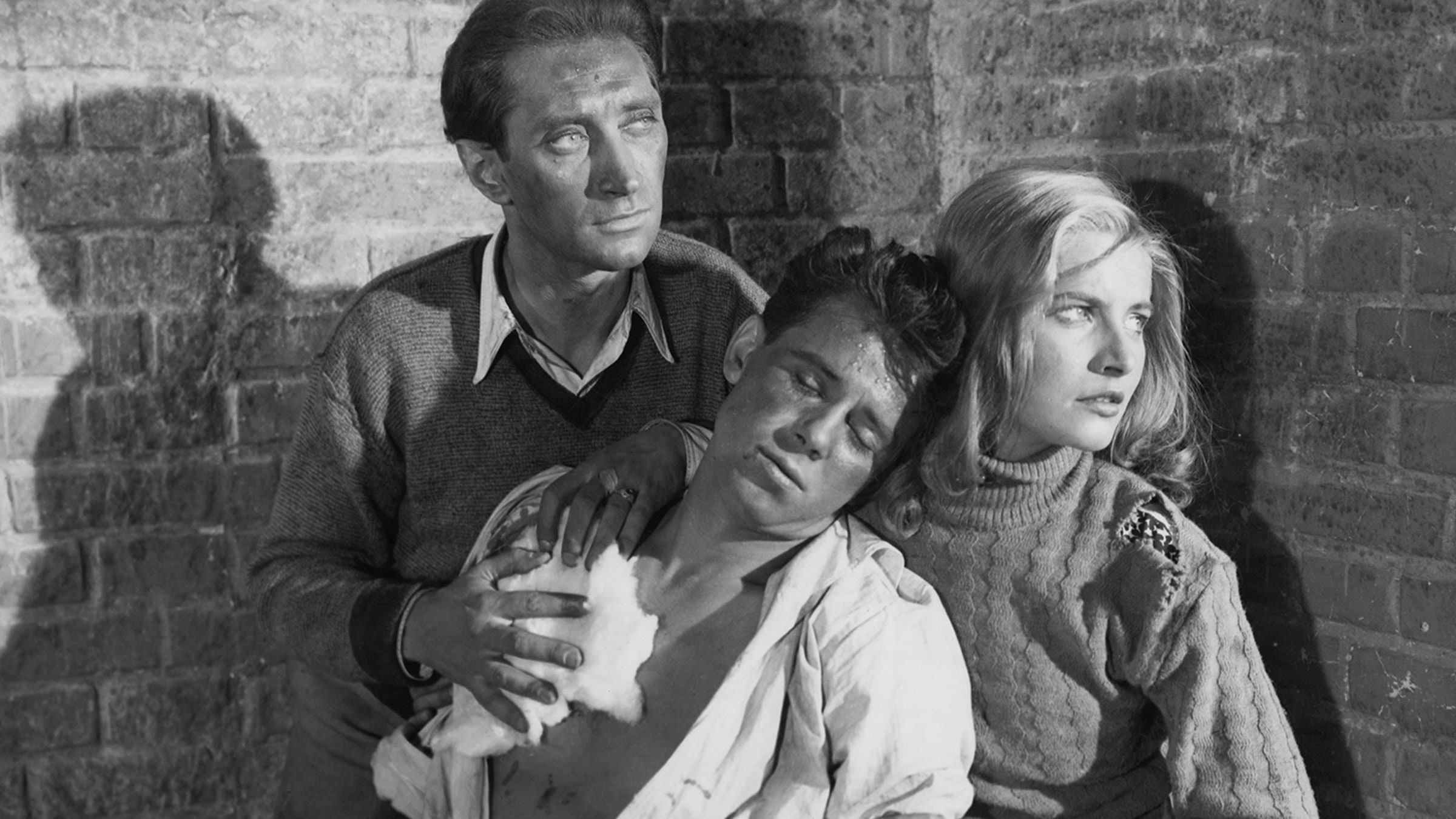 An unforgettably vivid depiction of the last days of the 1944 Warsaw uprising against the German Nazis, Kanal was co-awarded (with The Seventh Seal) a special jury prize at the 1957 Cannes Film Festival, establishing Wajda as a major new international film talent. His second film – and the second part of his war trilogy – features a rich mosaic of meticulously combined narratives, following a band of surviving Polish Home Army soldiers that takes to the sewers to avoid capture. Unable to allude to the fact that the Soviet Army was waiting just across the river while the Germans wiped out the non-Communist resistance, Wajda portrayed the insurgents with unaccustomed sympathy.