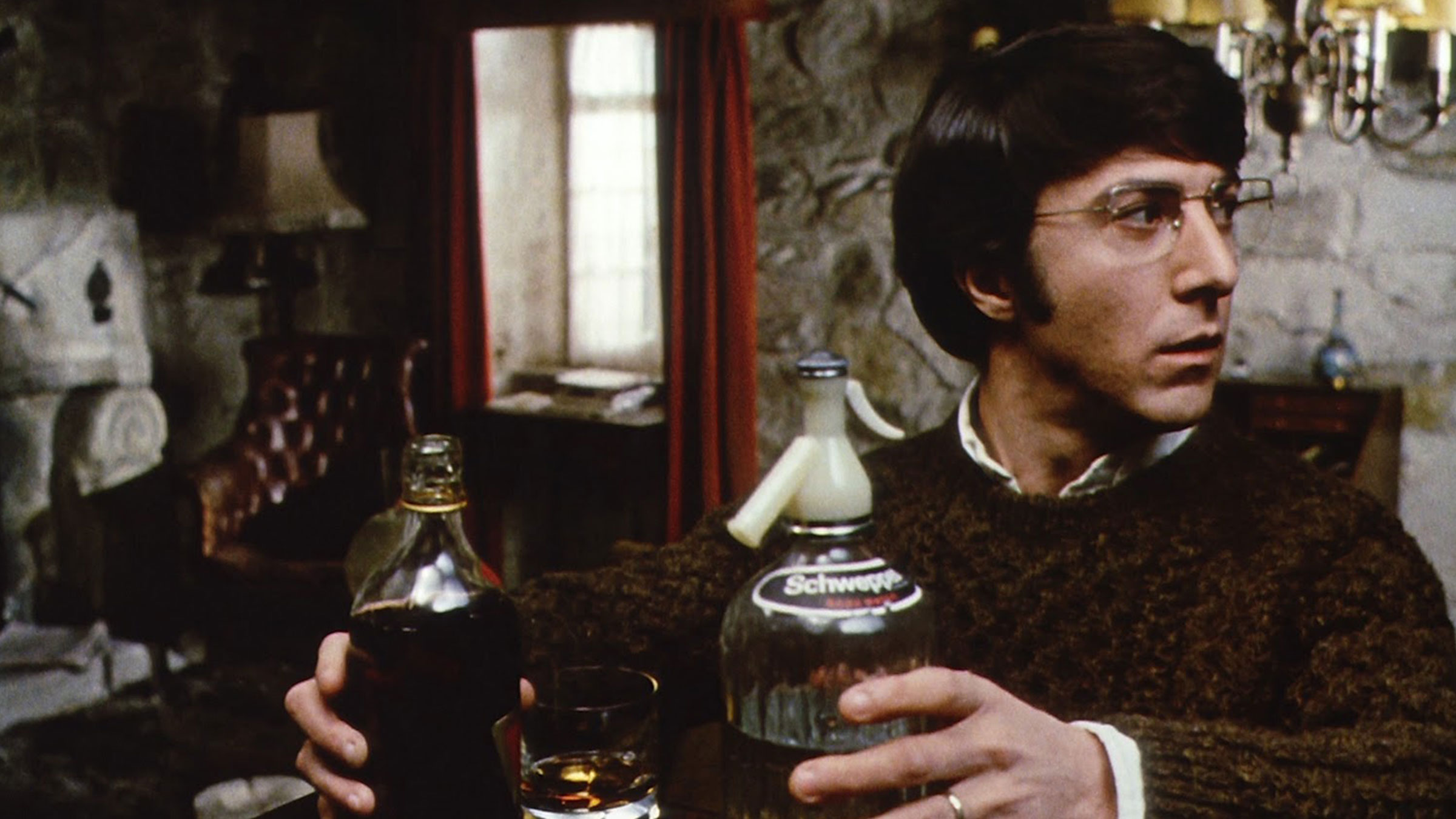 David Sumner is an astrophysicist who is tired of his life in the USA and his country’s violent tendencies. These are the reasons behind his and his British wife’s decision to move to England. They are forced to move into their new home as it is still under construction and their worst nightmare comes true. David and Amy are bullied and assaulted first by the construction workers, then by their neighbors, and the home they relocated in order to feel safe becomes a target and setting for blood-soaked conflicts. Straw Dogs, starring Dustin Hoffman, was nominated for an Oscar in the “Best Original Music” category.