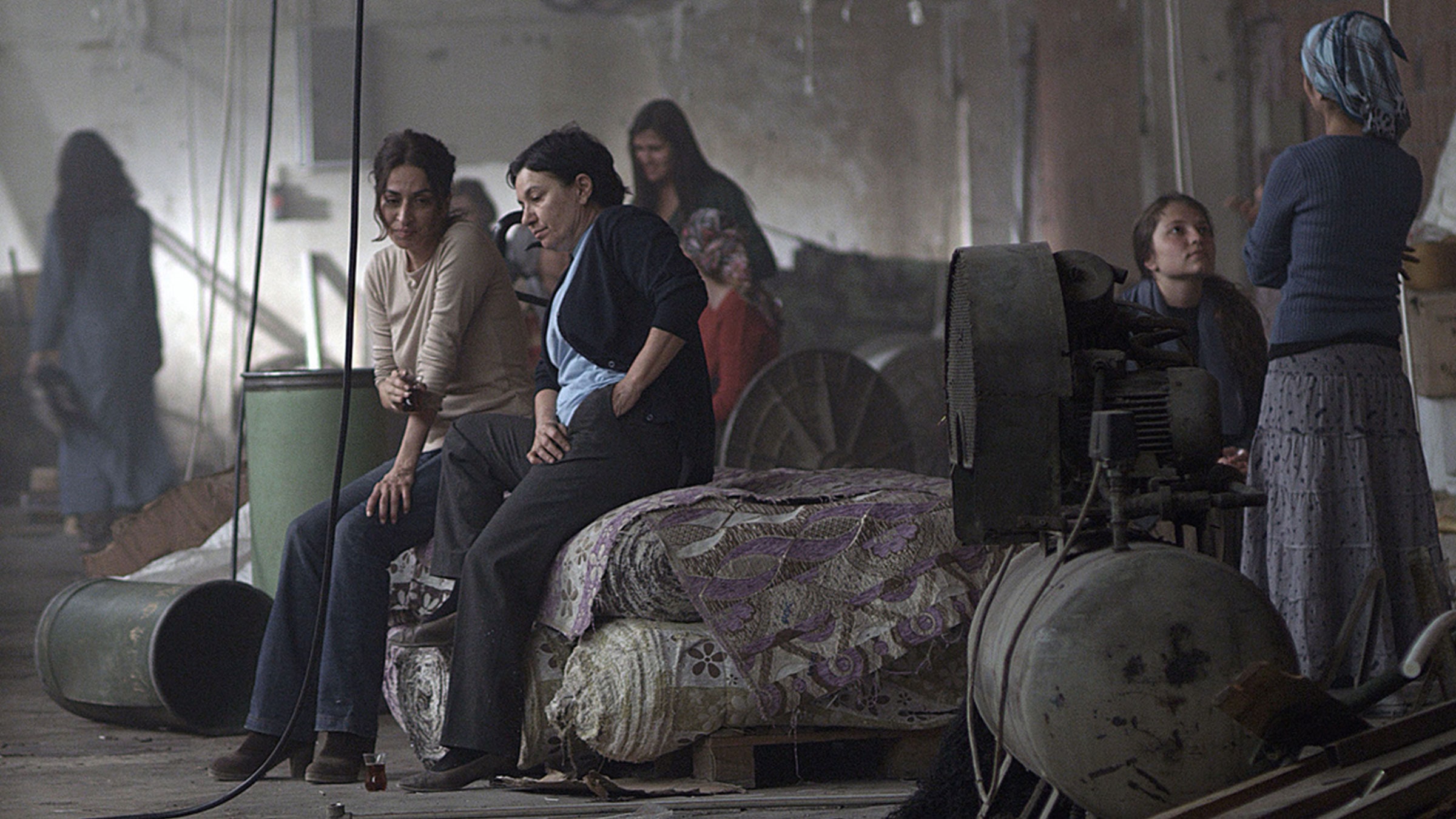 Zeynep with her mother and daughter, is trying to survive in a rundown apartment located in the streets of Tarlabaşı, a neighbourhood with abandoned buildings waiting to be victimized by urban gentrification. Taking up the space of a tiny particle in the universe, Zeynep is a woman, a worker, and a mother. The camera never ceases to follow her, thereby we watch Zeynep as she strives to find a job after getting fired, as she tries to keep her family together, and as she struggles in dark alleys and workplaces. The film taunts us with the claustrophobic and often ignored aspects of the city we live in, and intensifies with Jale Arıkan’s powerful performance.