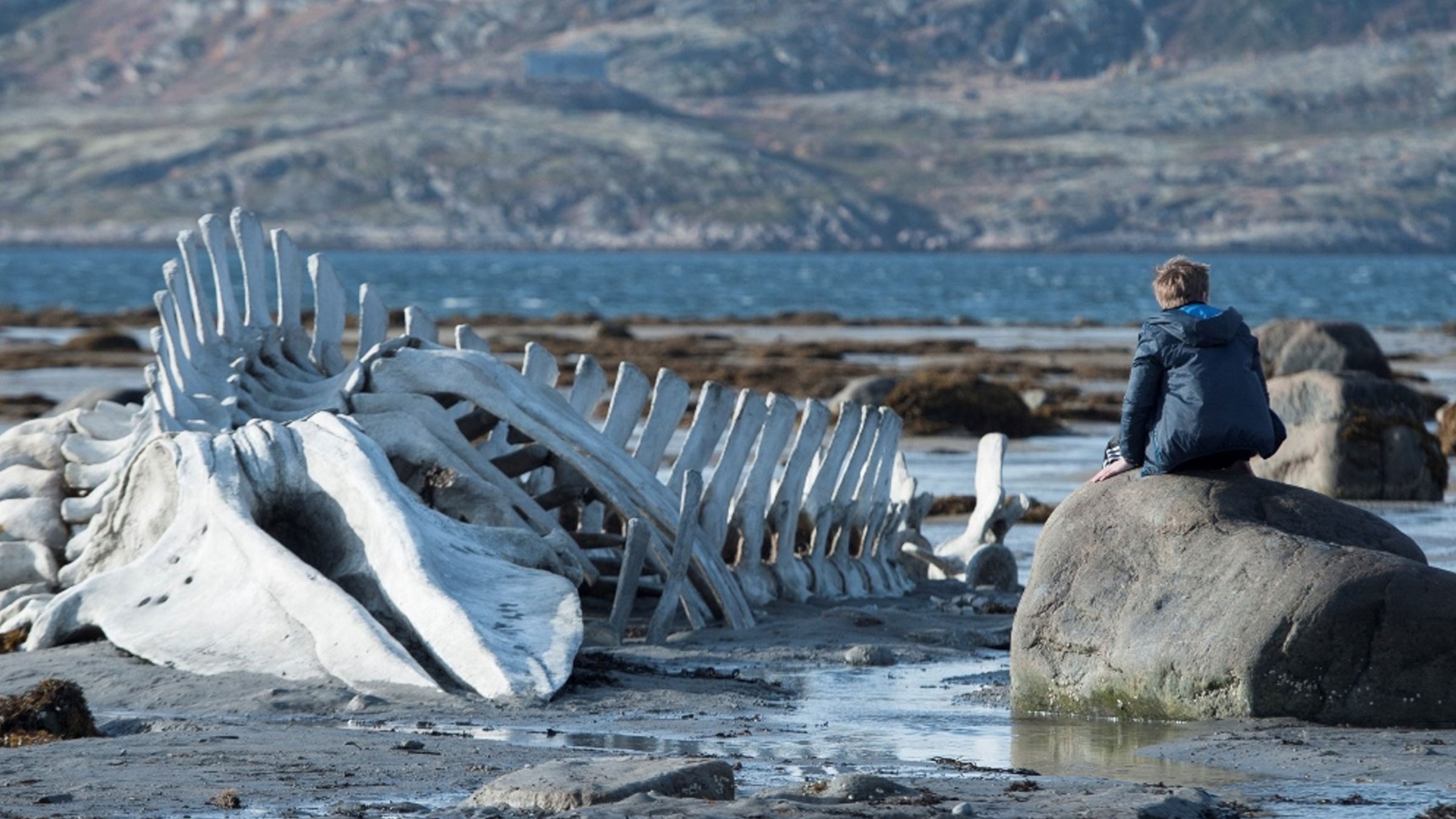 Kolya and his family live an ordinary life in a seaside town by the Barents Sea in Russia. Kolya has a nice house and a repair shop on the small piece of land he owns. When the corrupt mayor of the town expresses his intentions to confiscate his land and demolish everything on it, Kolya invites a friend, who is a lawyer from Moscow, to his home. As the war that the pair set off against the fraudulent mayor and the system wages on, new layers of the corrupt system reveal themselves and everything becomes more troubling and intense. One of the critical directors of contemporary Russian cinema, Andrey Zvyagintsev’s Leviathan was nominated for an Oscar in the category of “Best Foreign Language Film.”