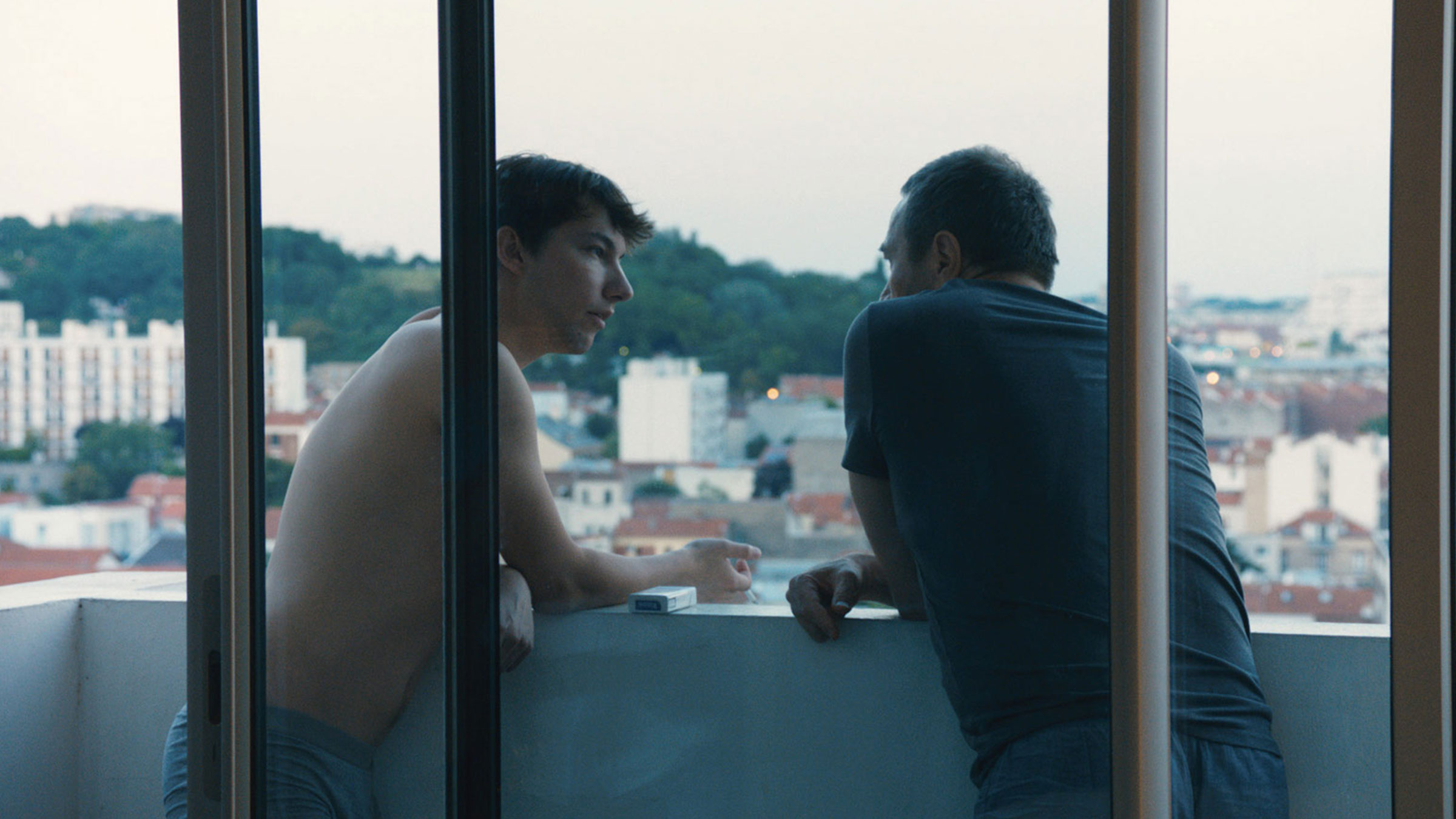 Daniel is a businessman in his 50s, living a well-to-do life in Paris. One day, after securing his anonymity and gathering his courage, he invites Marek, one of the hundreds of boys who come or are brought to Paris from various countries in Eastern Europe for prostitution, to his home. The following day, someone knocks on Daniel’s door again, but this time Marek is not alone. Eastern Boys is about a desperate man’s confrontation with his own consciousness, his fears as he falls into the trap of a stranger who is invited to his personal space and inner world. Director Robin Campillo won the Grand Jury Prize in this year’s Cannes Film Festival with his new film, 120 BPM.