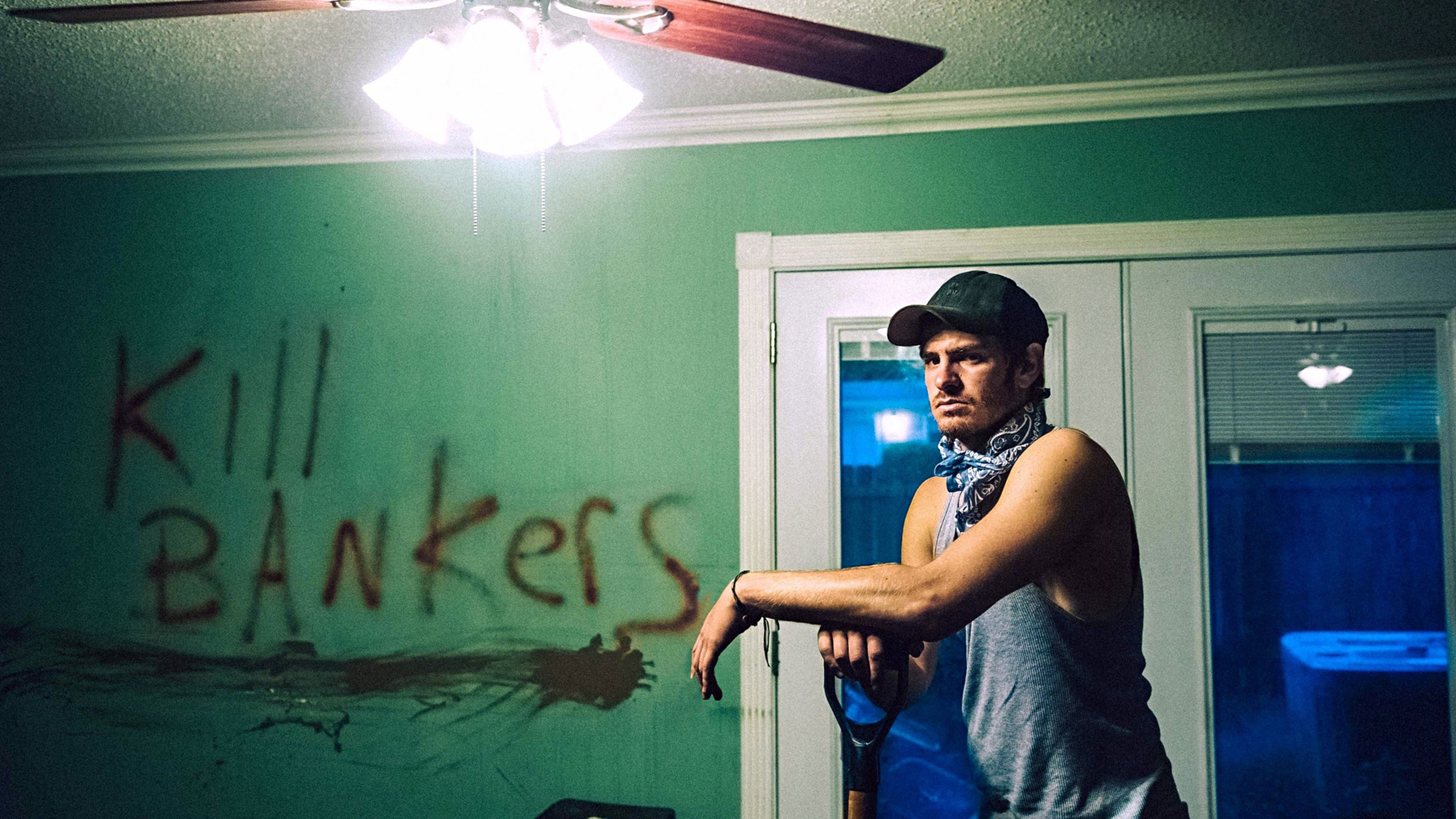 Dennis is a young father and construction worker living with his mother and son in Orlando, one of the most sun-drenched cities in Florida. One day, a real estate agent named Rick Carver knocks on their door and, much like the hundreds of thousands people who felt the impact of the economic crisis most severely, they find out that they are being evicted. After hopelessly and shamefully doing what he was told, Dennis is given an opportunity: to work for Rick Carver. Depicting the hypocritical life of a man who chooses to place other people in his own difficult situation in order to save his own life and family, the movie 99 Homes brings acclaimed actors Andrew Garfield, Michael Shannon and Laura Dern together.