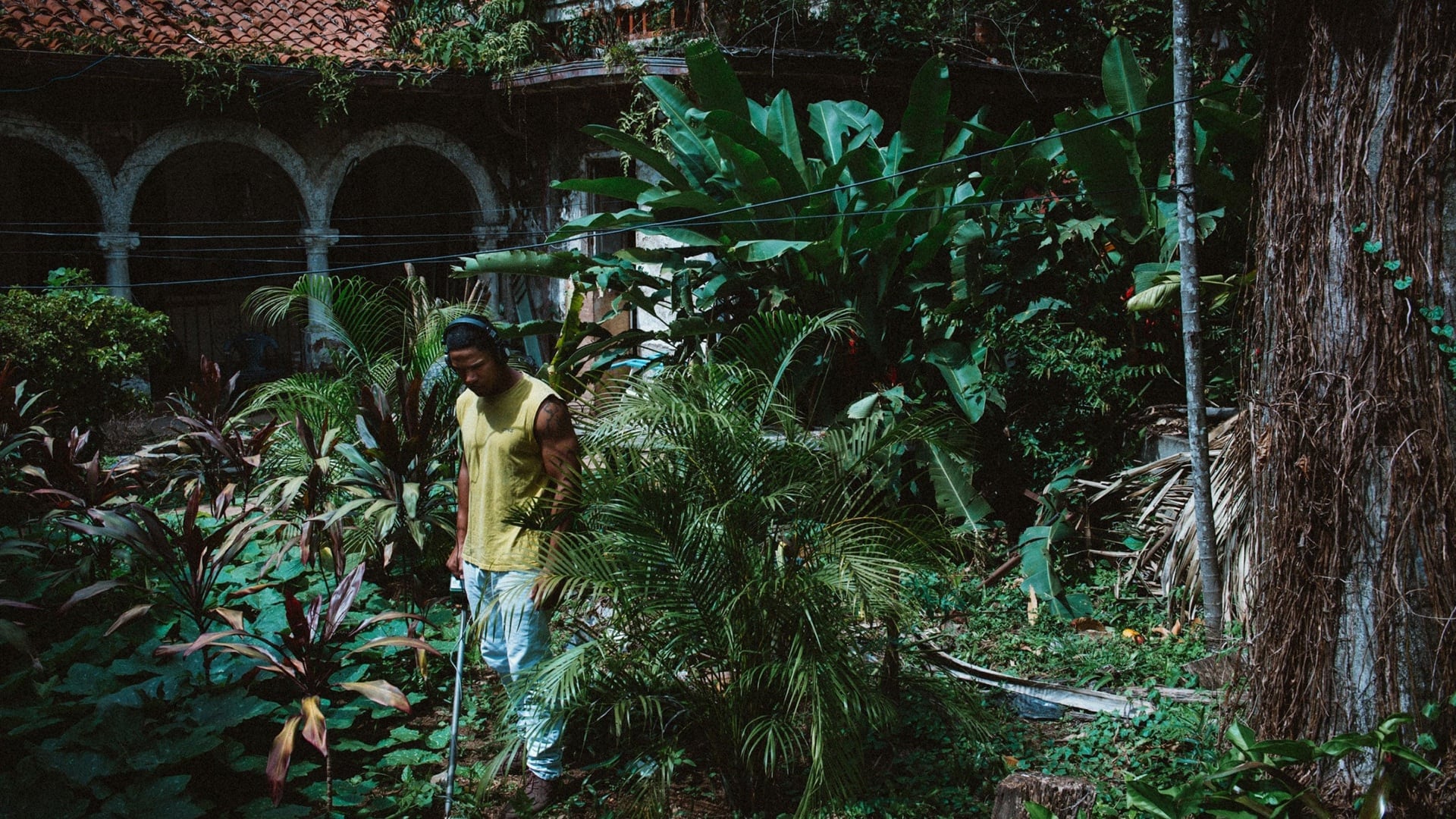 José, a young father living a poverty-stricken life in Caracas, Venezuela’s capital, has taken refuge in a house with his family. When the family that they have been employed by for generations put the building they have all been living in up for sale due to economic reasons, José and his family are forced to build a new life for themselves. A country’s social atmosphere is materialized in the metaphor of a building that is about to be torn down, and the struggles of a family that is holding onto the past and to each other are at times embarked on as though under a poetic spell and every so often with the reality of a documentary approach. Jorge Thielen Armand’s first film, which is inspired by real-life events, also features real residents of the neighborhood the film takes place in.