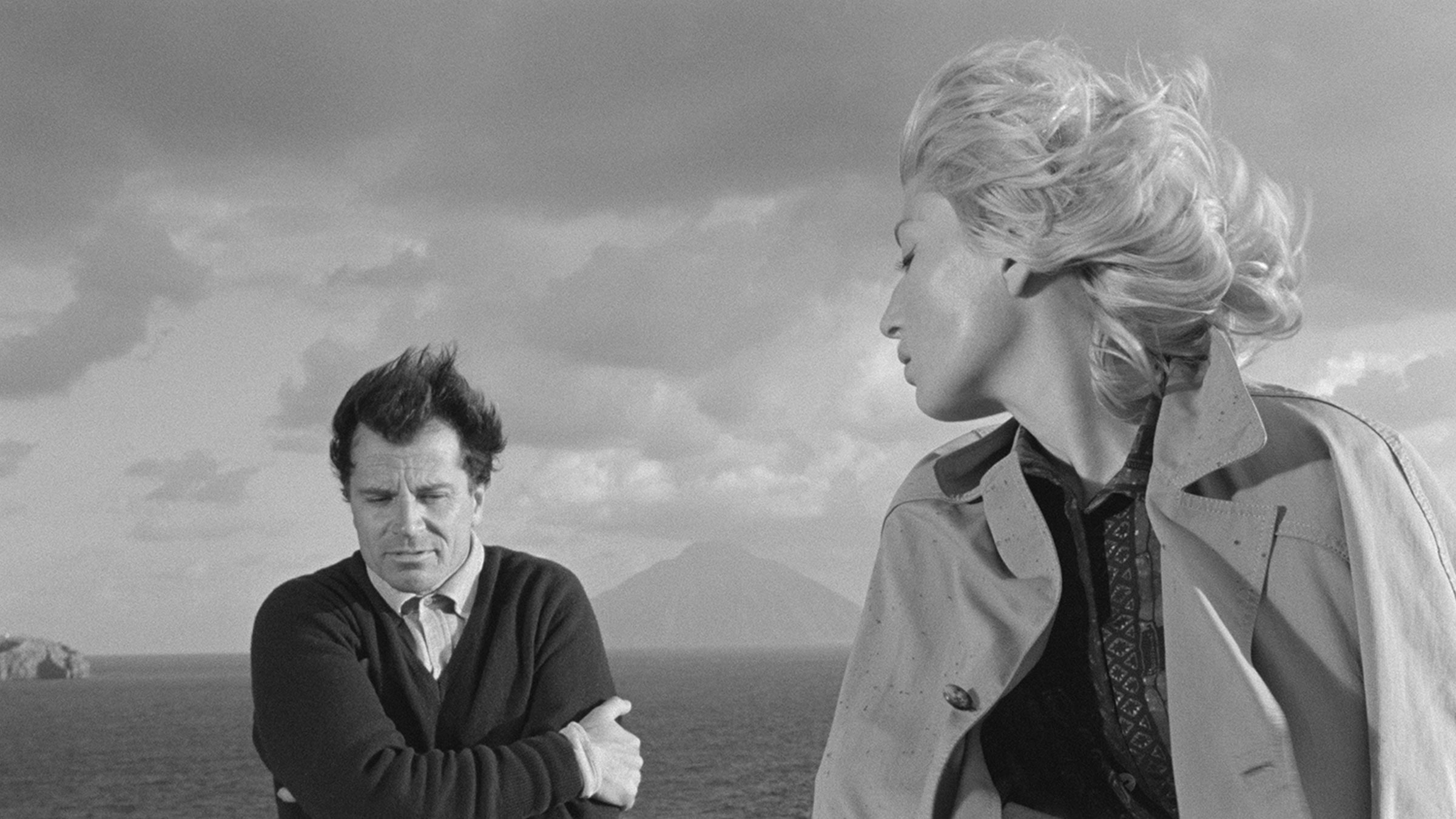 The first of Antonioni’s breakthrough film trilogy, L’avventura proved an “adventure” from its rough, perilous production to its troubled release, including charges of obscenity and immorality. Using a widescreen canvas for the first time, Antonioni’s signature experimental narrative style blossoms fully and radically around absence, initially in the form of a woman’s mysterious disappearance during a trip to an island. The ensuing search is composed of behaviors not fully comprehensible, desires abandoned and central plot points forgotten. Upon this dizzying post-war terrain, truth, love and happiness are unequally exchanged for money, sex and status, and all characters suffer from an emotional seasickness. Antonioni describes with stunning precision his indistinct, inarticulate explorers apprehensively treading toward, in his words, “the moral unknown.”