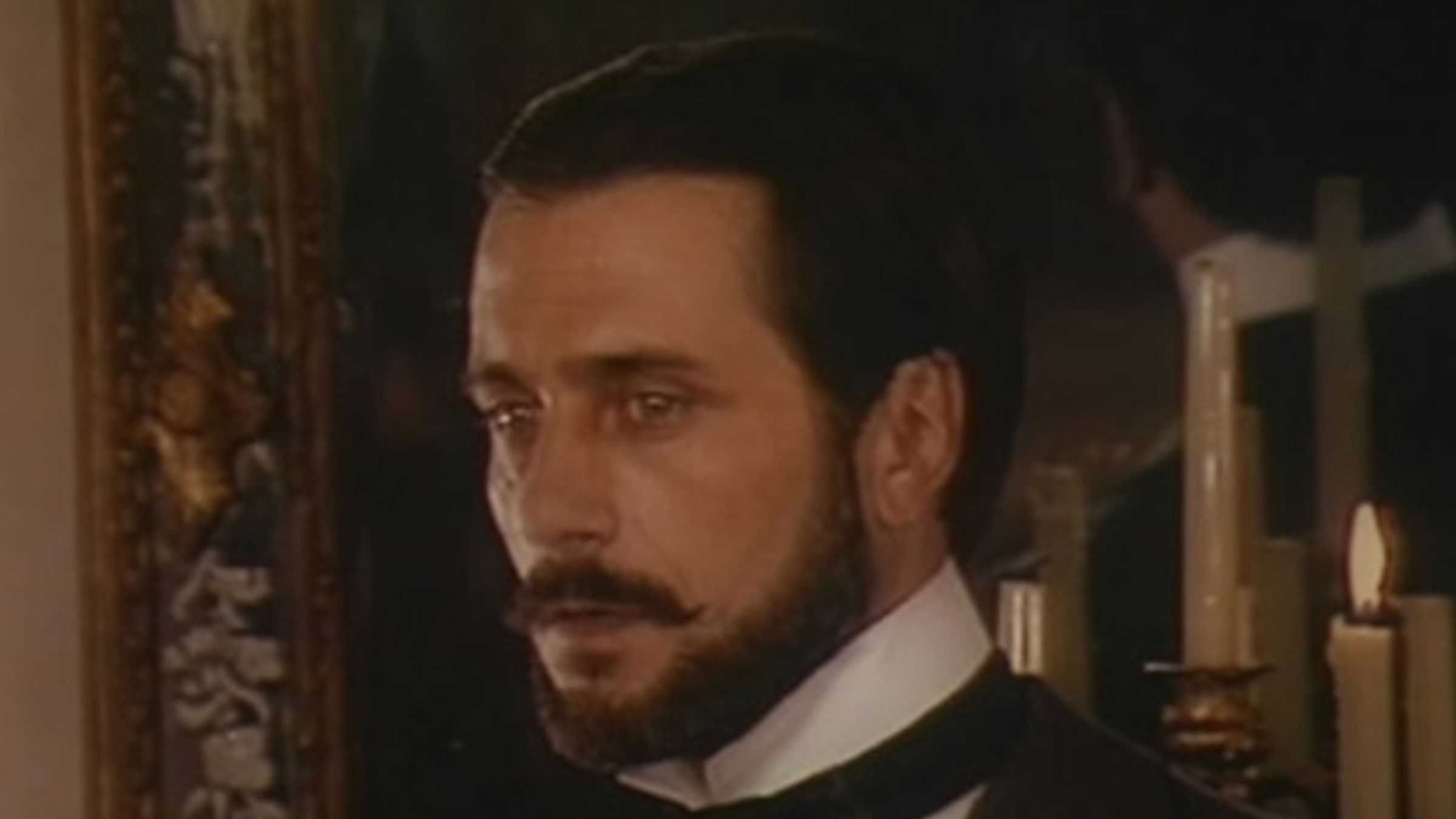 Intrigued by the possibilities presented by the then-new format of video, Antonioni made this experimental work, based on the Jean Cocteau drama The Two-Headed Eagle and starring a regal Monica Vitti. “Respect the etiquette, the ceremonial,” notes a somber character in the story of a queen, trapped in self-exile in a crumbling castle, and the poet/assassin she falls in love with. At times Antonioni stays true to this injunction, lovingly dwelling on every impossibly decorative costume, set, and theatrical pronouncement as if paying homage to his compatriot Visconti. At other times, as if expressing the longings of Vitti’s queen, Antonioni willfully destabilizes the narrative ceremony, using his new technological tools to experiment with color shifts, foregrounded imagery, and other dizzying visual techniques. For Antonioni, video represented “a new world of cinema . . . using color as a narrative, poetic means . . . with absolute faithfulness, or, if so desired, with absolute falseness.”