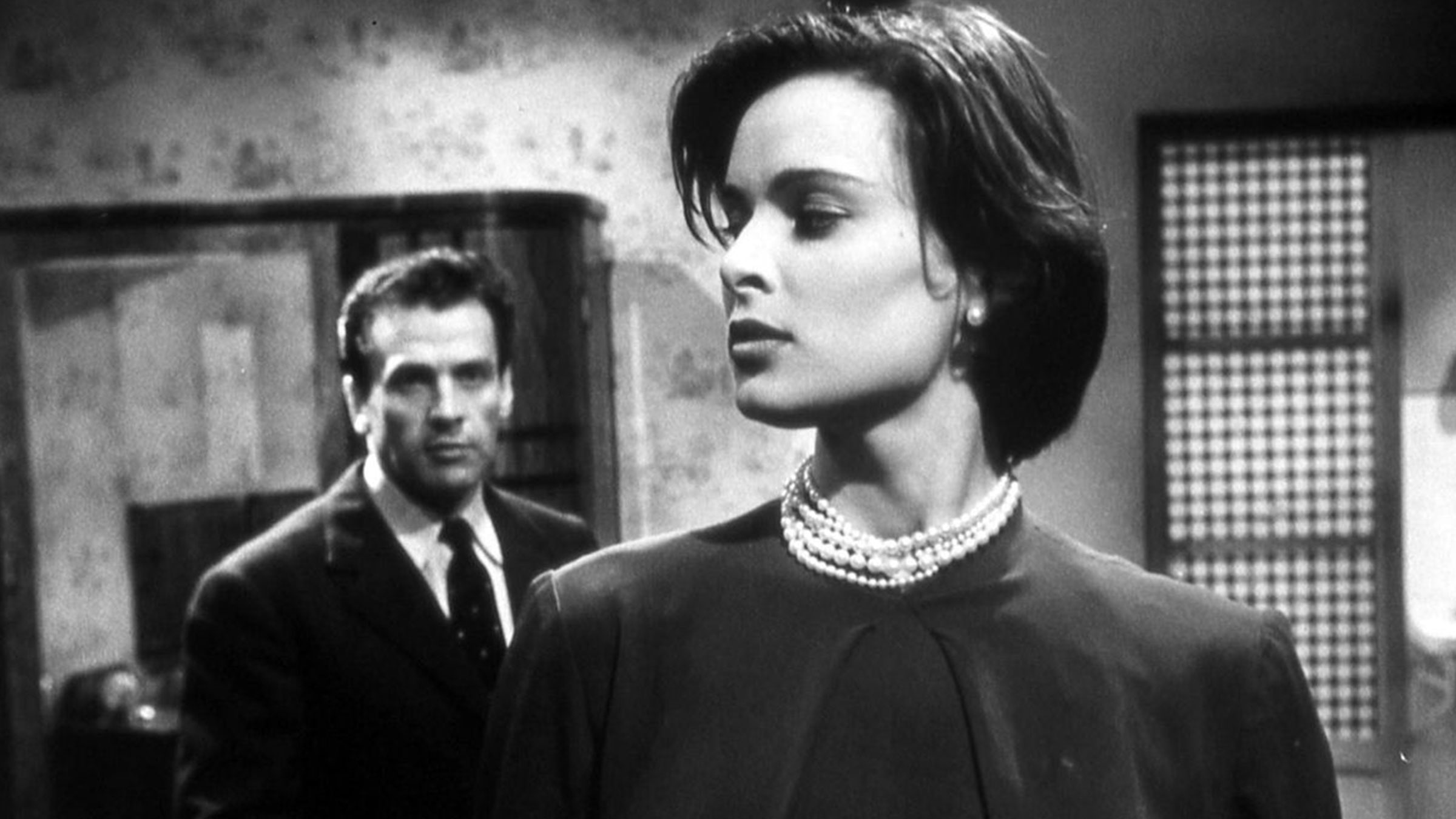 Set in Milan, a sparklingly lurid cityscape, Story of a Love Affair tells of a wealthy industrialist who hires a private eye to investigate the past of his young wife Paola. The investigation turns up a former lover, Guido, and the possibility of both lovers' implication in the death of Guido's girlfriend. Guido and Paola renew their affair, but with her new status, Paola can no longer live on love alone . . . Antonioni's first feature owes much to James M. Cain and film noir, but already, ten years before L'avventura, he shifts the focus away from the Postman toward his own preoccupations. The director's distanced camera and seeming dispassion are in evidence, turning a torrid love story into a tale of free-floating anxiety, inevitable corruption, and betrayal in postwar industrial society.