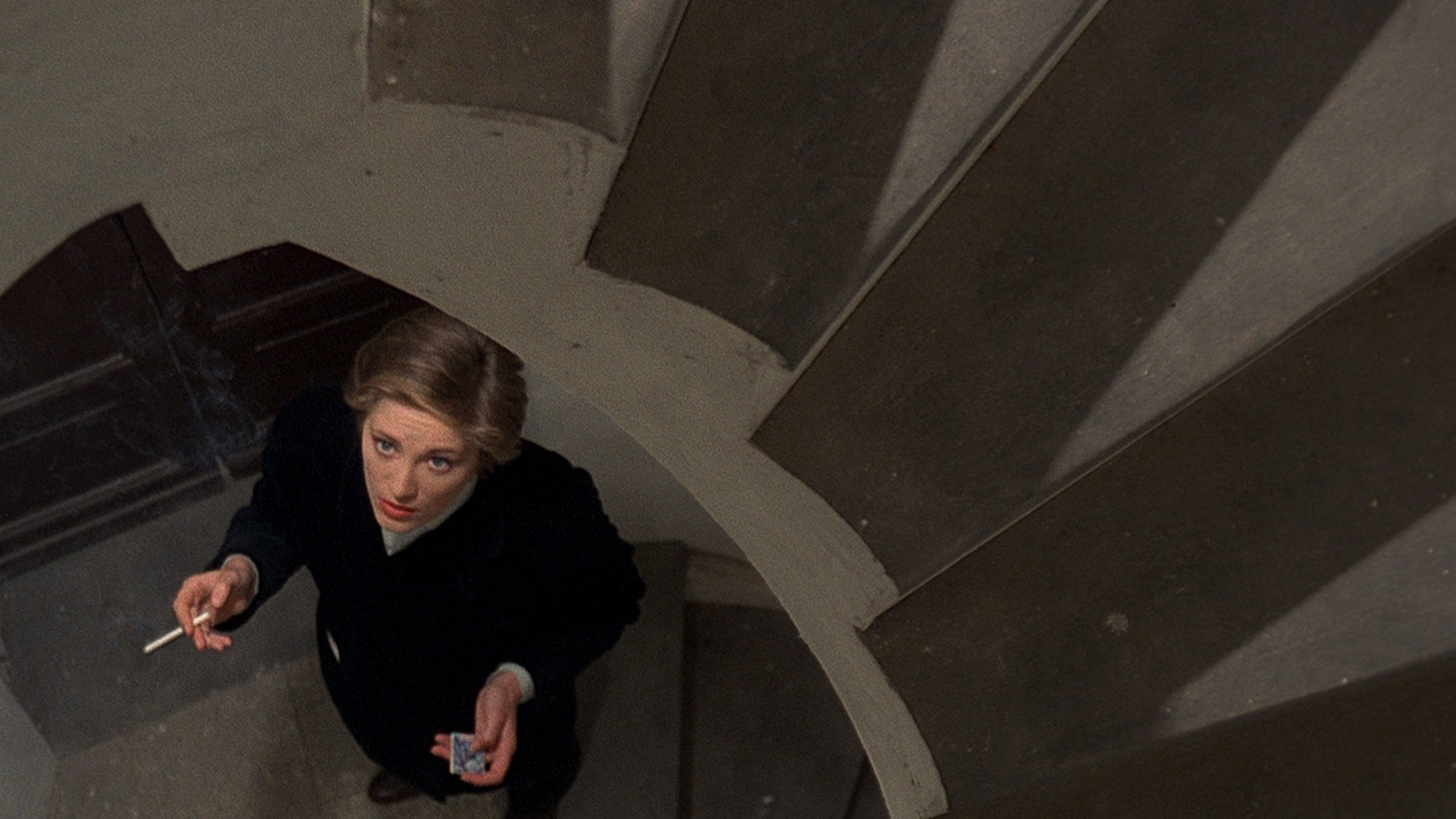 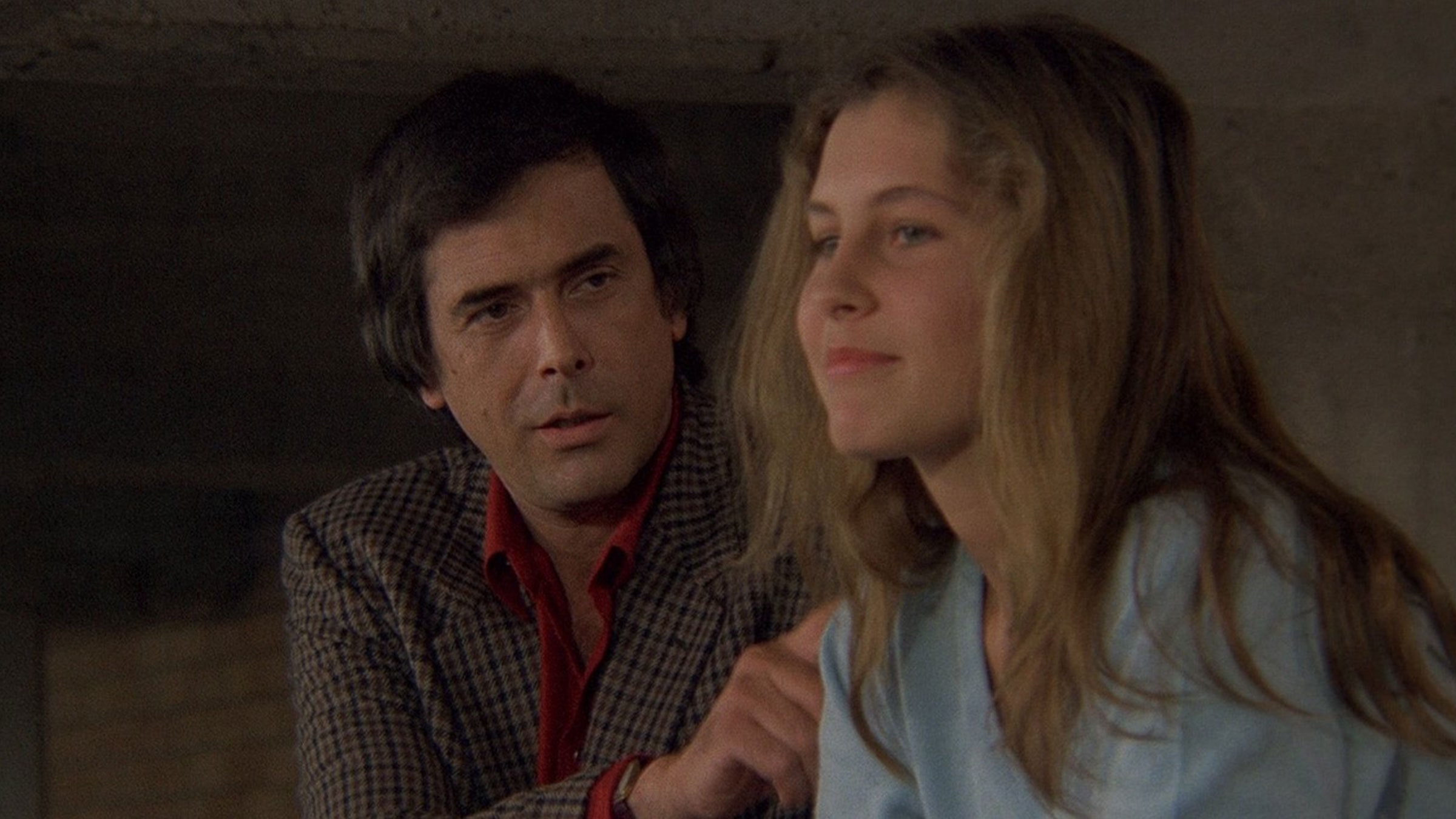 “I don’t know the story yet, but the main character is a woman,” claims the disoriented film director in Antonioni’s last Italian-set inquiry into the imprecise nature of human relationships. The film is a body- and soul-baring voyage into one man’s artistic and erotic consciousness. After his wife leaves him, a film director finds himself drawn into affairs with two enigmatic women: at the same time, he searches for the right subject and actress for his next film. This spellbinding anti-romance was a late-career coup for the legendary Italian filmmaker, and is renowned for its sexual explicitness and an extended scene on a fog-enshrouded highway that stands with the director’s greatest set pieces.