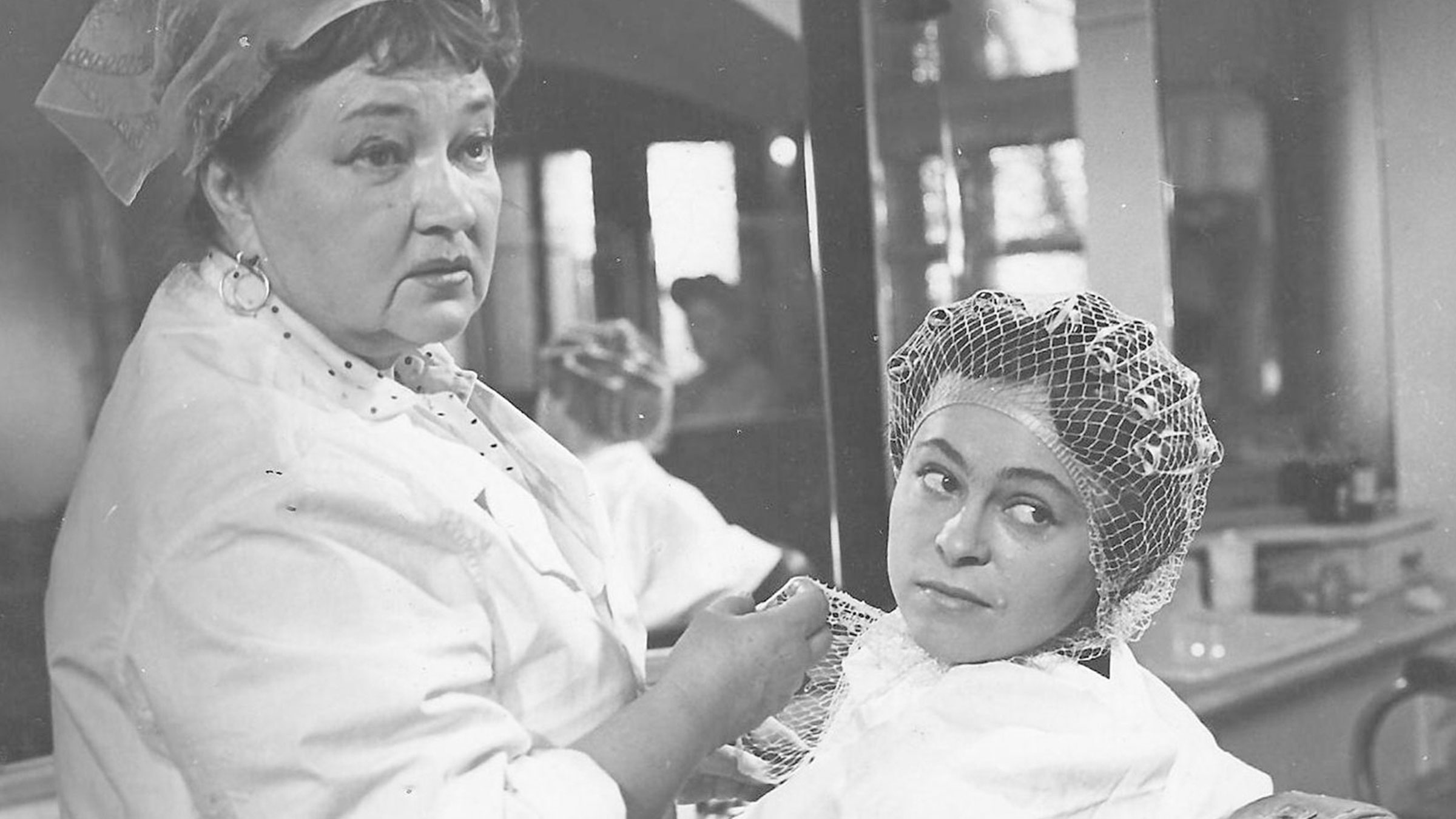 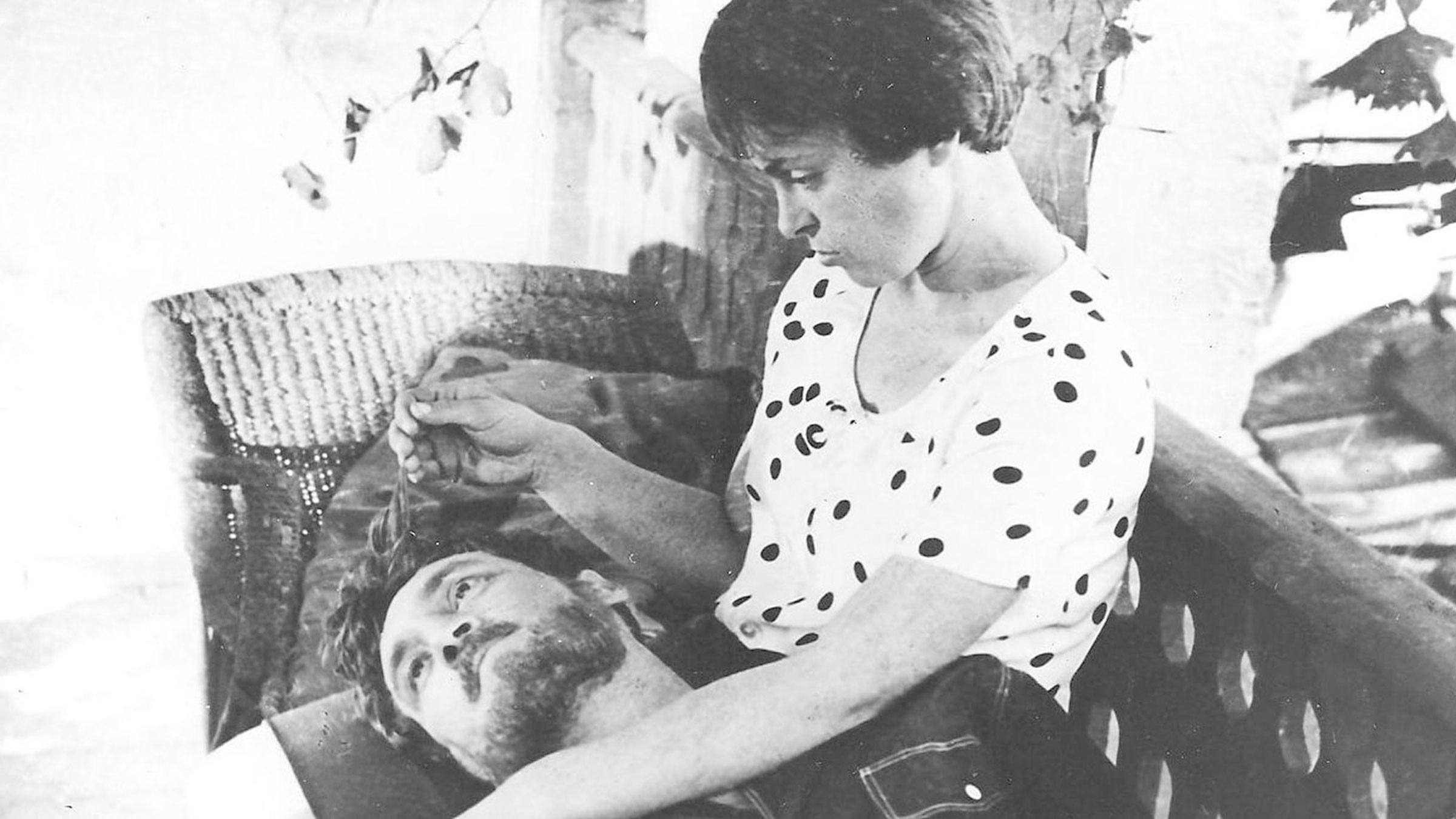 For her astonishing debut feature, Kira Muratova cast herself as Valentina, the head of a regional housing office in a backwater Soviet-era town. For some time, Valentina has been carrying on an affair with Maxim, a free-spirited geologist who occasionally passes through town on prospecting missions. She hires a country girl, Nadya, as a housemaid, not knowing she had a relationship with Maxim during one trip. The lives, memories, and desires of these characters are woven together through Muratova's subtle and intricate montage, showing through flashbacks each woman's idealization of Maxim - played by Vladimir Vysotsky, a performer of anthemic underground songs hailed then as the "Russian Bob Dylan." Banned and shelved til glasnost, Brief Encounters rankled the censors with its freewheeling morals and tough look at everyday Soviet life. Muratova unflinchingly records the dismal housing conditions, lack of public facilities, and growing desperation of the young workers who have abandoned the countryside to try their luck in the city.