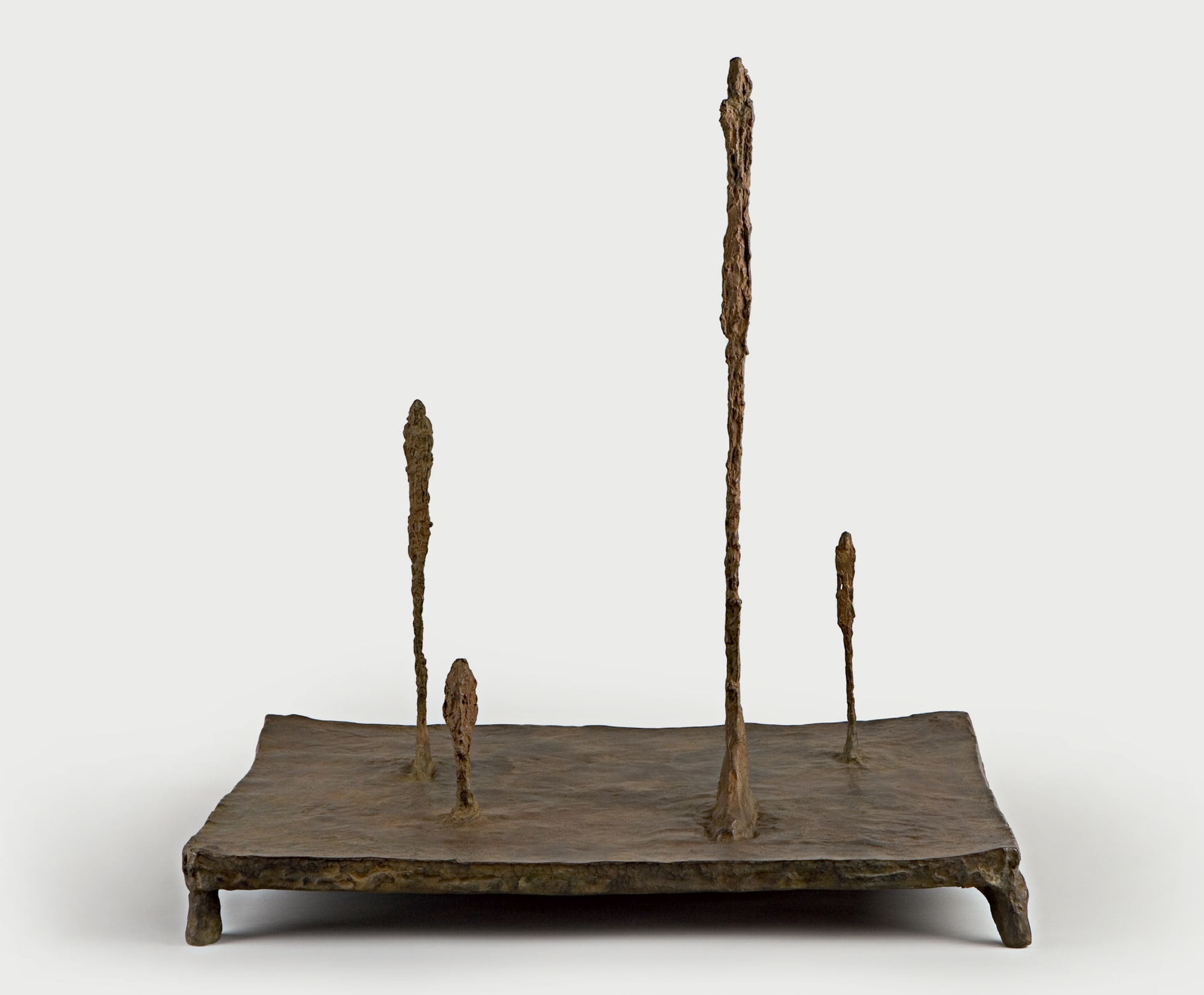 The second part of the Alberto Giacometti exhibition brings together the artist’s key works from his mature period, most of which were made between 1950 and 1960, a time when the artist had altered his perception of the world and depicted reality not as it was but as he saw it. This was also the period when he focused on the human figure. As in his paintings, Giacometti worked nonstop on his sculptures, either from nature or from memory, trying to capture the universal facial expressions.

Creating as far as possible a resemblance of the human figure was unquestionably Alberto Giacometti’s greatest concern when in 1935 he returned to working from models. His friends and family spent long hours sitting on a stool, posing in the cold studio while Giacometti tirelessly painted or sculpted with the conviction that he would never manage to obtain an exact image of what he saw. His brother Diego, his wife Annette, his mistress Caroline, his Japanese friend Yanaihara and others willingly submitted to the arduous task of posing. For Giacometti it was less a question of “representing someone as one knows them but rather as one sees them” with the resemblance being a question of vision rather than a realistic representation of the features in a face. When his models were not available, Giacometti worked from memory and the personal features of the model in mind were ultimately imposed on, or merged with those of another. 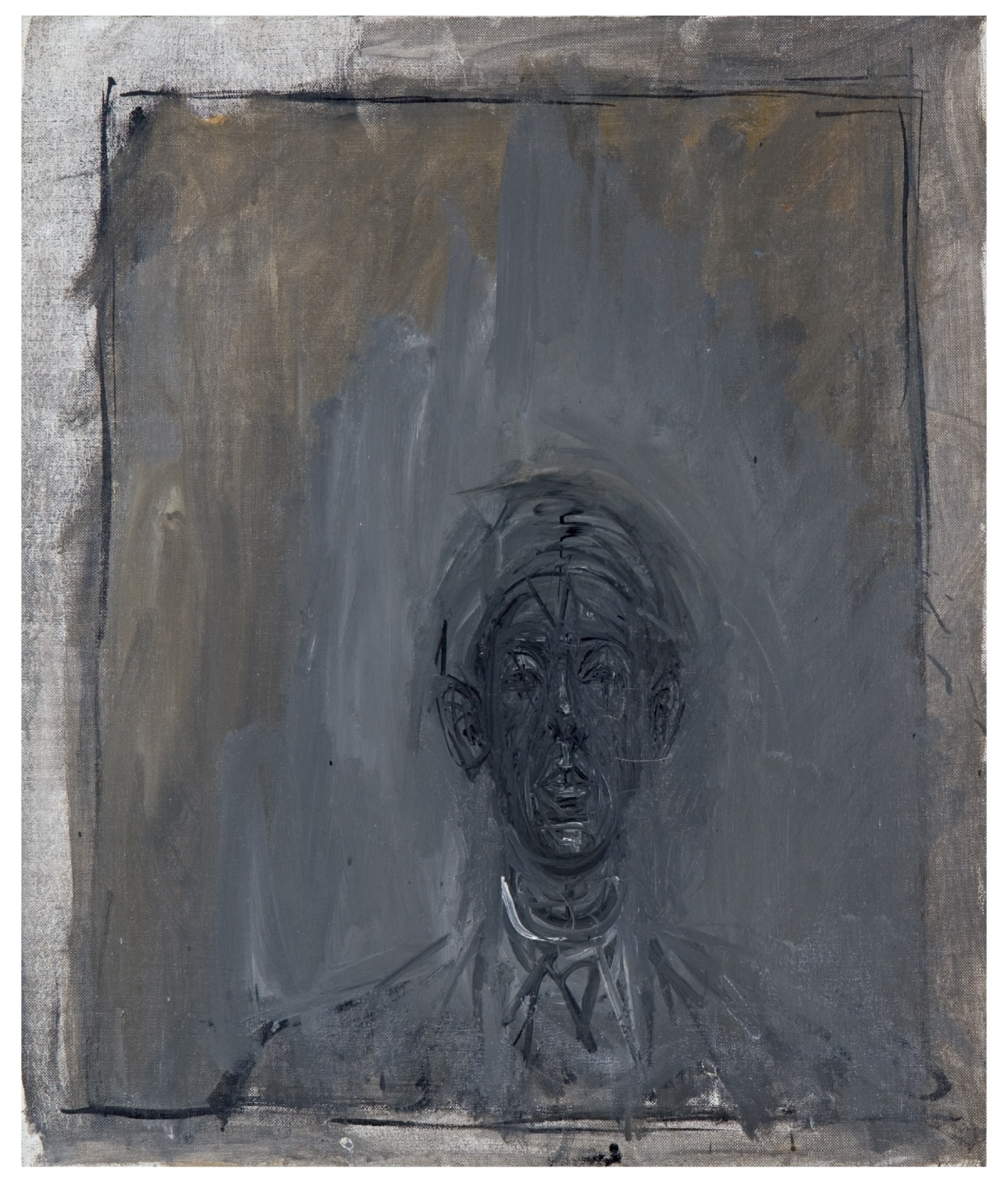 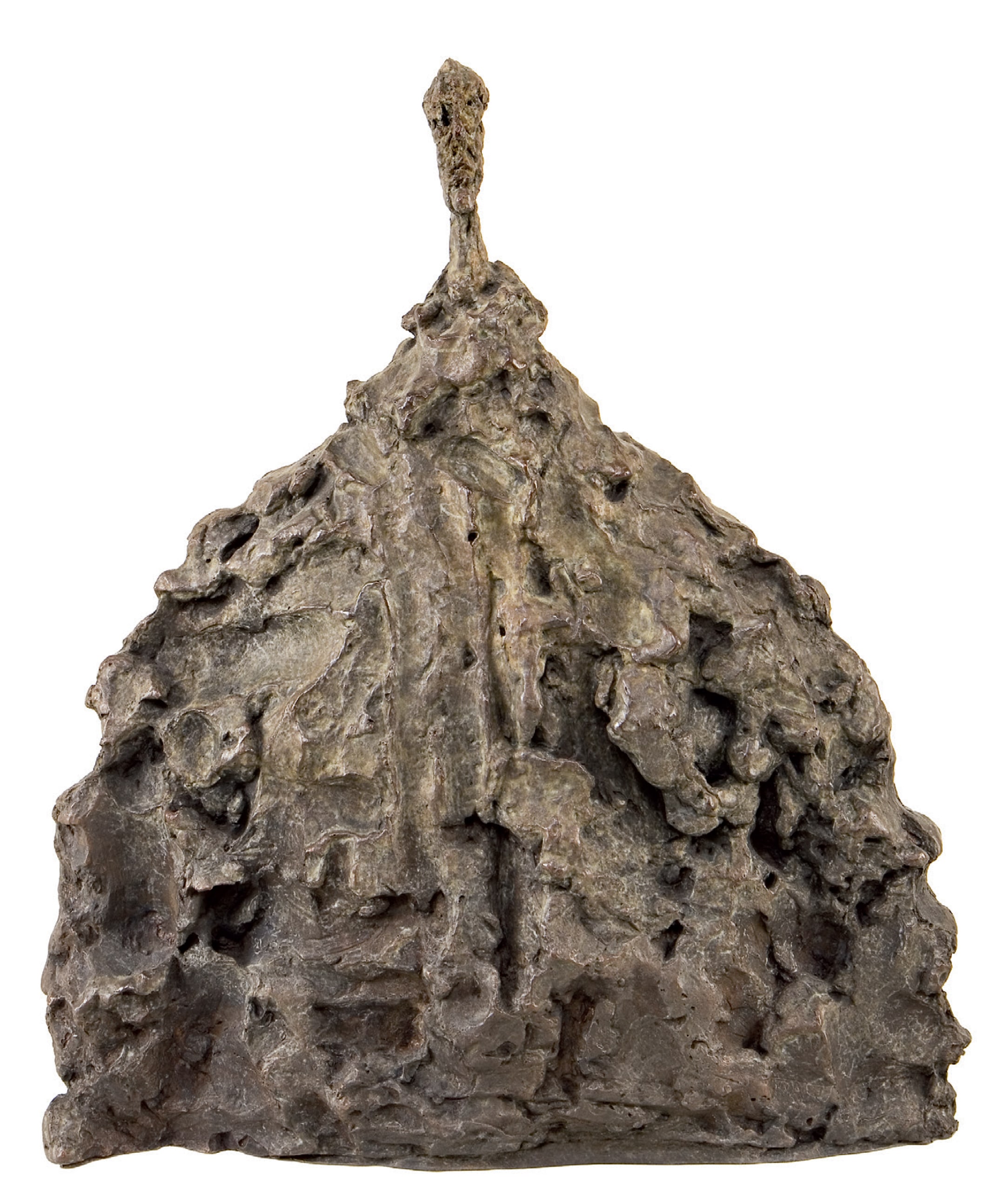