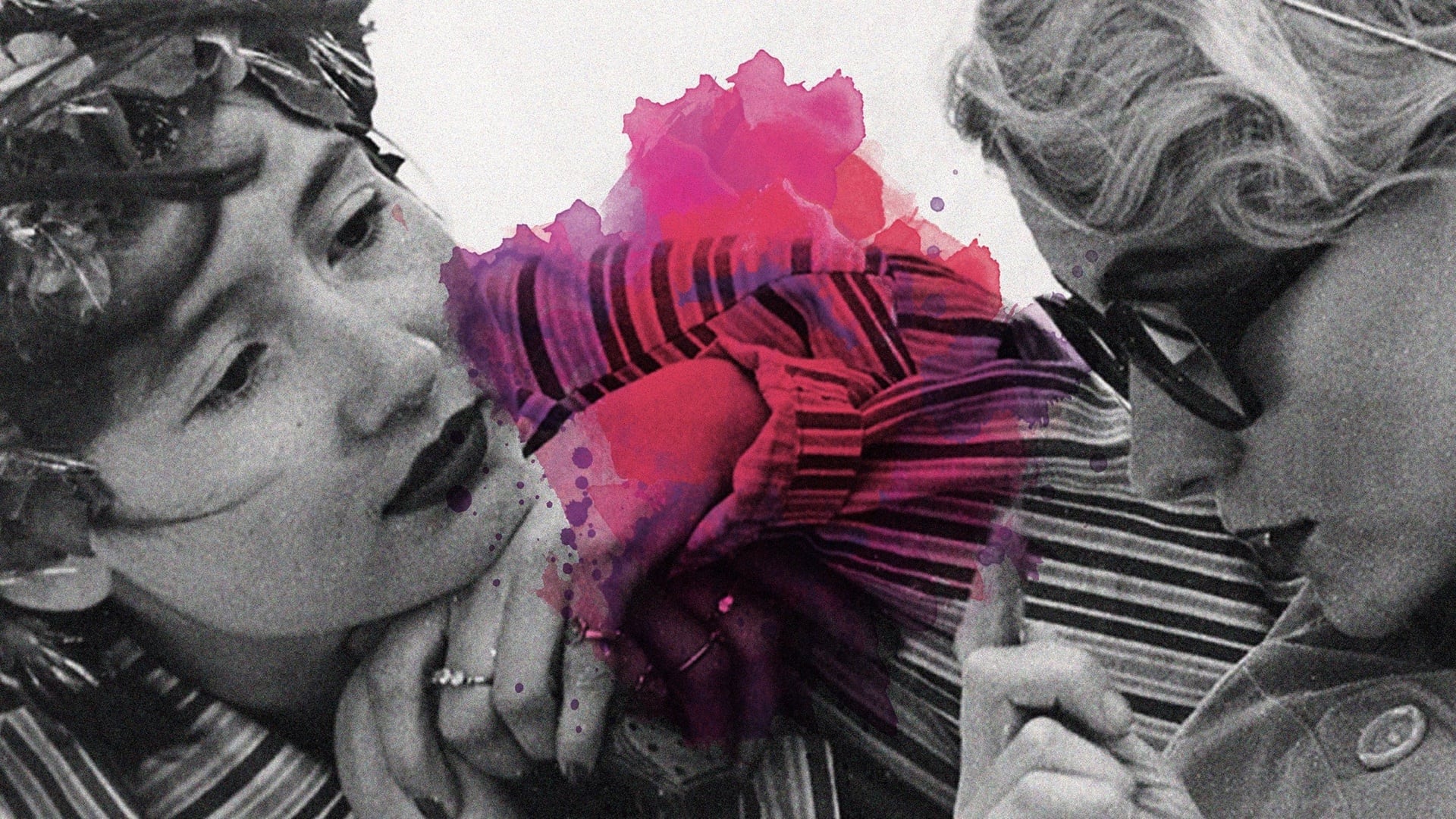 Kira Muratova (b. 1934, Soroki, Moldova) is both a living legend and one of the most marginalized figures in Russian cinema. During the Soviet era her work failed to conform to ideological requirements, and today it doesn’t correspond with commercial trends – in the past, her films were locked away in the censor’s vault. Over the past 55 years she has made 20 films, each of which betrays a different aesthetic and a unique ability to articulate the most fundamental qualities of society. A prime example is Muratova’s masterpiece, The Asthenic Syndrome.

One can cite very few filmmakers whose life could so easily be made into the basis for a remarkable motion picture, but in her seventy years Kira Muratova has experienced extraordinary tragedies and triumphs, both personal and professional, while creating one of the essential filmographies of postwar Soviet/Russian cinema. Born in what is now the Republic of Moldova, Muratova in the early 60s fell in with the emerging generation of young filmmakers transforming Soviet cinema. Her first feature, Brief Encounters, a fascinating portrait of a casual love triangle in a ramshackle Soviet town, proved too honest for the authorities. With her second feature, Long Farewells, she passed into legend. The Soviet cultural thaw then over, the film was banned and Muratova was expelled from the Filmmakers' Union. The film's lead actress hid a print under her bed, fearful the negative would be destroyed. Eventually the cultural winds shifted and with glasnost Muratova was discovered by a new generation. In 1987, for the first time, her films were screened outside he Soviet Union and acclaimed as masterworks. Yet she continued to rankle the powers that be: The Asthenic Syndrome, made in 1989 and for many the era's most important film, was the only Soviet film banned (for a few months) under Mikhail Gorbachev. Since the collapse of the Soviet Union, Muratova's vision of the world remains as penetrating and harsh as ever. If she could be said to have a spiritual ancestor in the cinema, it would be Erich von Stroheim. Like Stroheim, she coolly presents everyday cruelty without sensationalism or moralizing. For Muratova, one must see the world for what it is before one can decide how to act; her films detail the stripping away of her characters' illusions. - Richard Pena

Kira Muratova (b. 1934, Soroki, Moldova) is both a living legend and one of the most marginalized figures in Russian cinema. During the Soviet era her work failed to conform to ideological requirements, and today it doesn’t correspond with commercial trends – in the past, her films were locked away in the censor’s vault.