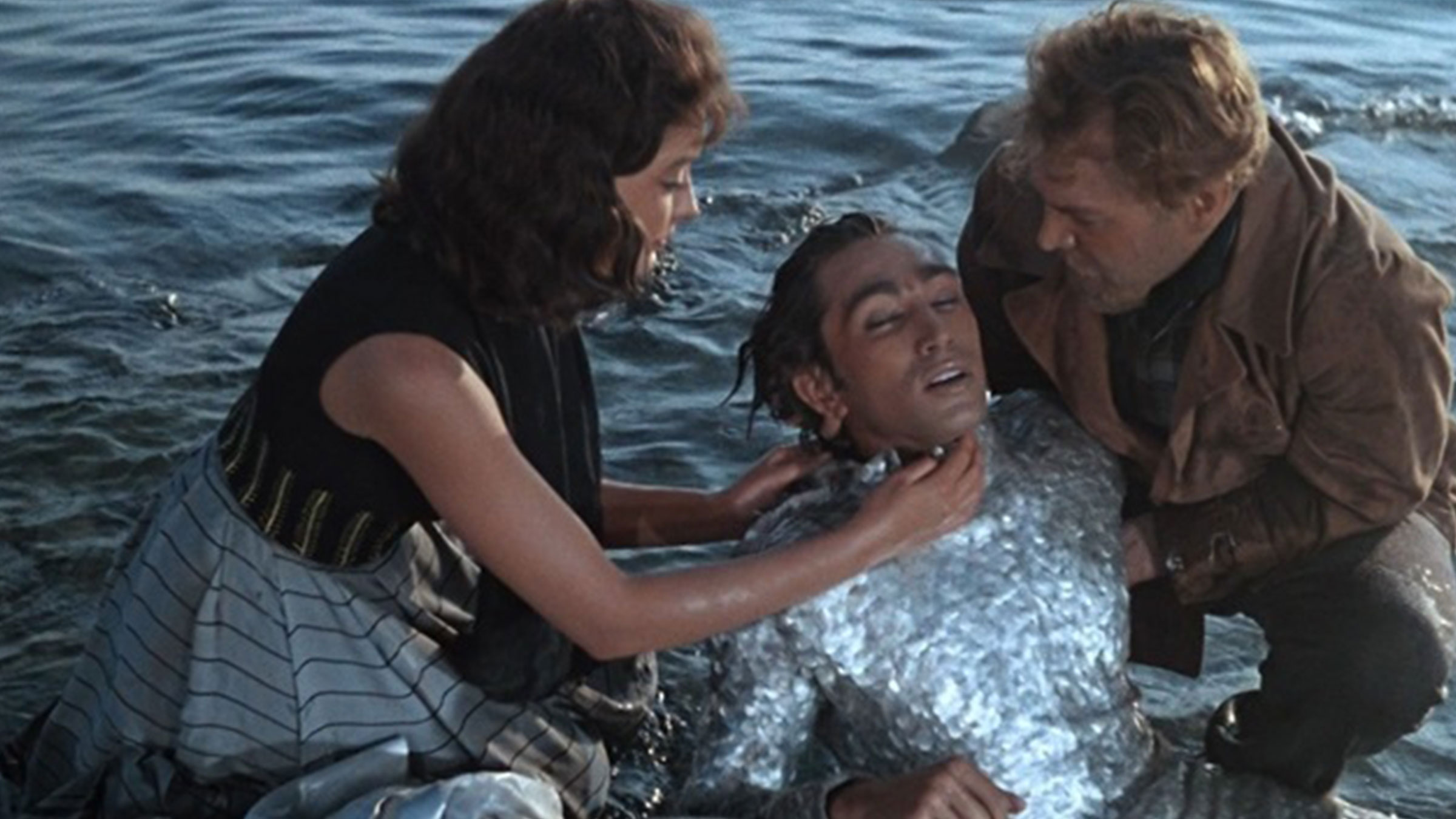 One of the most beloved Russian films ever (65 million admissions in 1962, which would roughly translate into $520,000,000 box office in today's America). The rather tall tale of a handsome, gilled mutant unfolds in an oddly conceived coastal locale among pearl divers, rogues and old salts. Perhaps the ultimate product of the late 50s-early '60s "Thaw," The Amphibian Man surreally brims with Latin song-and-dance numbers and Russian stars in brownface; it has to be seen to be believed. - by Robert Skotak 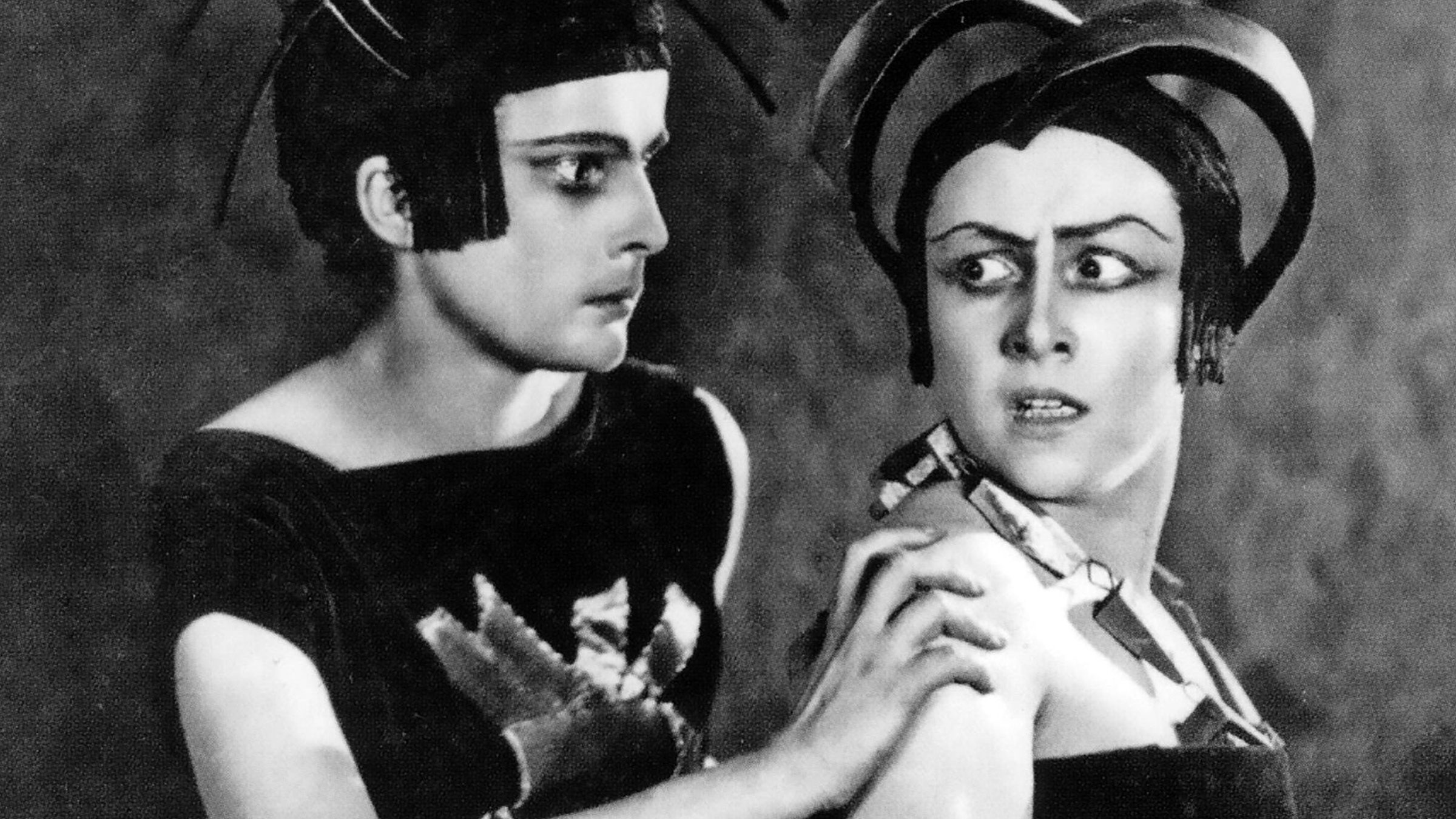 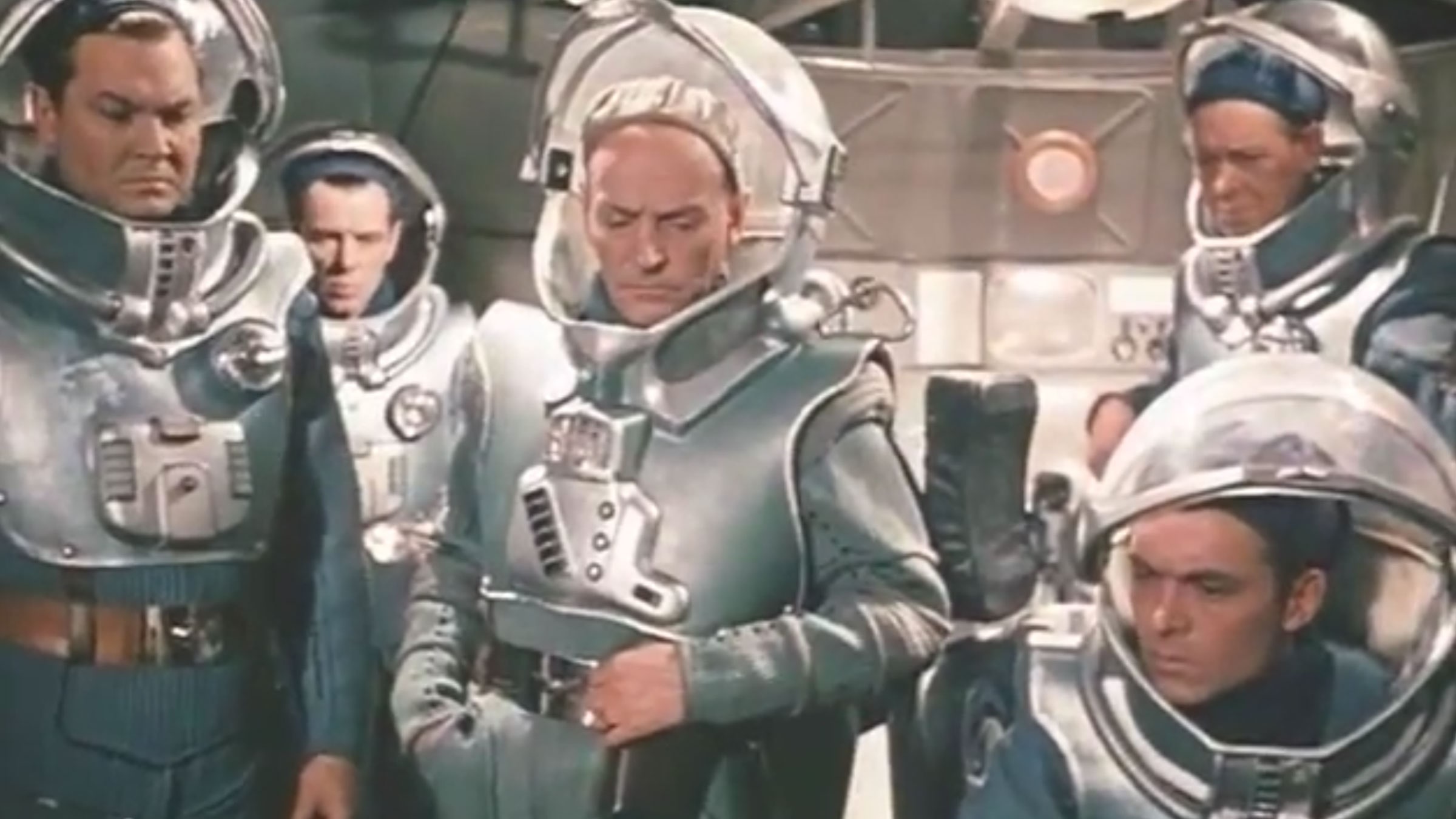 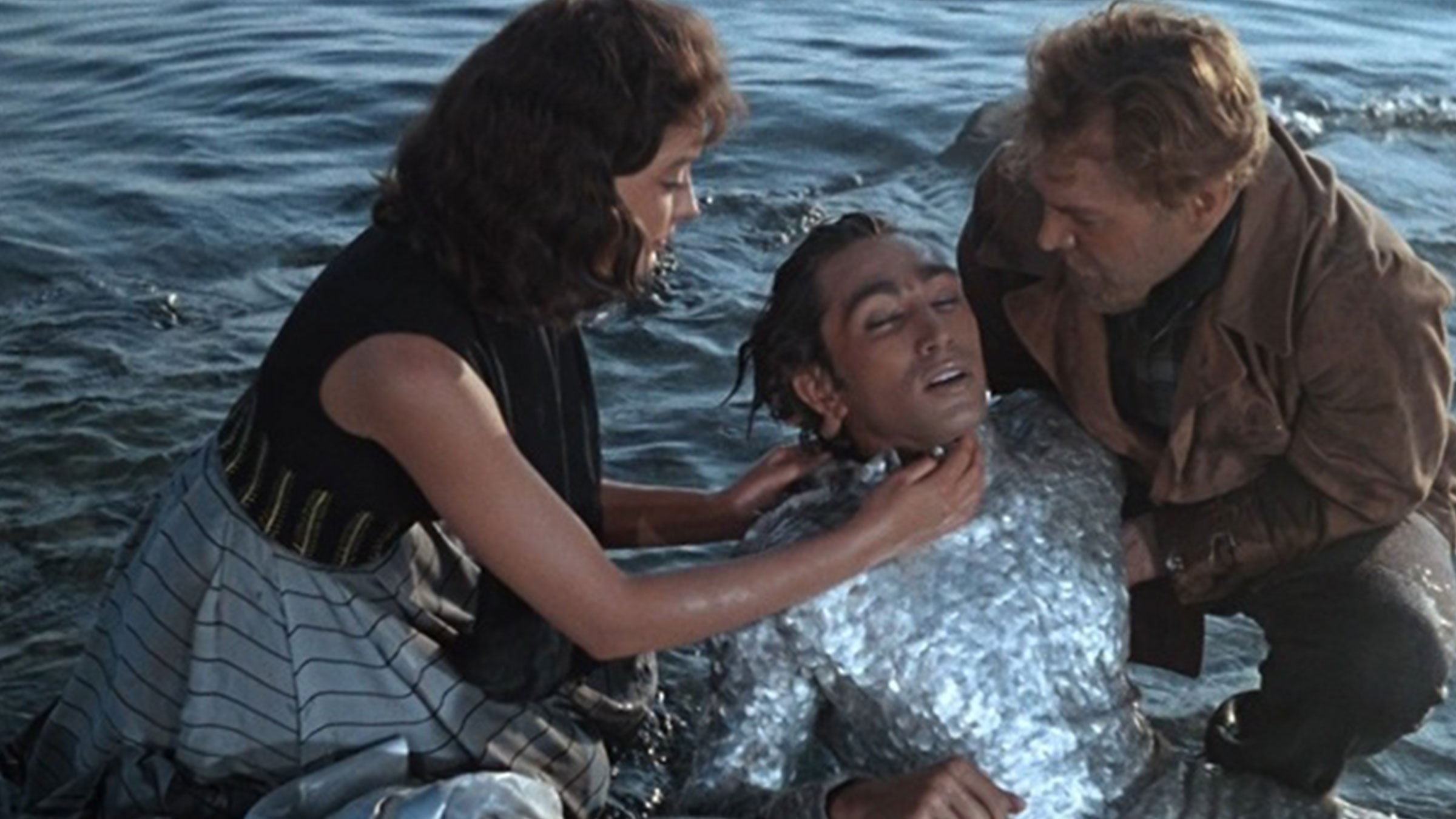 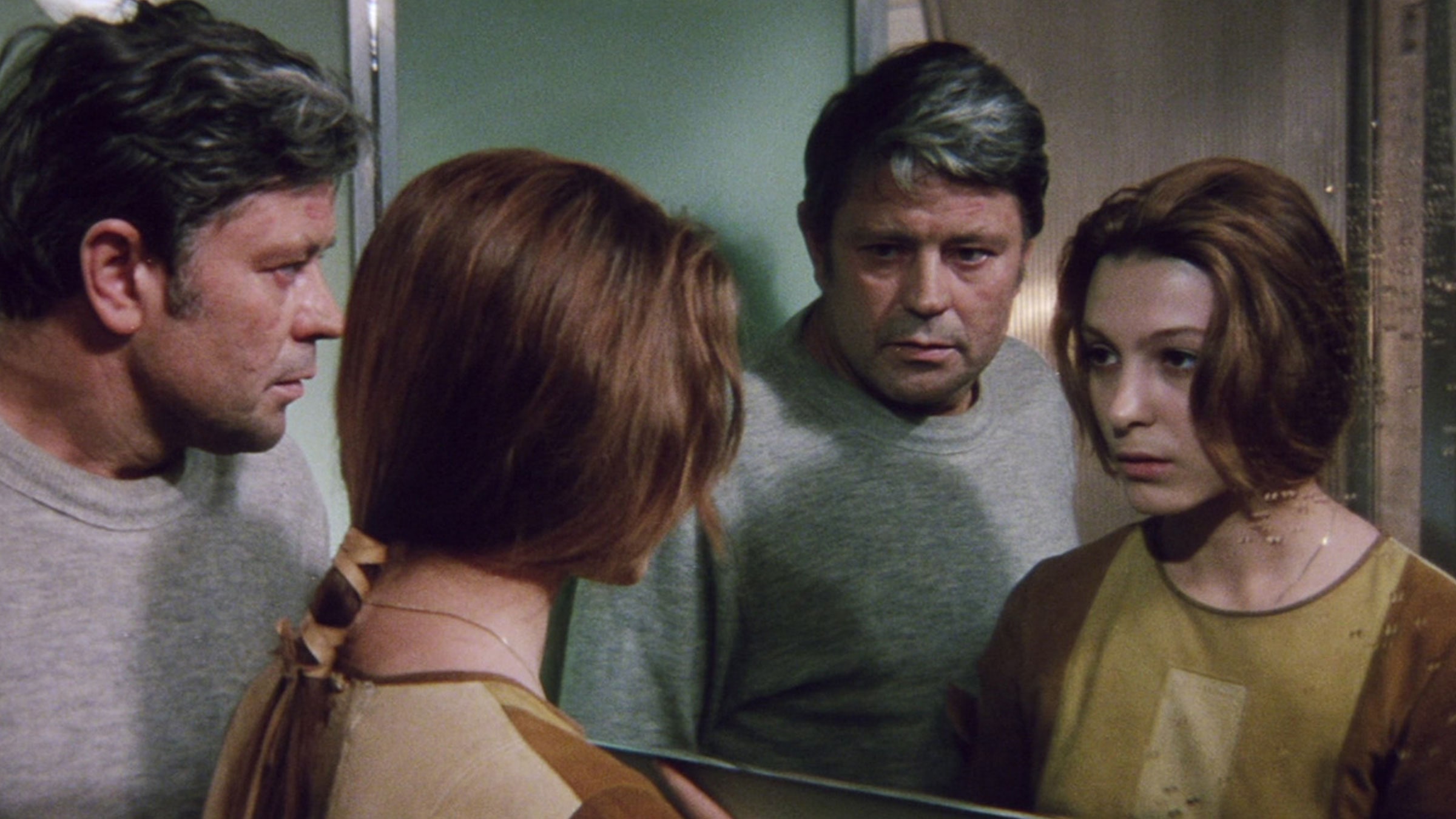 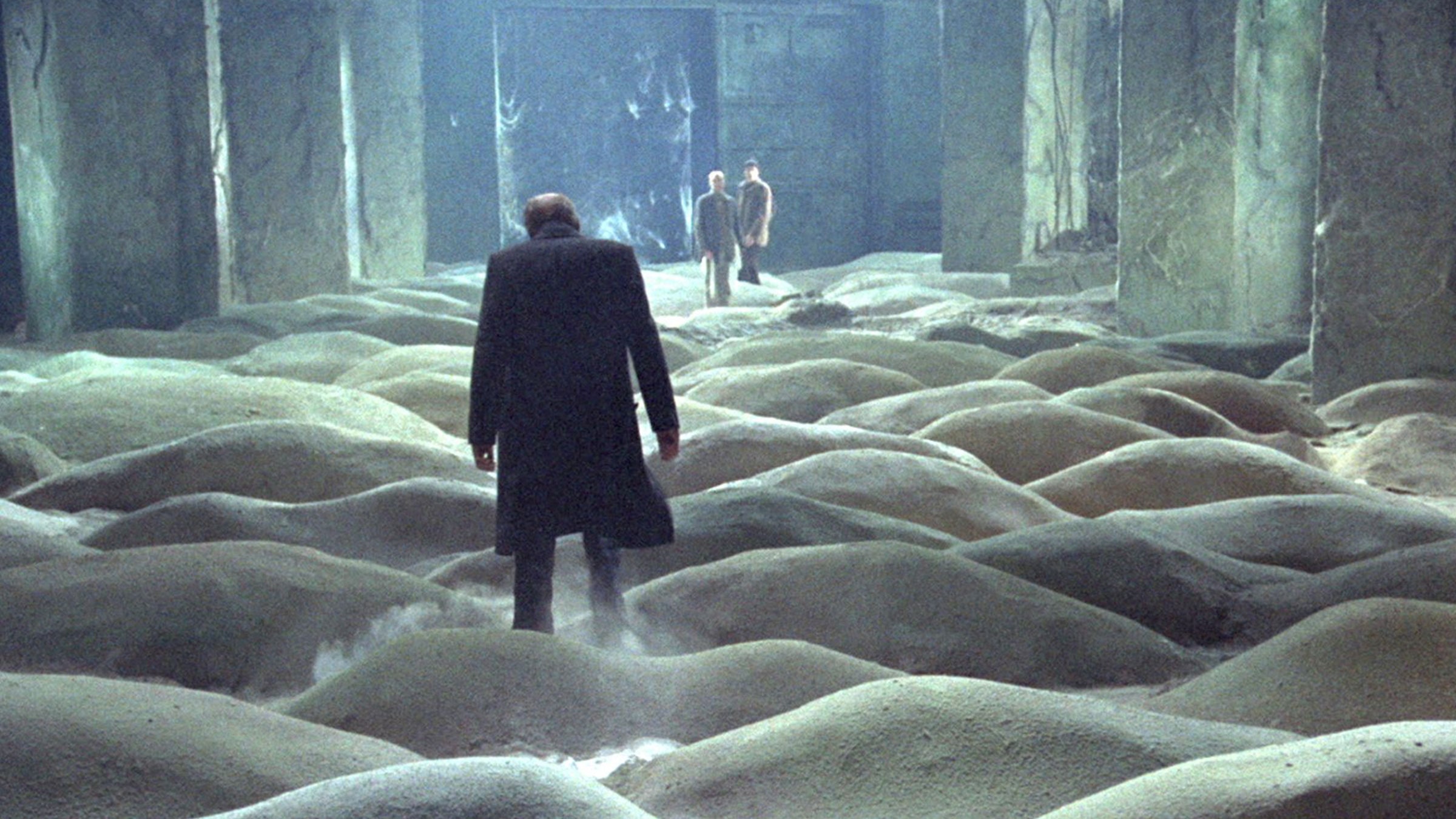 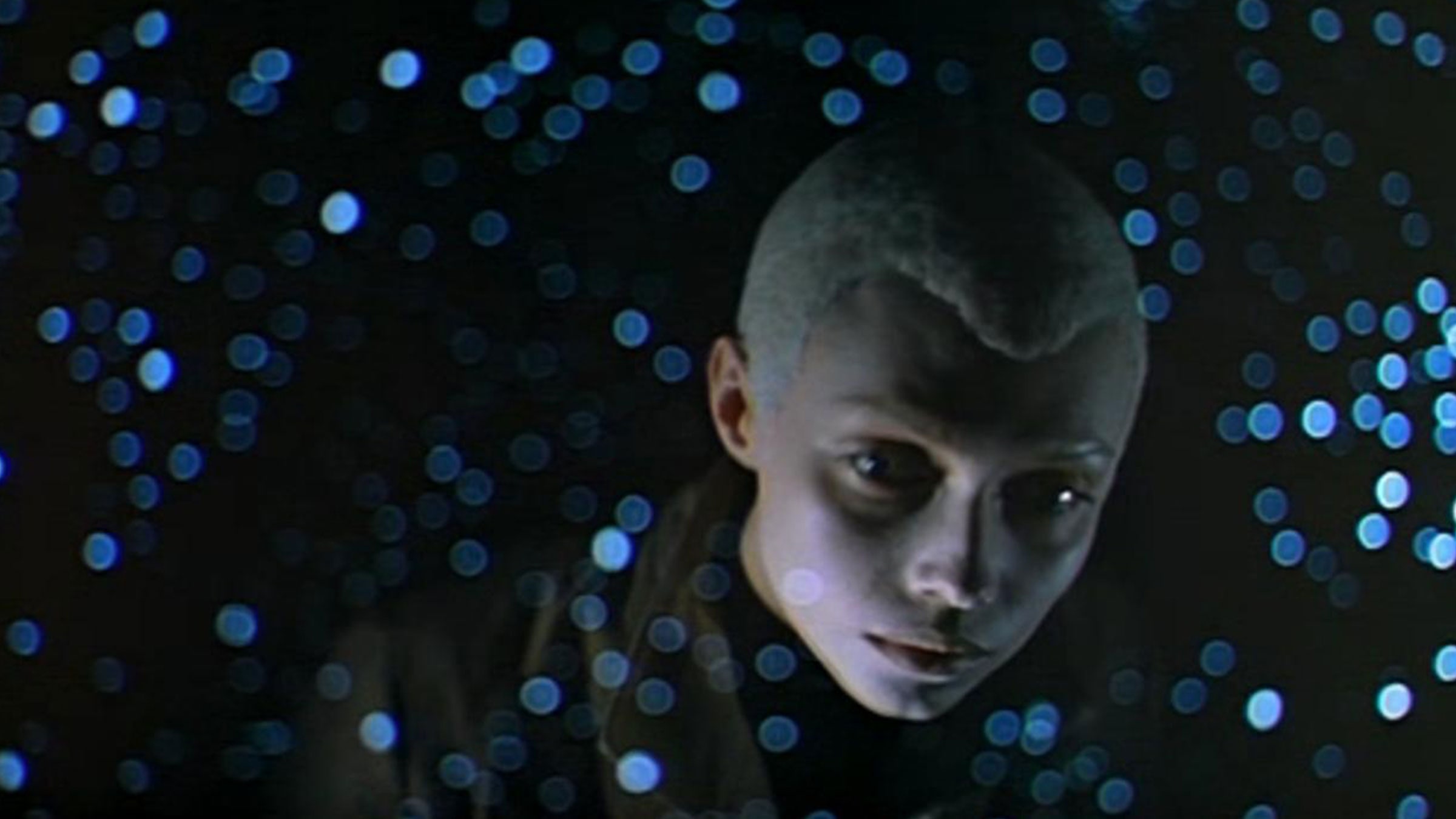 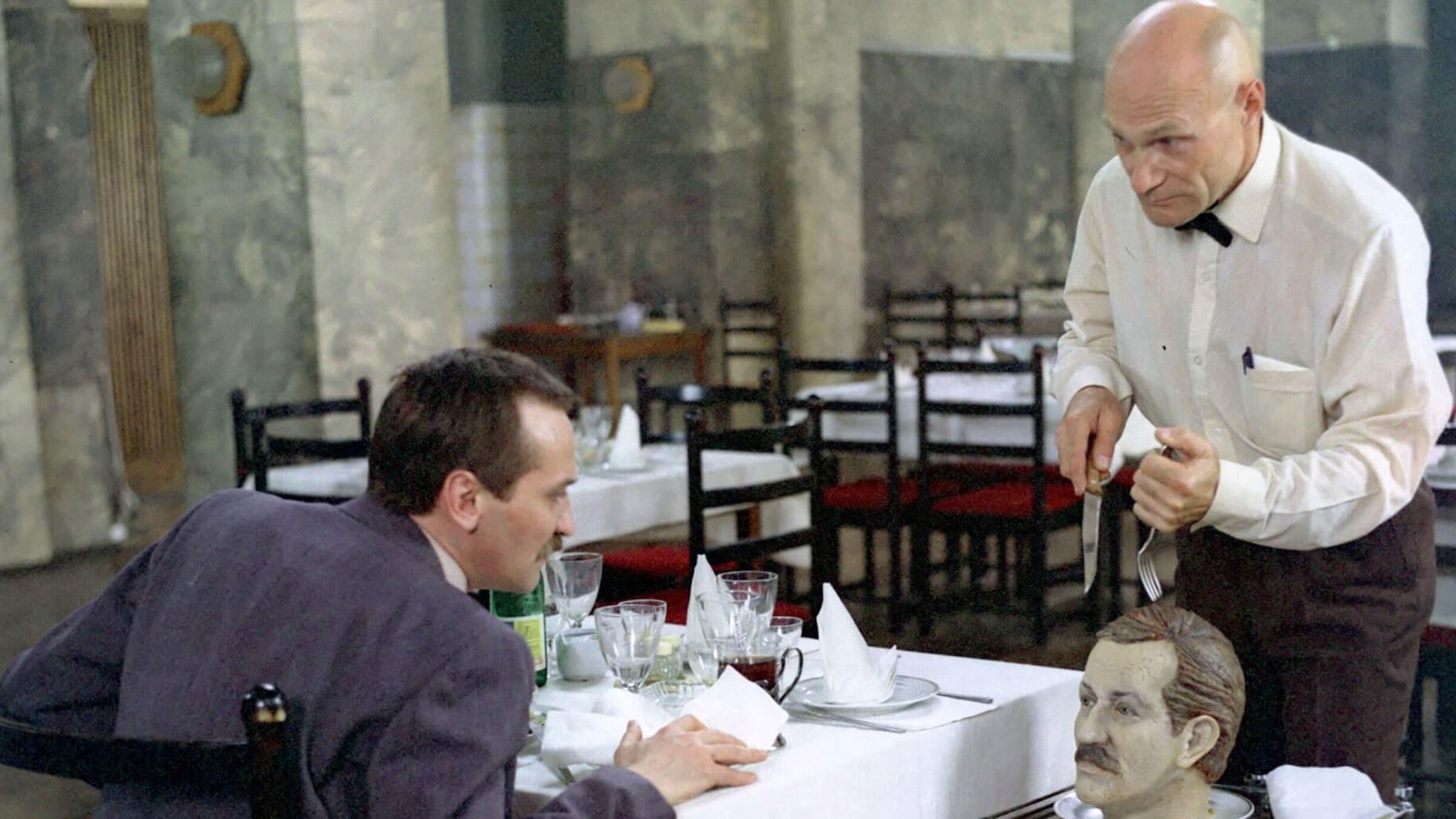 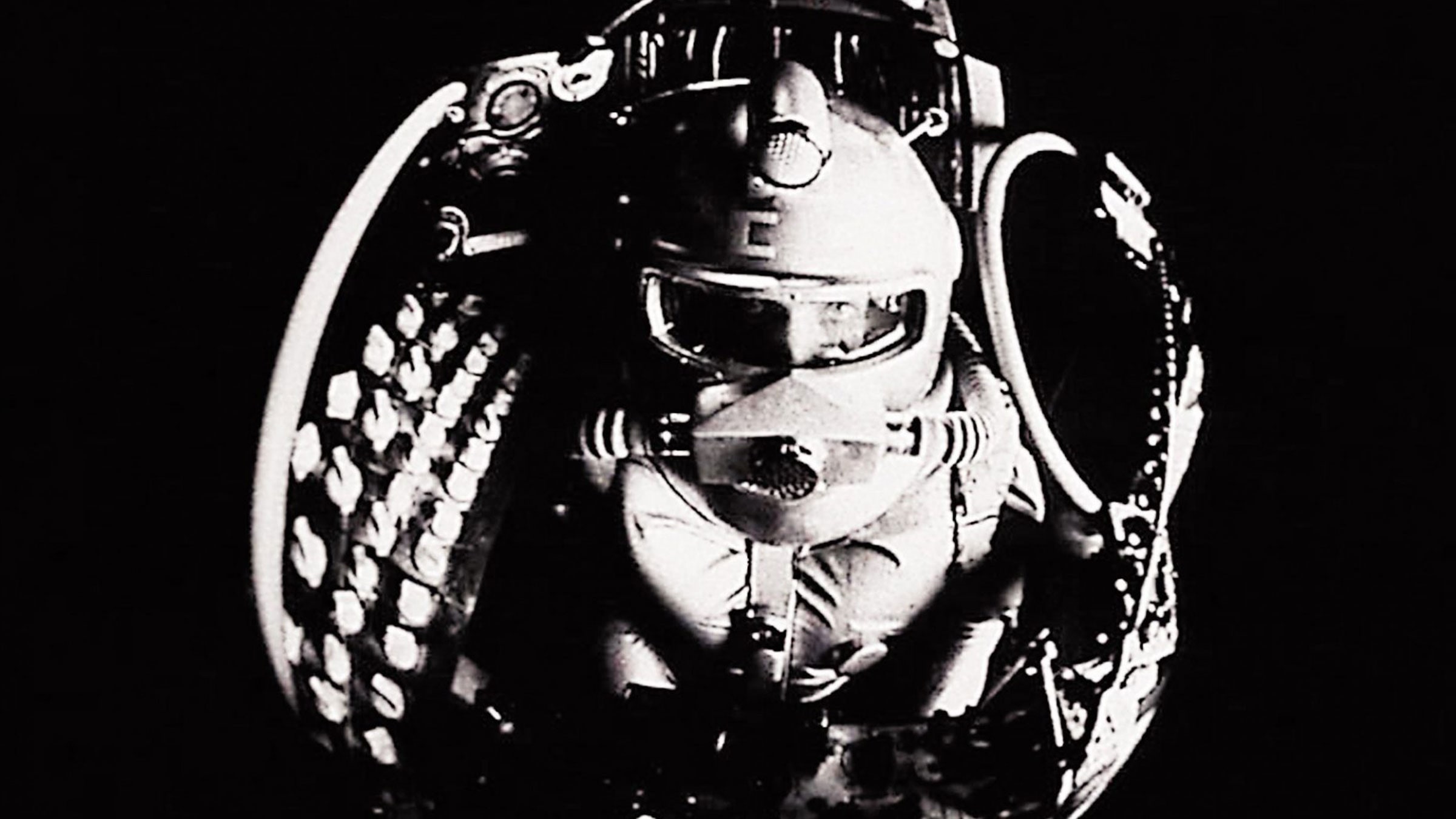