Argentina, 19th century. Takeo, a young japanese immigrant, decides to go alone in the mountains, searching for the mythical samurai Saigo Takamori, exiled in Argentina and who would be, according to Takeo's grand father, rebuilding a new army to go back to Japan and defeat the emperor. On its way, Takeo meets Sin Brazos, a veteran from the argentine army, who claims to know where Takamori is hidden. The two men ride together for new adventures. 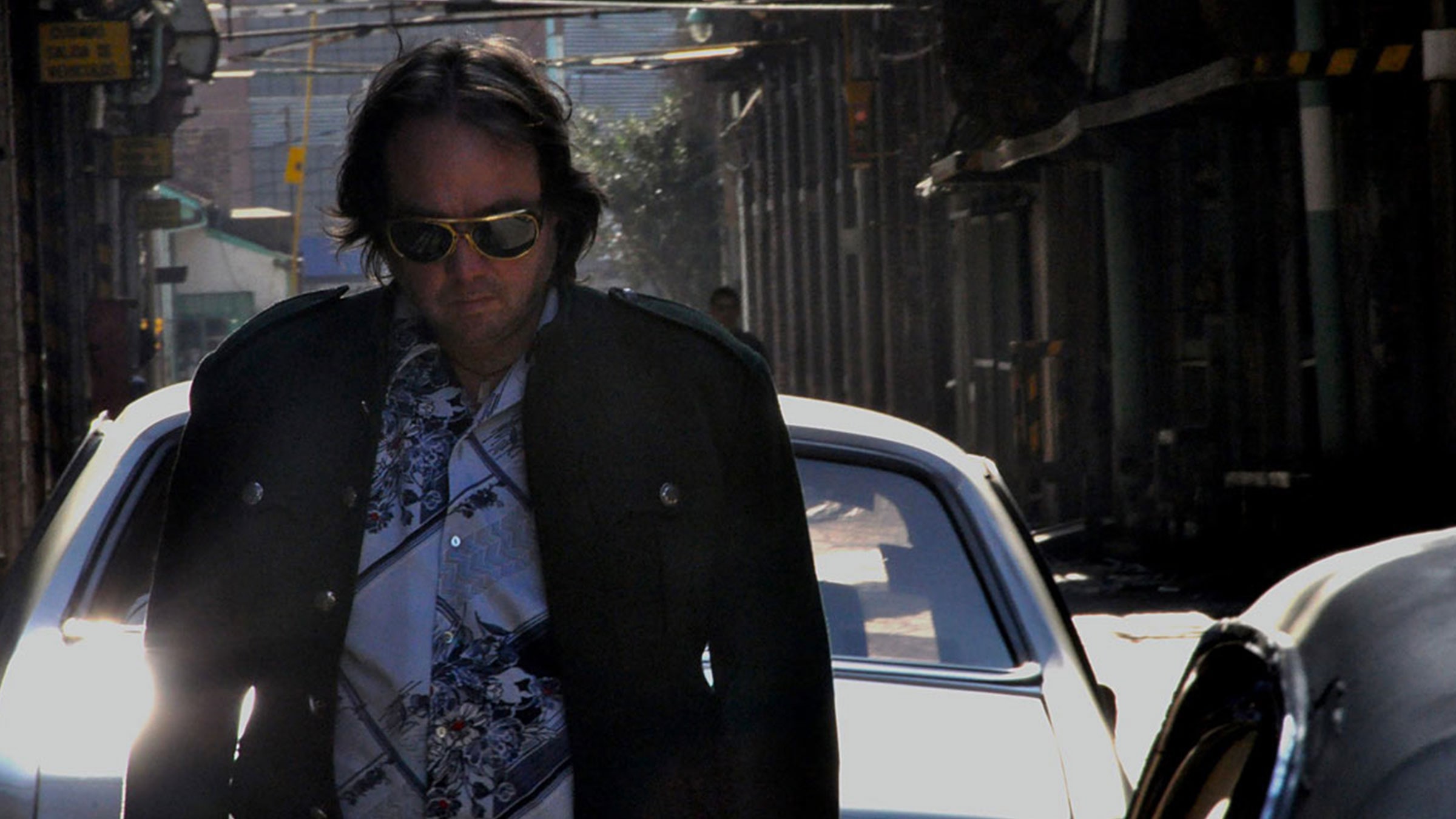 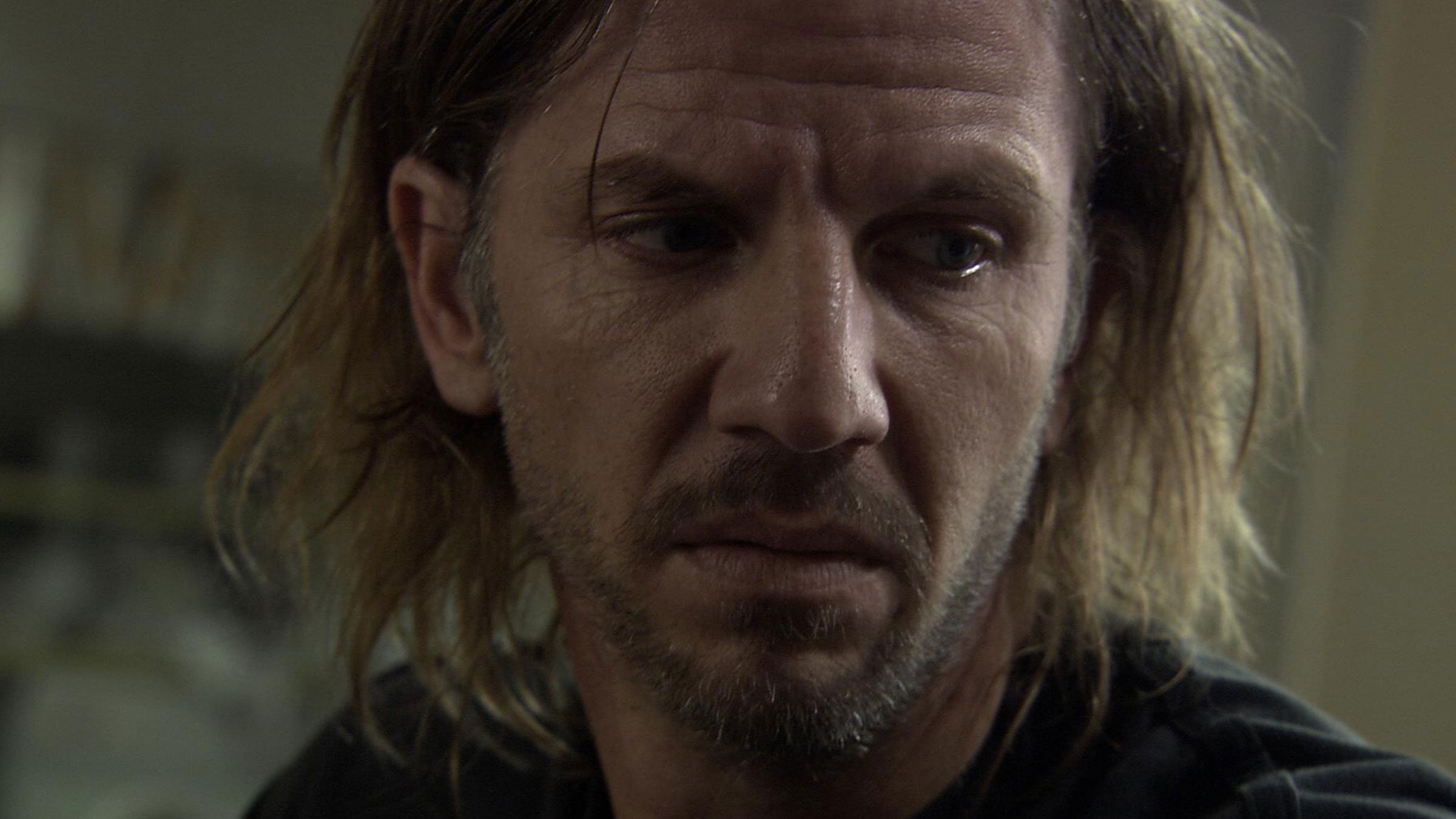 The Water at the End of the World 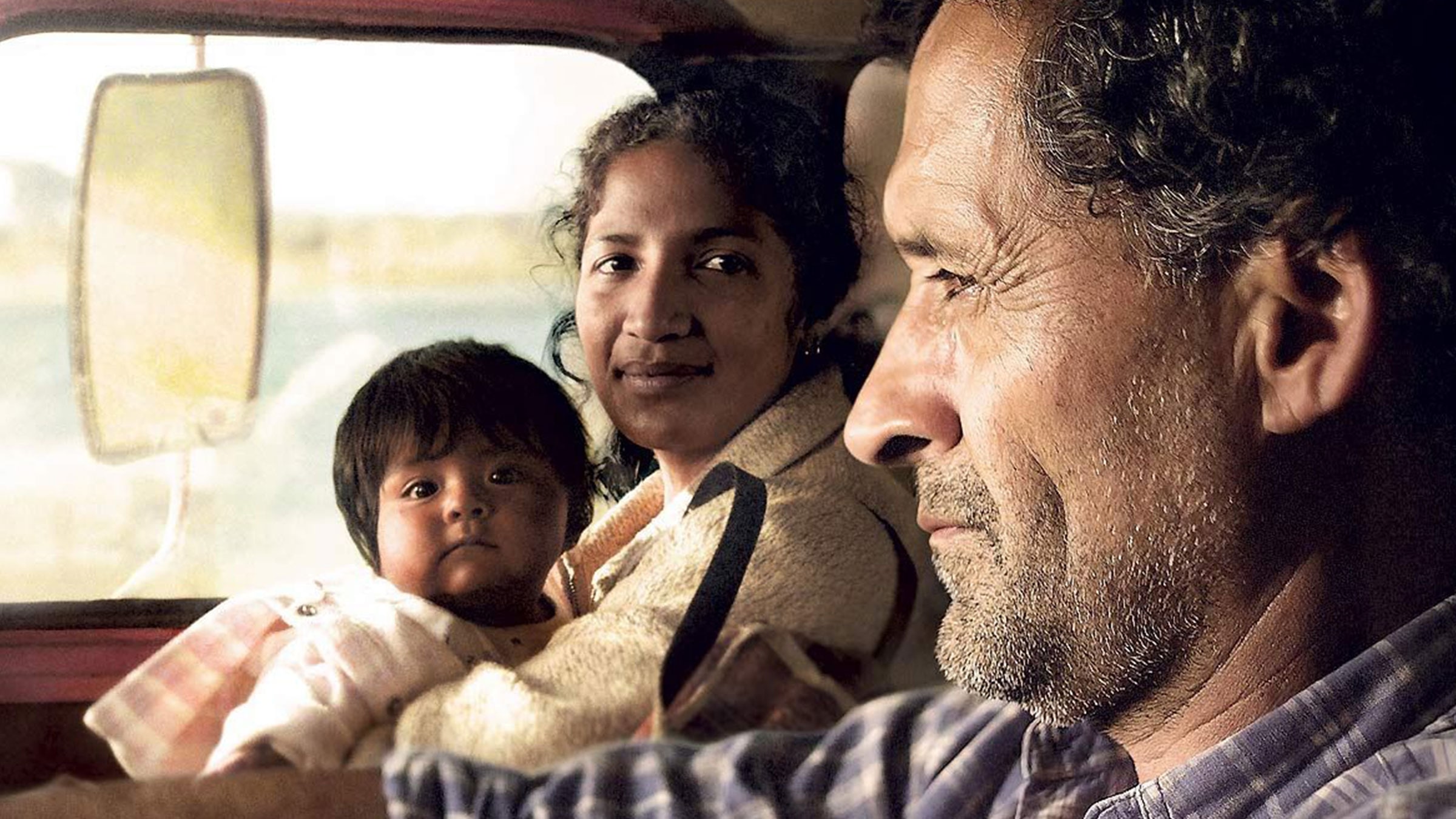 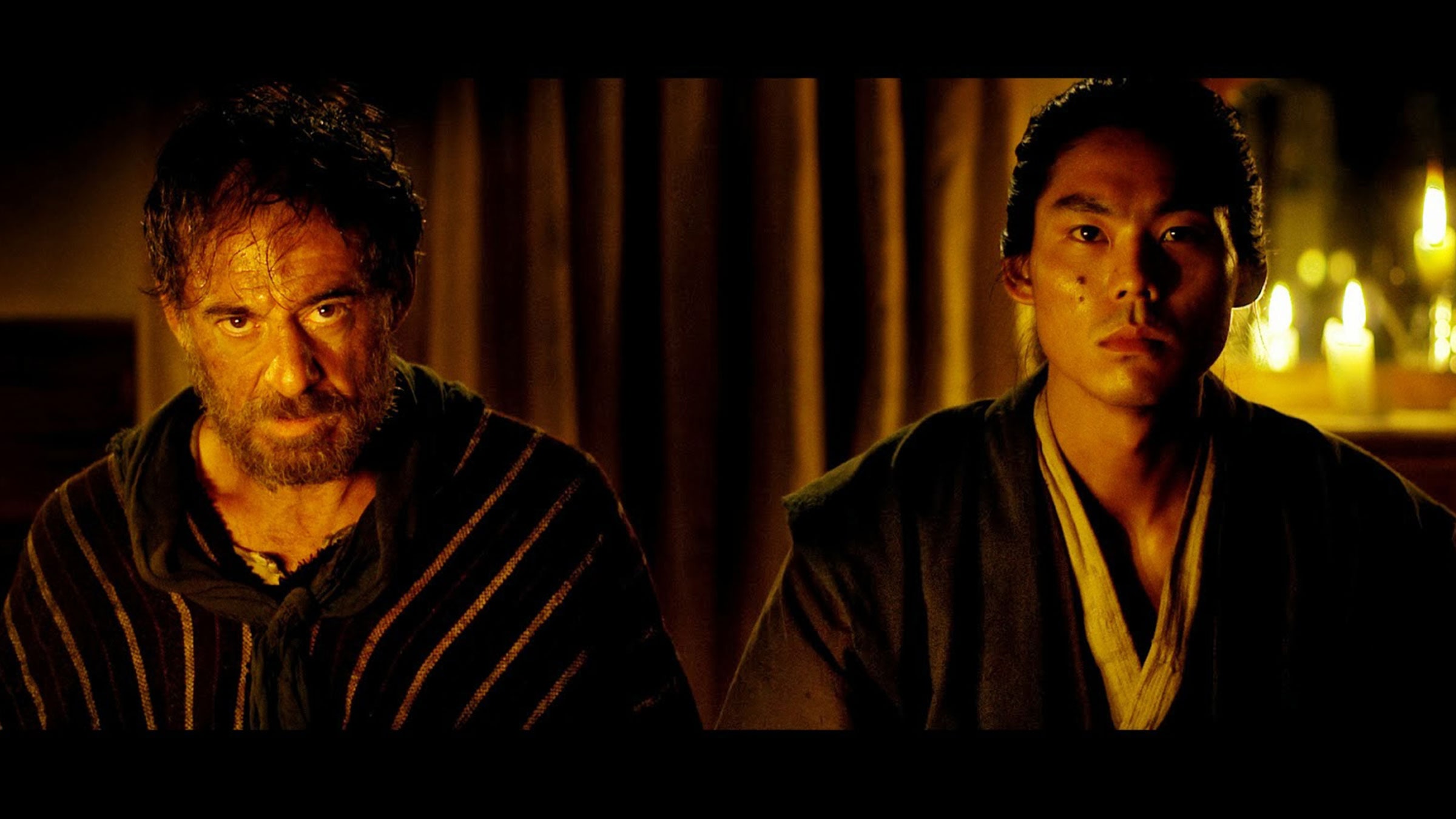