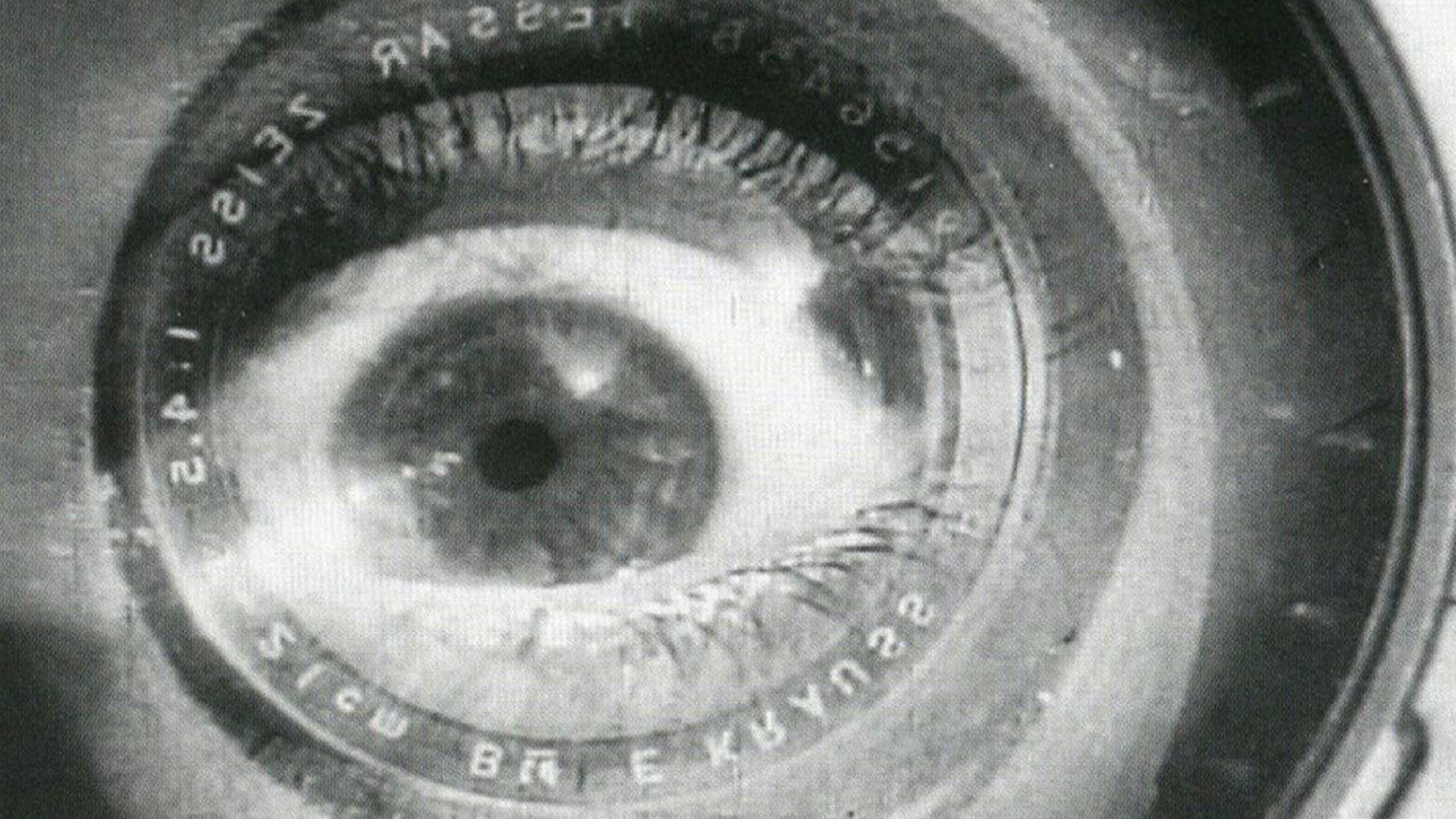 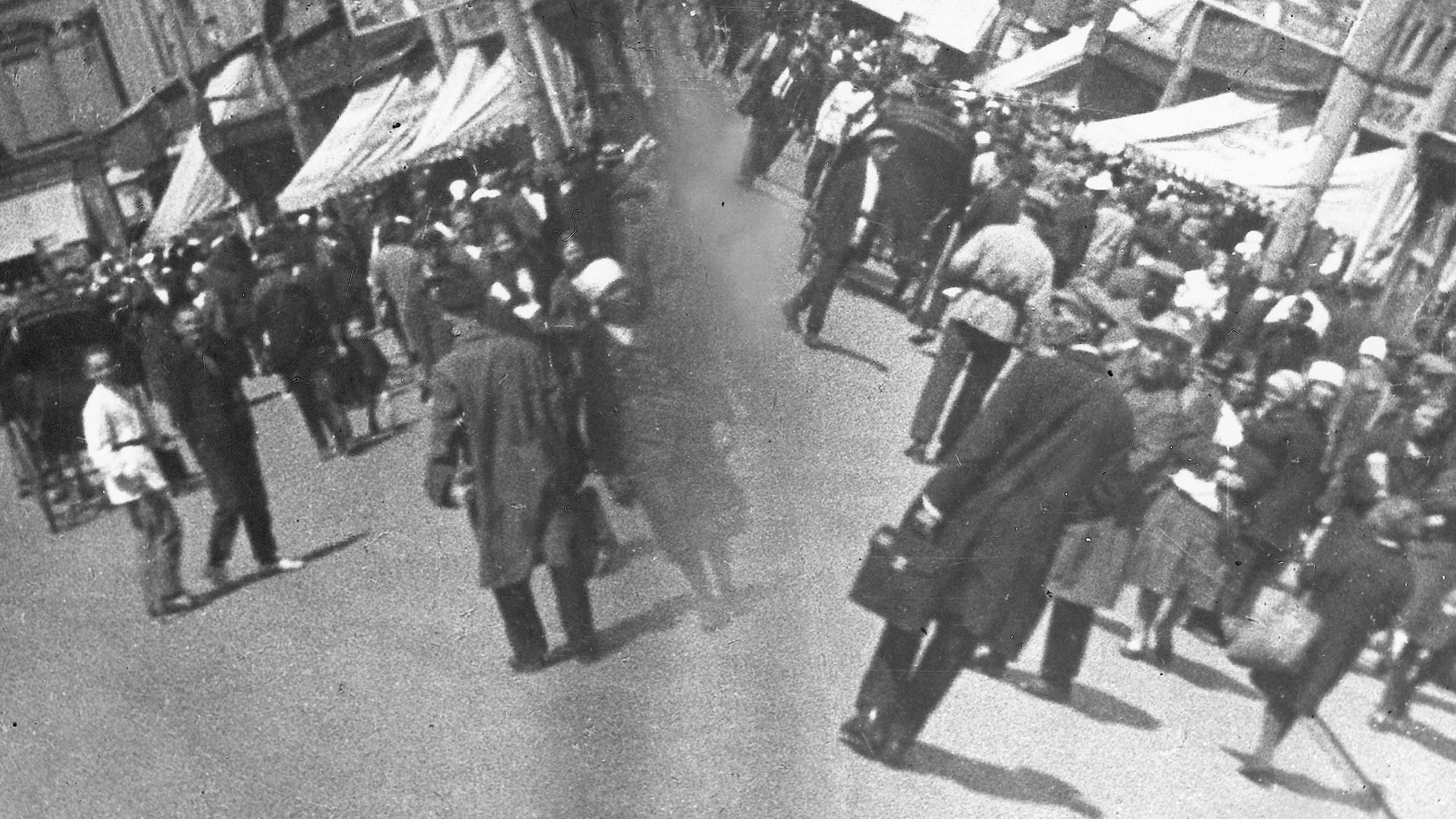 A man travels around a city with a camera slung over his shoulder, documenting urban life with dazzling invention. This is a film about film production- from the cameraman and the editor to the projectionist and the orchestra involved with the exhibition of the film we see being made. It's a documentary of a day in the life of the Soviet Union. It's also, critically about cities and urban life in a period of swift change as seen in 1929. A landmark for its playful experimentation with the depiction of reality, Dziga Vertov’s The Man with a Movie Camera is charged with the excitement of cinema’s possibilities. “The film drama is the opium of the people,” Vertov wrote, “Long live life as it is!” Named in a recent Sight & Sound poll as the eighth best movie ever made, Vertov’s joyful trip through the streets of Moscow, Odessa, and Kiev, uses superimpositions, jump cuts, split screens, and a host of other effects to create an expressive portrait of a modernizing world.