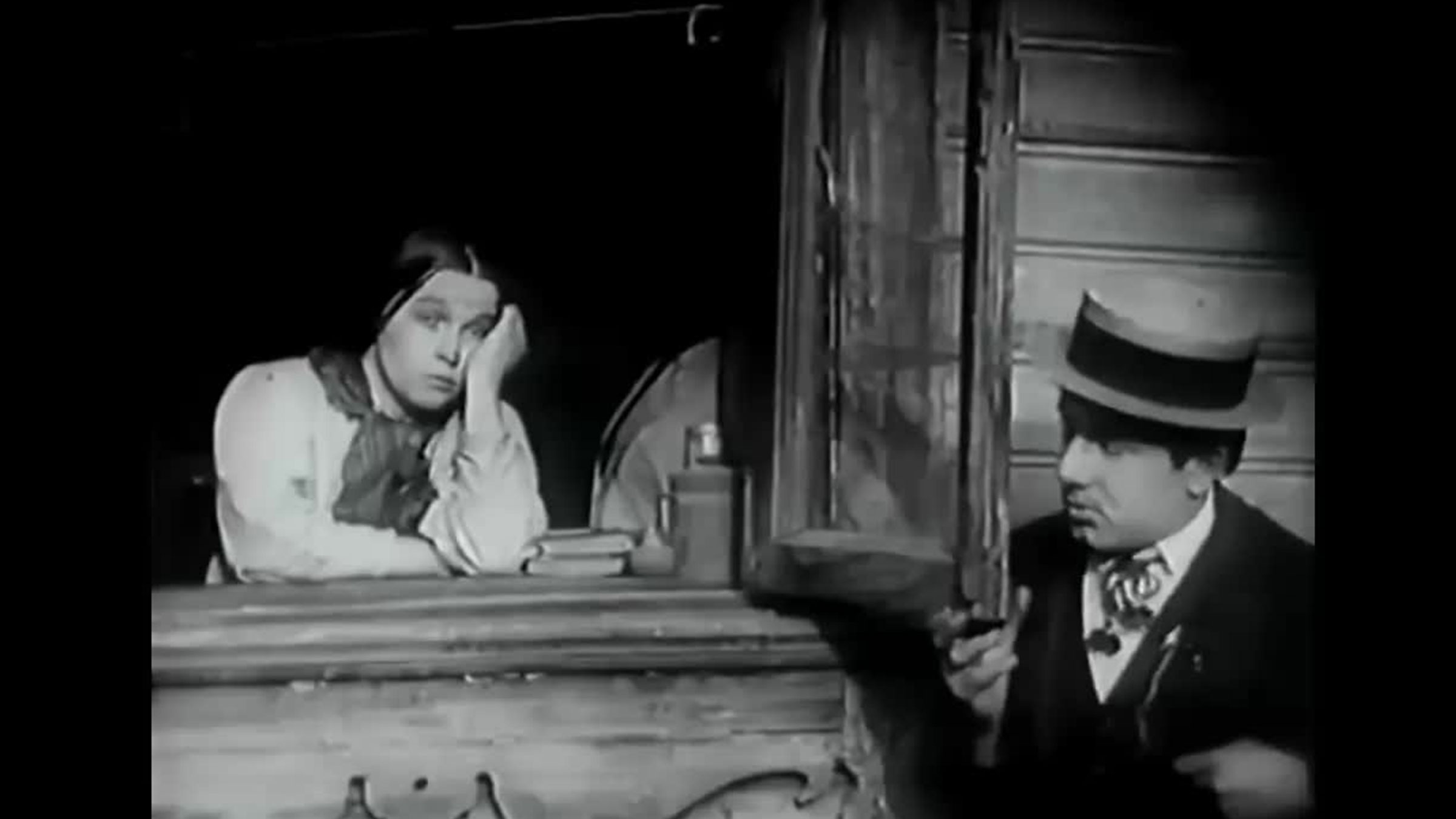 From the director of Aelita, this comedy of everyday life during the New Economic Policy period centers around an elusive winning lottery ticket and the domestic troubles of a village tailor, played by the popular Igor Ilyinsky (also featured in Kiss of Mary Pickford). When the film was released, a Pravda critic favorably compared its relatively conventional style to the more politicized agitprop comedies (of which Happiness is a later example): "What can you say about Soviet humor? In the Soviet Union, people laugh for the same reasons as people in other countries....But against this truth, throngs of people, since the Revolution, who are unable to do productive work, have applied themselves to the task of producing Soviet laughter - the famous revolutionary agit-satires....The Tailor from Torzhok is our first successful comic film.