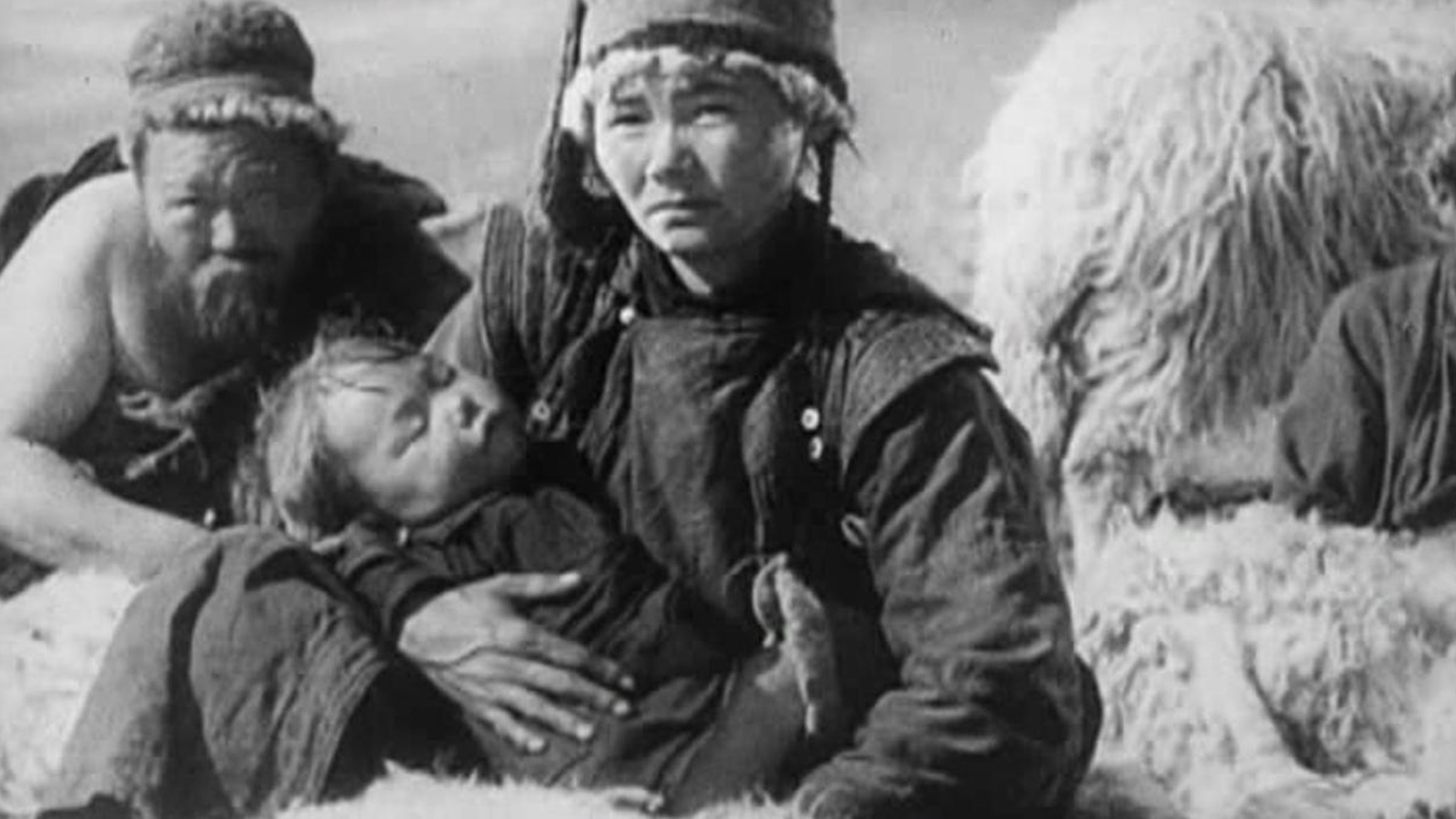 Alone is based on the true story of a young woman, Yelena, a graduate of Leningrad's teacher-training institute who accepts a job in far-off Siberia, but then almost dies when her sleigh driver abandons her on a vast snow-covered plain. One of the first Soviet sound films, Alone is a powerful example of an innovative use of sound that relied heavily on counterpoint and non-synchronized sounds. It was originally planned as a silent film, but it was eventually decided to add a sound track to accompany it. This included sound effects and some dialogue (recorded after shooting, although the film mainly used written intertitles to show speech), but the main part was a full orchestral score in over 60 numbers by the young composer Dmitri Shostakovich, his opus 26. Shostakovich had also worked with the directors and writers on The New Babylon, as well as spending several years as a cinema pianist. His score includes parts for a throat-singer and for a Theremin, which appears in the section depicting Yelena lost in the snowstorm, as well as a musical depiction of the airplane’s engine, played by three tubas. In the central role, Elena Kuzmina gives a steely powerful performance. 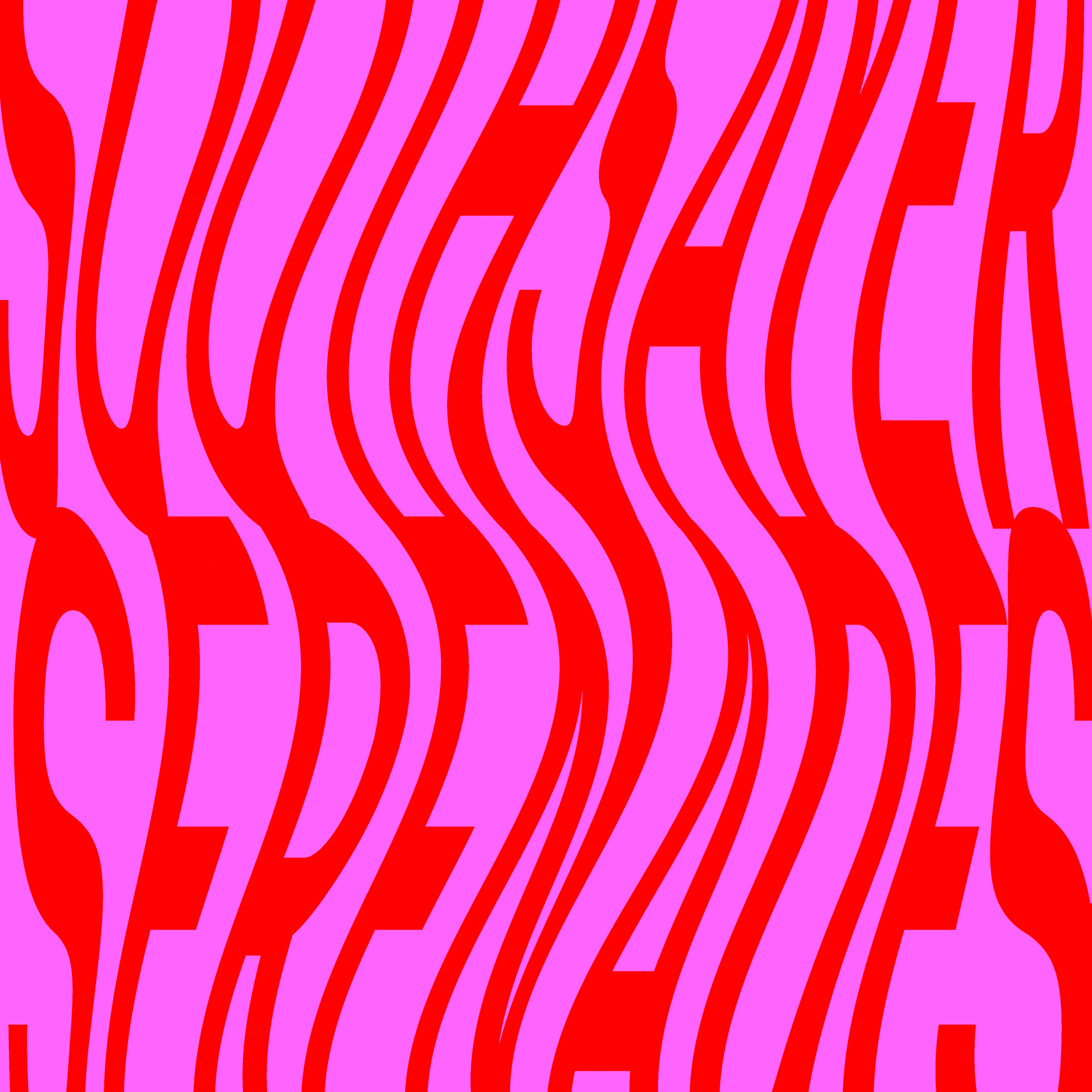