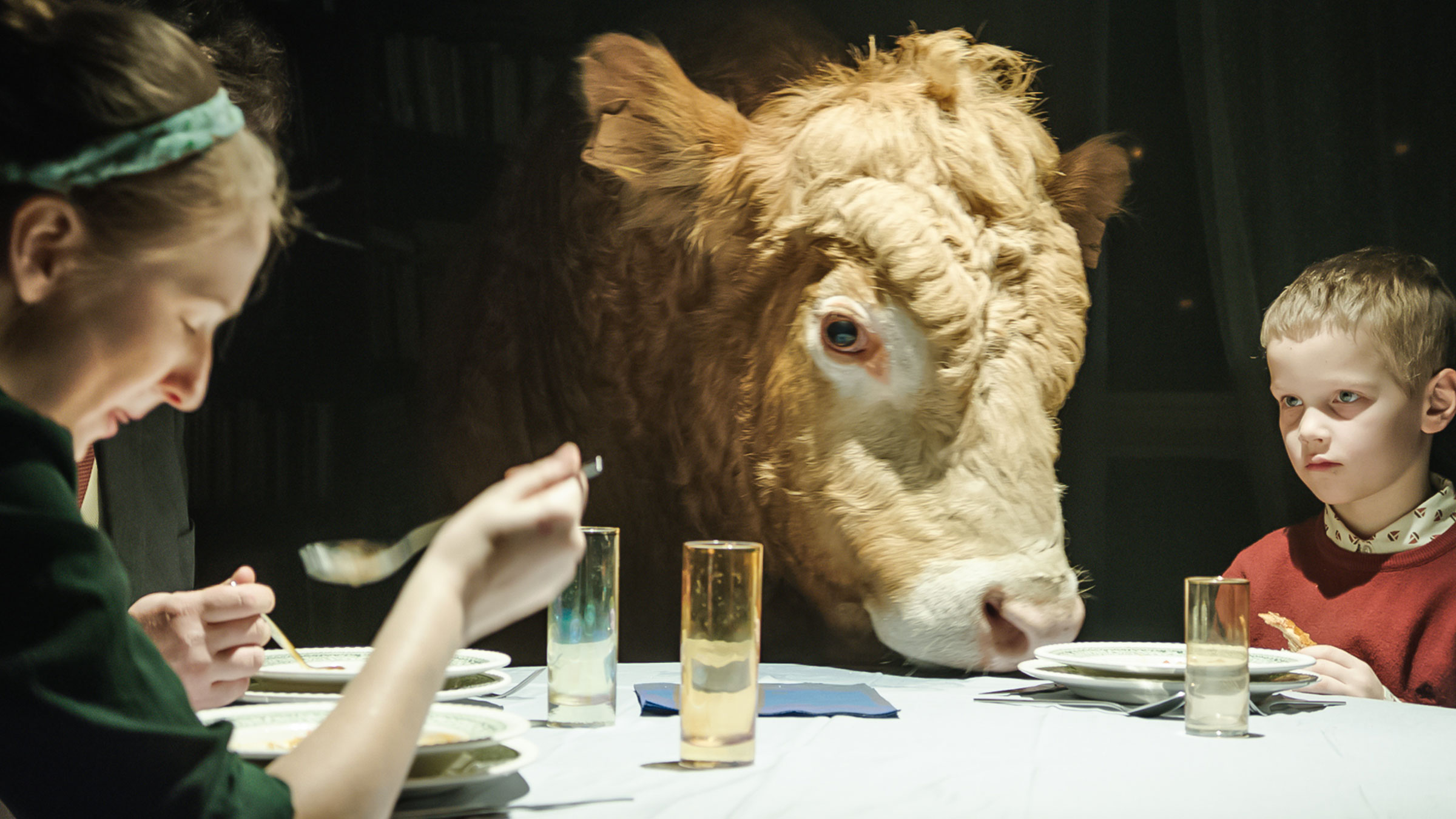 Next
Director: György Pálfi
Cast: Piroska Molnár, Miklós Benedek, Attila Menszátor-Héresz, Tamás Jordán
Hungary, South Korea, France, 2014, 80', color
Hungarian with Turkish subtitles
"What tea do you want? We’ve got some mint tea,” an old woman mutters to her apathetic husband, with whom she shares her cluttered home. She then goes up to the roof of her apartment block, from where she surveys the evening skyline over smog-veiled Budapest. And she jumps. We catch a fleeting glimpse of the other flats as the woman plunges past their windows – but we’ll be seeing them again, one after the other, long enough to put a name to the "diagnosis” which shapes their inhabitants, all of whom are – regrettably, it has to be said – typical models of modern society. While given clear distinctions, the stories present numerous parallels. Seen in grotesque hyperbole, we are presented with a mockery of idle messianism and indifference – a spit in the face of hypocrisy. This highly imaginative, fine-tuned and, at the same time, unassuming film comes up with provocative ideas, while nothing about it would superficially cause the least offence.