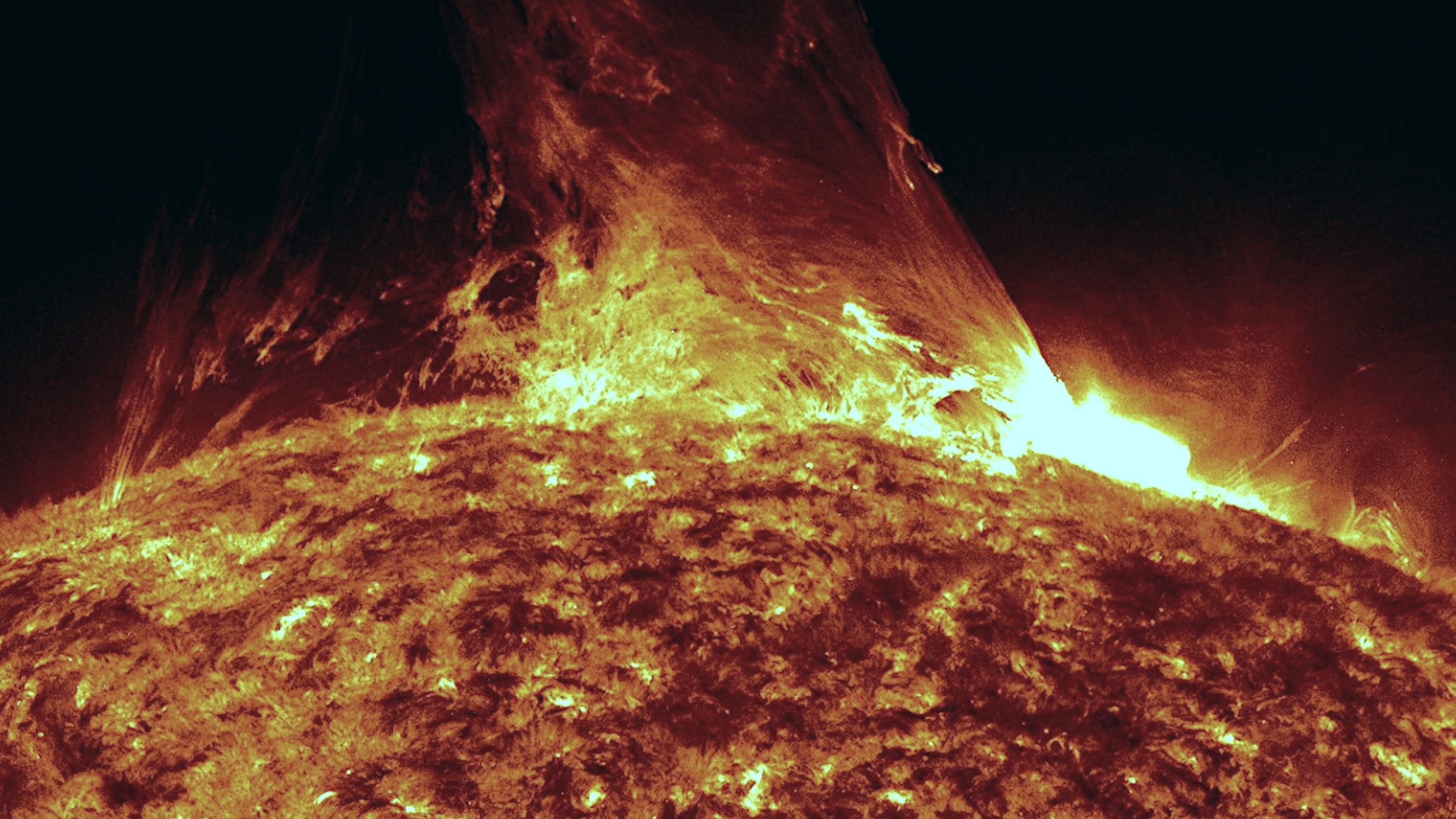 Next
Director: Norman Leto
Cast: Andrzej Chyra, Karolina Kominek-Skuratowicz, Joanna Soroczak, Alex Mru Kijania, Steve Royal
Poland, 2017, 107', color, b&w
Polish with Turkish subtitles
Photon looks at the universe's smallest building blocks and biggest mysteries in a staggering cinematic experience of the kind that you have literally never seen before. From the Big Bang to the quantum revolution, and from the beginning of time to the creation of planets and the evolution of biological life over eons – and heading towards an unknown future. A picture is worth a thousand words, and the fascinating visualisations of the biggest questions of science that we experience here are both a two-hour long, thought-provoking and densely packed physics lesson, and a beautiful hybrid that builds bridges between abstract, scientific research and the communication of the its ideas. Animated patterns of particles, waves and phenomena that are both too small and too large to observe with the naked eye, communicate their secrets to us in a visual language that is anchored in human narratives. Norman Leto's film is inspired by the best-selling author David Deatsch's work on books like The Beginning of Infinity and The Fabric of Reality.