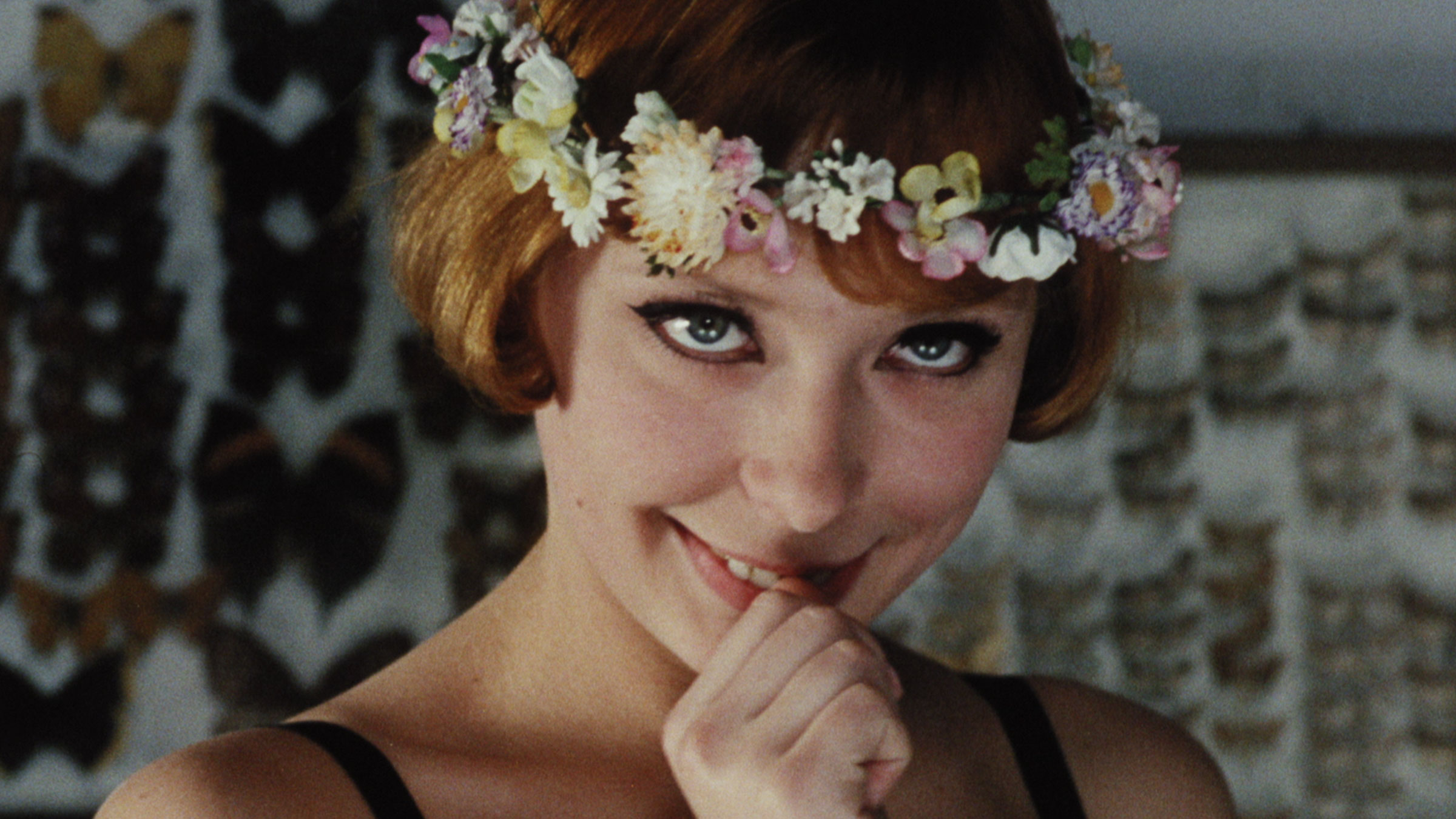 One of the most celebrated films of the 1960s Czechoslovak New Wave, Daisies is director Věra Chytilová’s second feature film. Made when Chytilová was 37-years-old, this timeless, vibrant classic continues to inspire new generations of viewers. A provocative film, it tells the story of two young women who decide to mirror the decadent, hedonistic world in which they live. Removed from the political reality of the time in which it was made, Daisies is nonetheless a quintessential representation of the mid-sixties aesthetic.

Two young girls - Marie I and Marie II - are convinced that "everything in this world is spoilt for them" and so they decide that as well will be depraved. They adopt the principle that "nothing matters, just so long as it's a joke". They look for jokes at home, in a swimming-pool and in night-clubs.