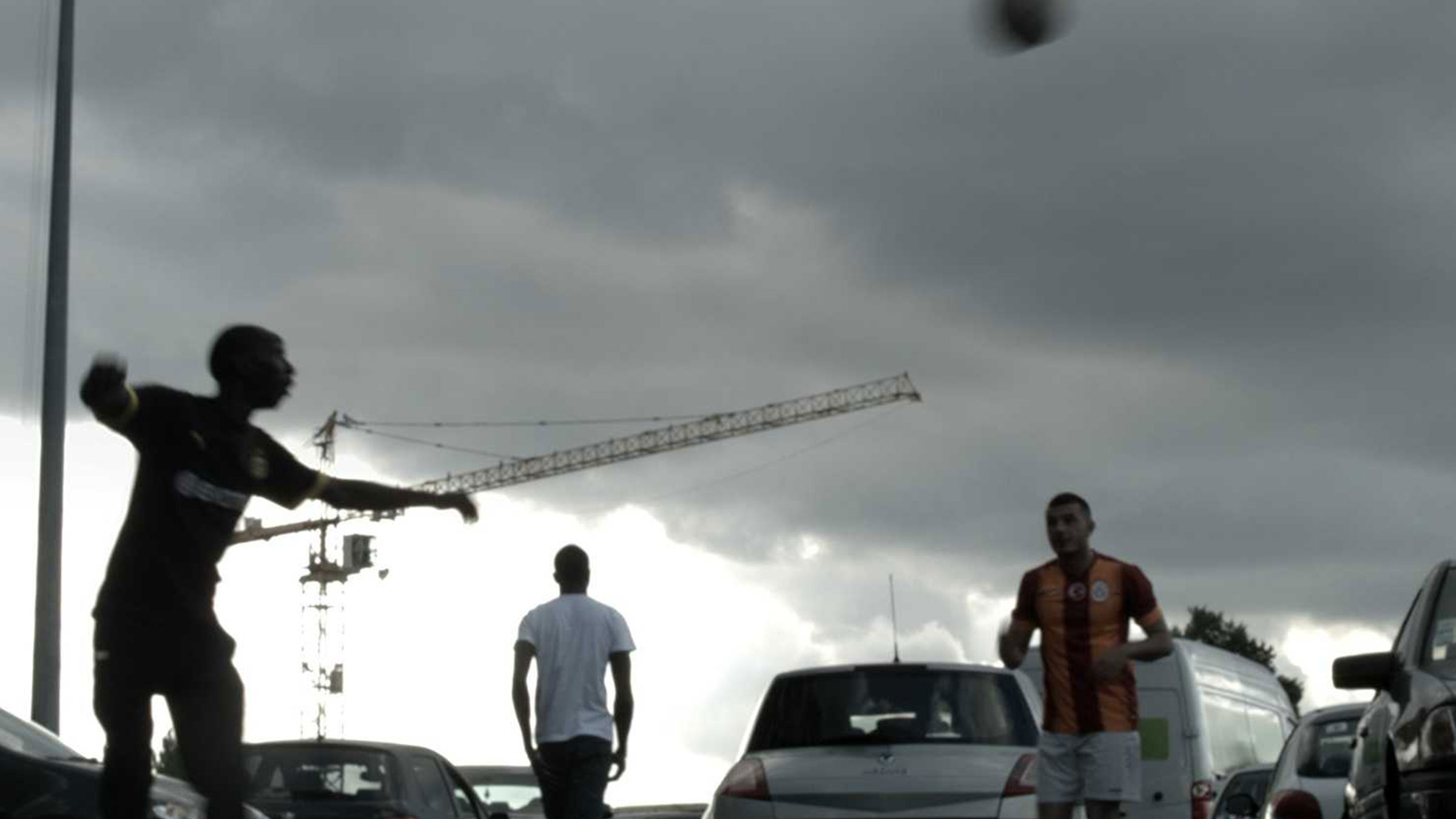 Everyday, small pieces of daily life are filmed, whatever the weather, whatever the mood and regardless of which city they’re filmed in; they form an opera of short stories and wider movements, a collective intimacy, shared with the outside world. Narimane Mari films urban spaces and those who set the scene in several cities across the world. Through her travels and wanderings, her appointments and shopping trips, the film captures the flâneurs and the workers, the movement that punctuates the narrative and form of cities. She looks at and lives through the everyday in order to extract their poetry and make it into a film, for which everyone can collectively create the sound. 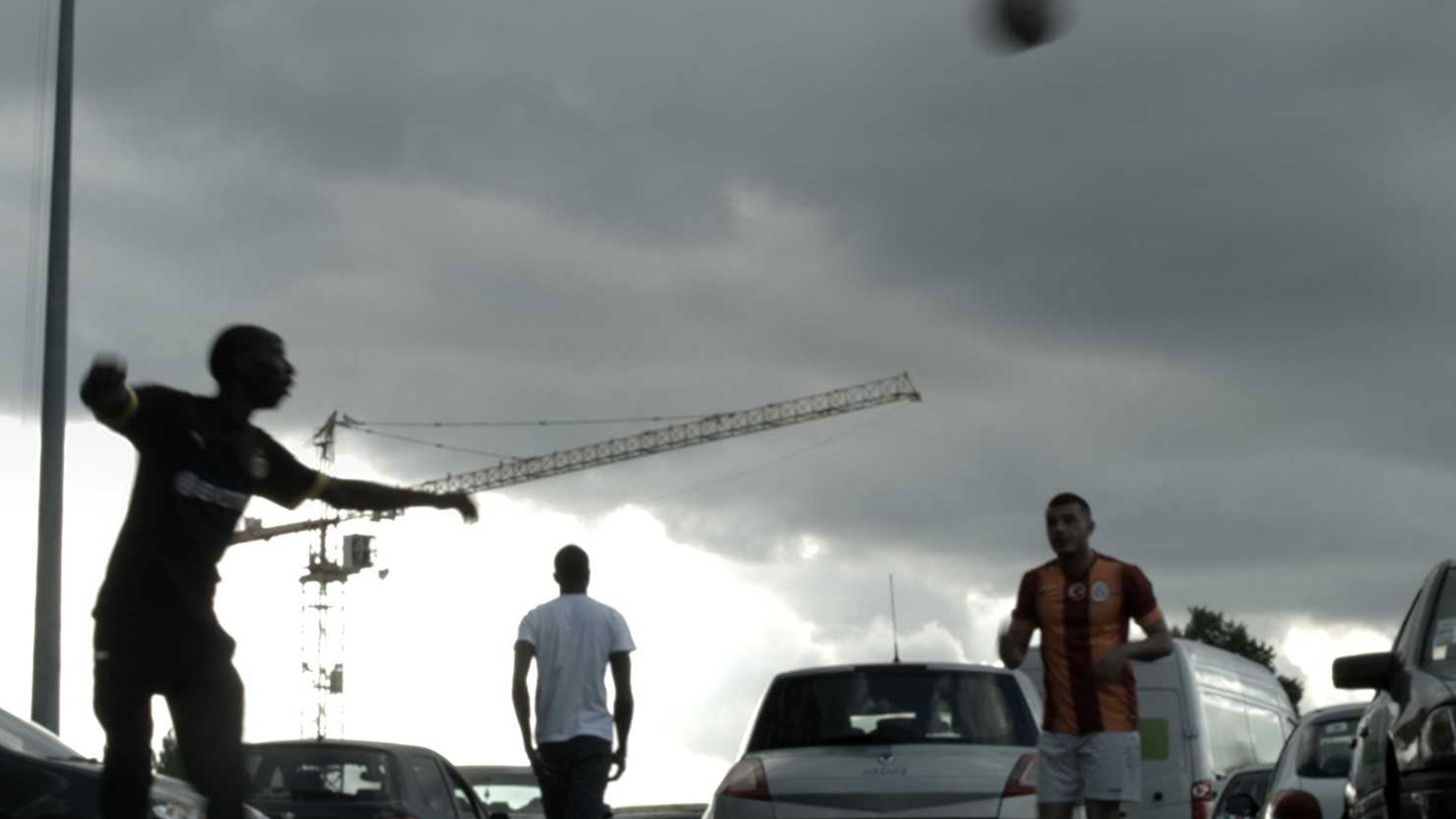 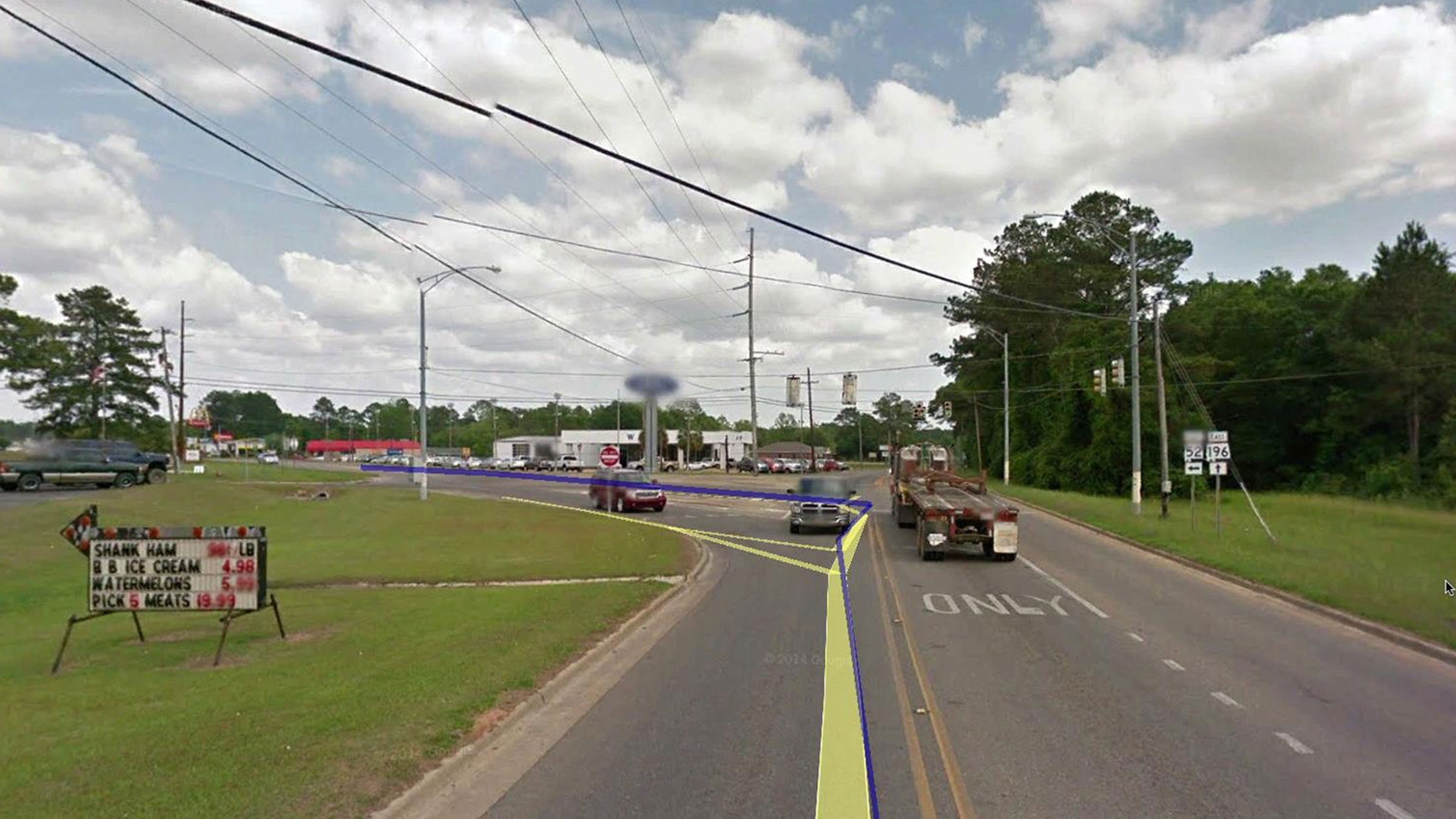 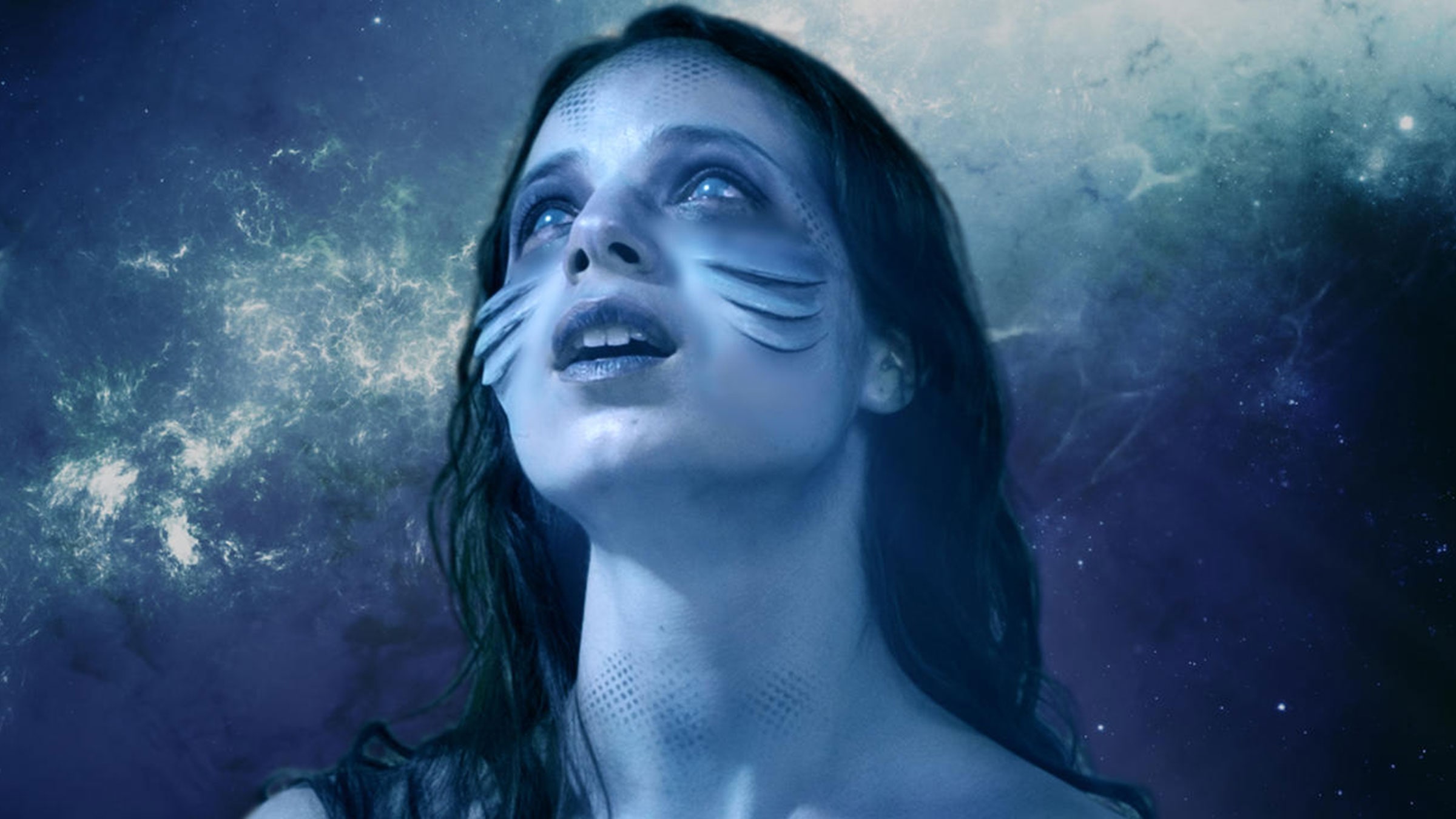 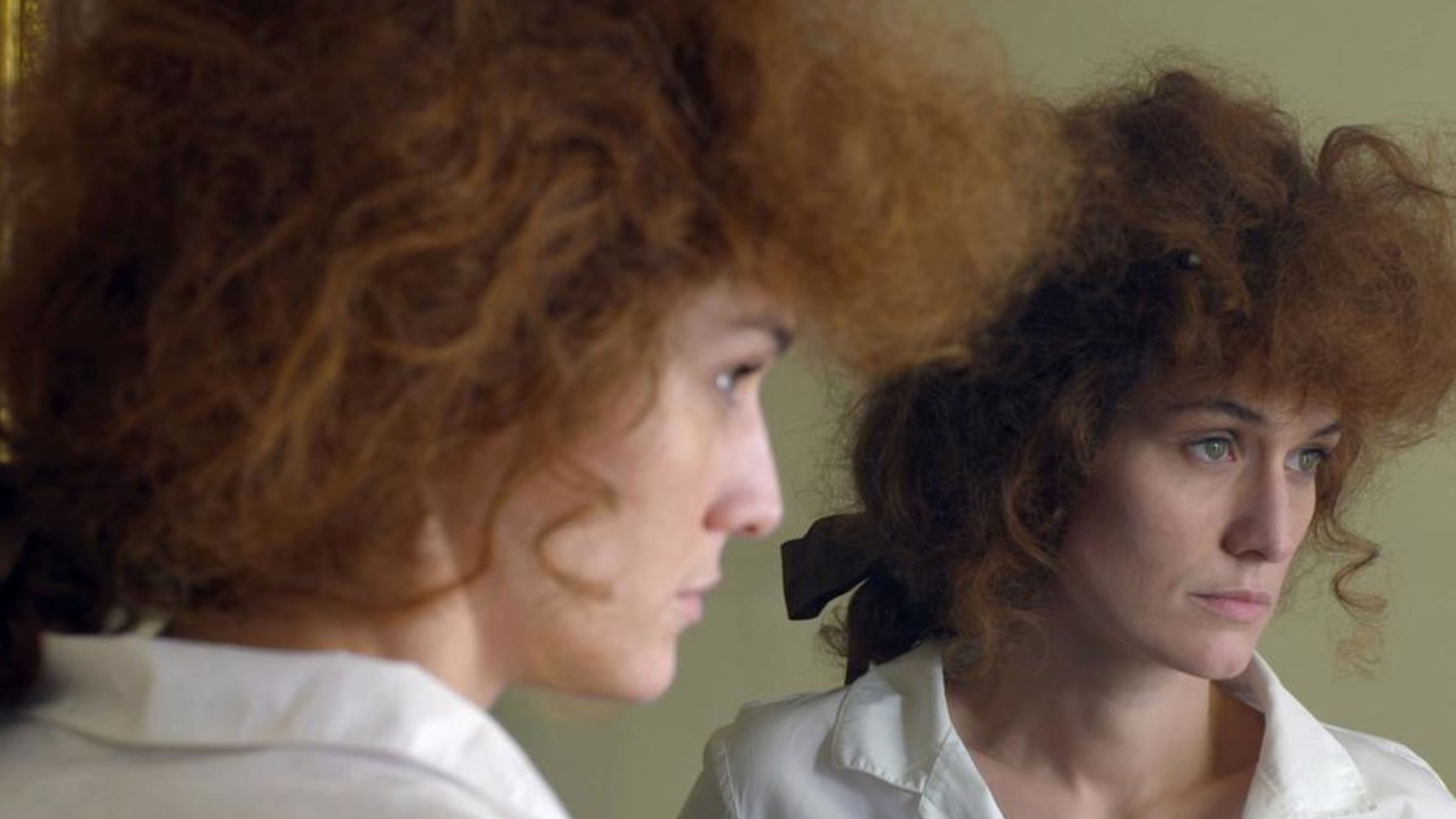 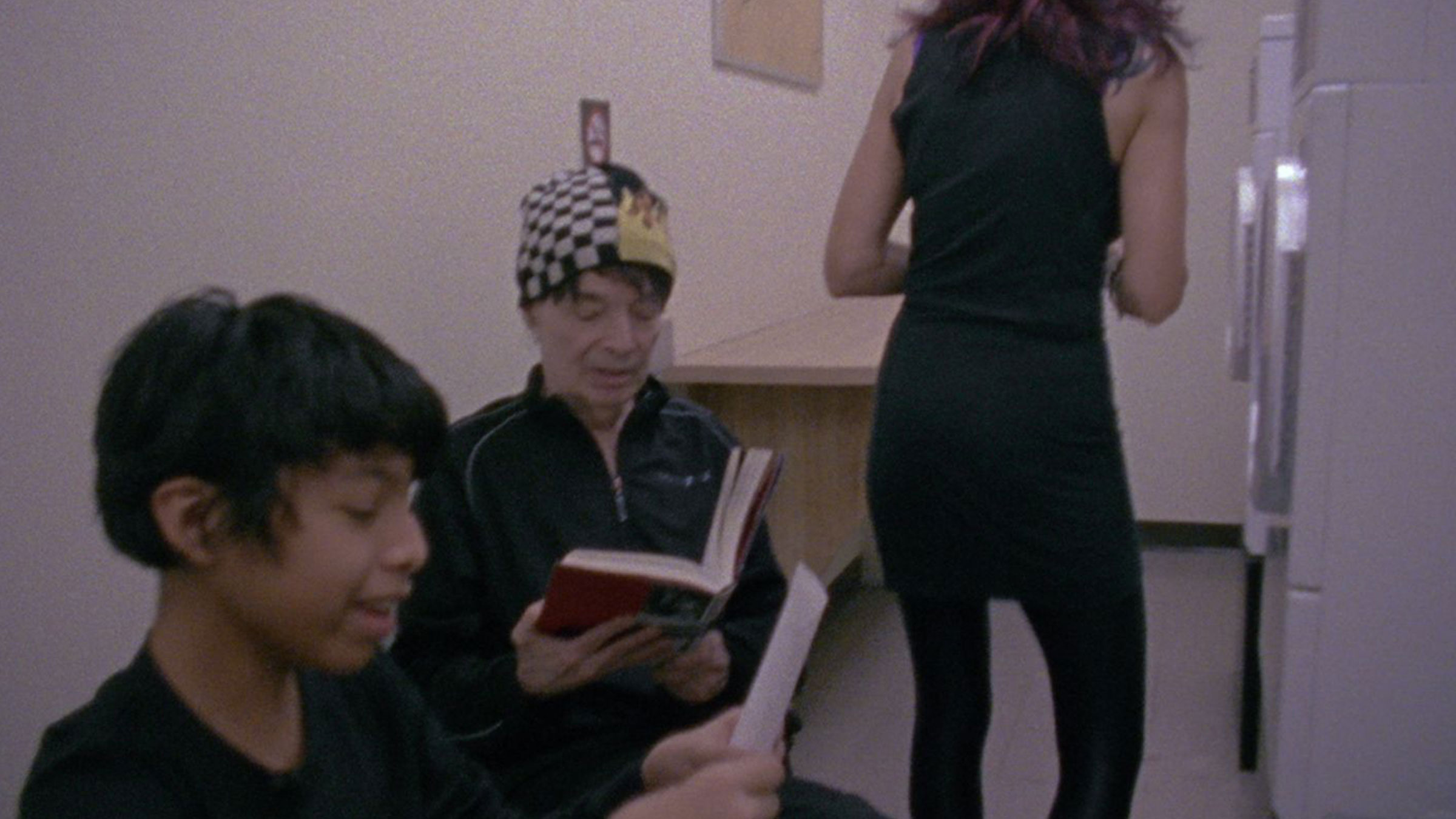 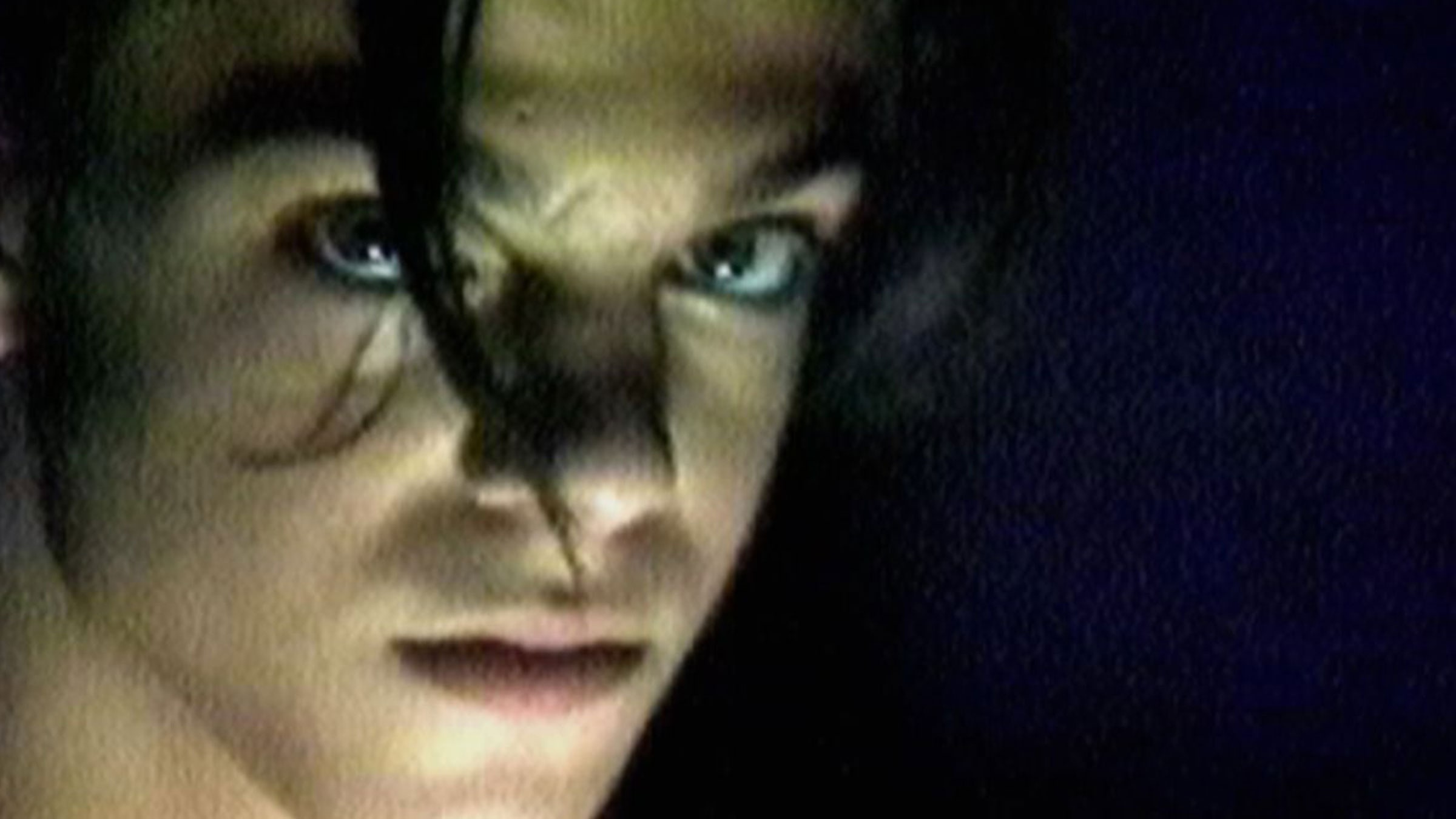 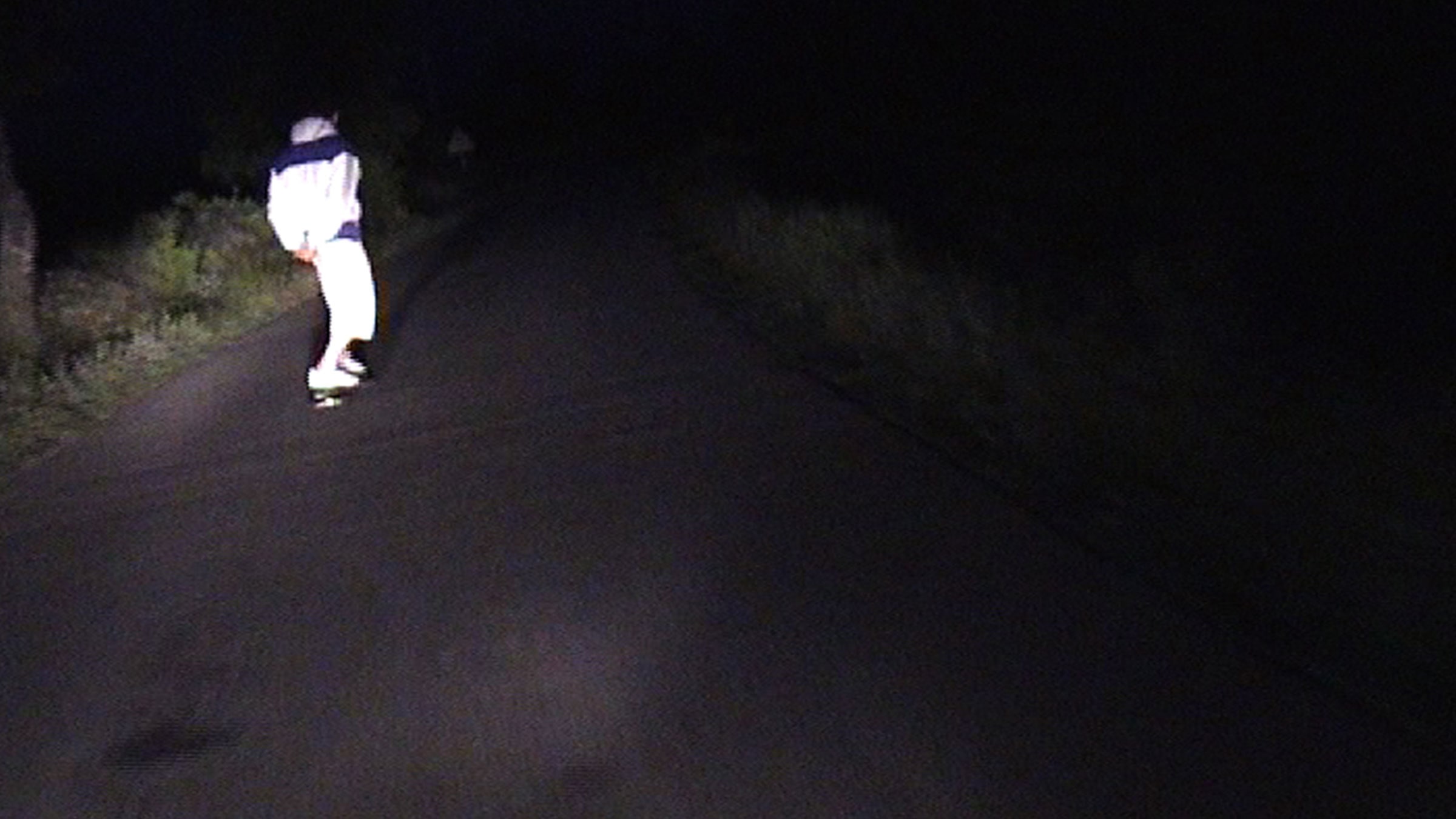 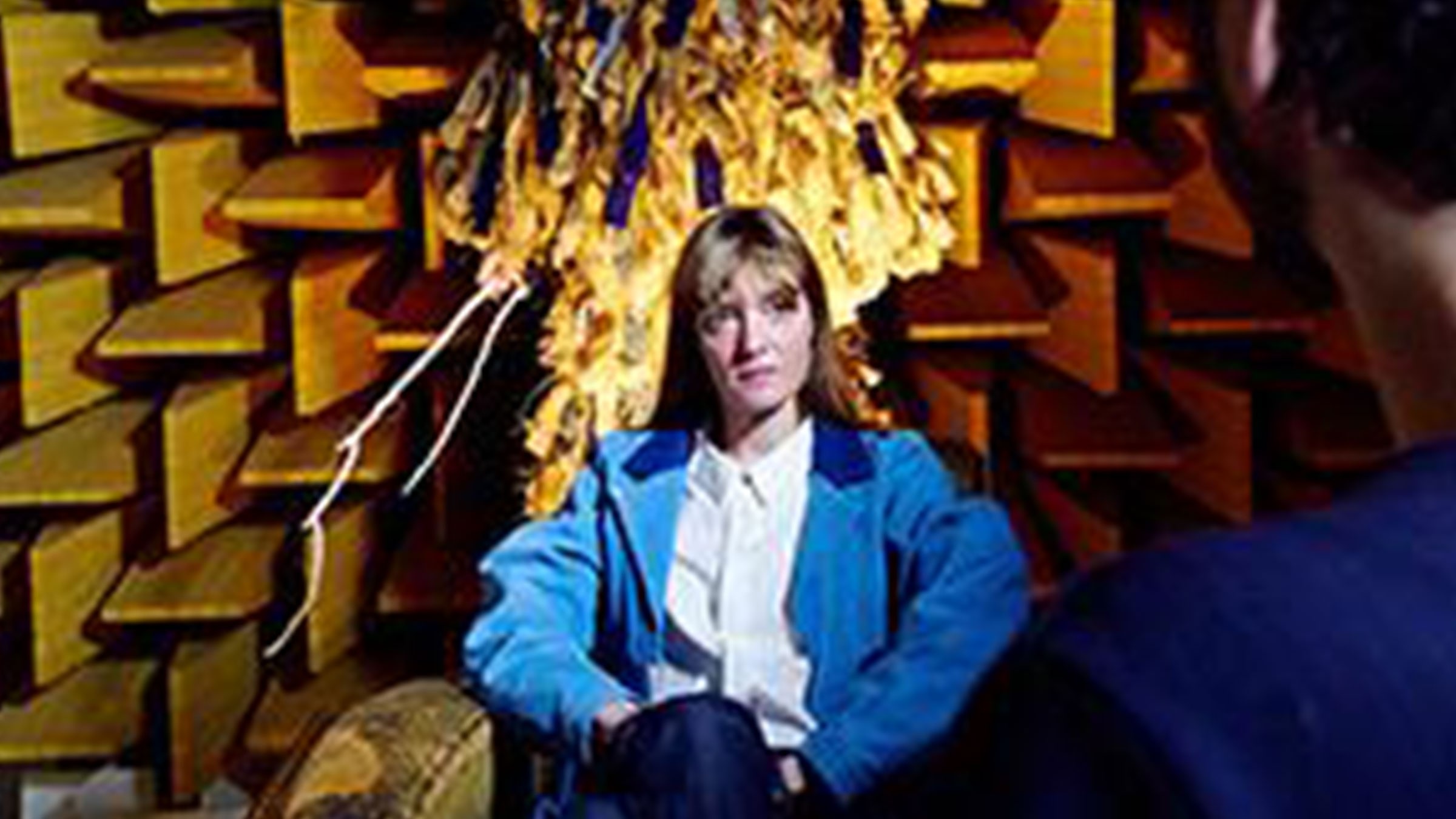