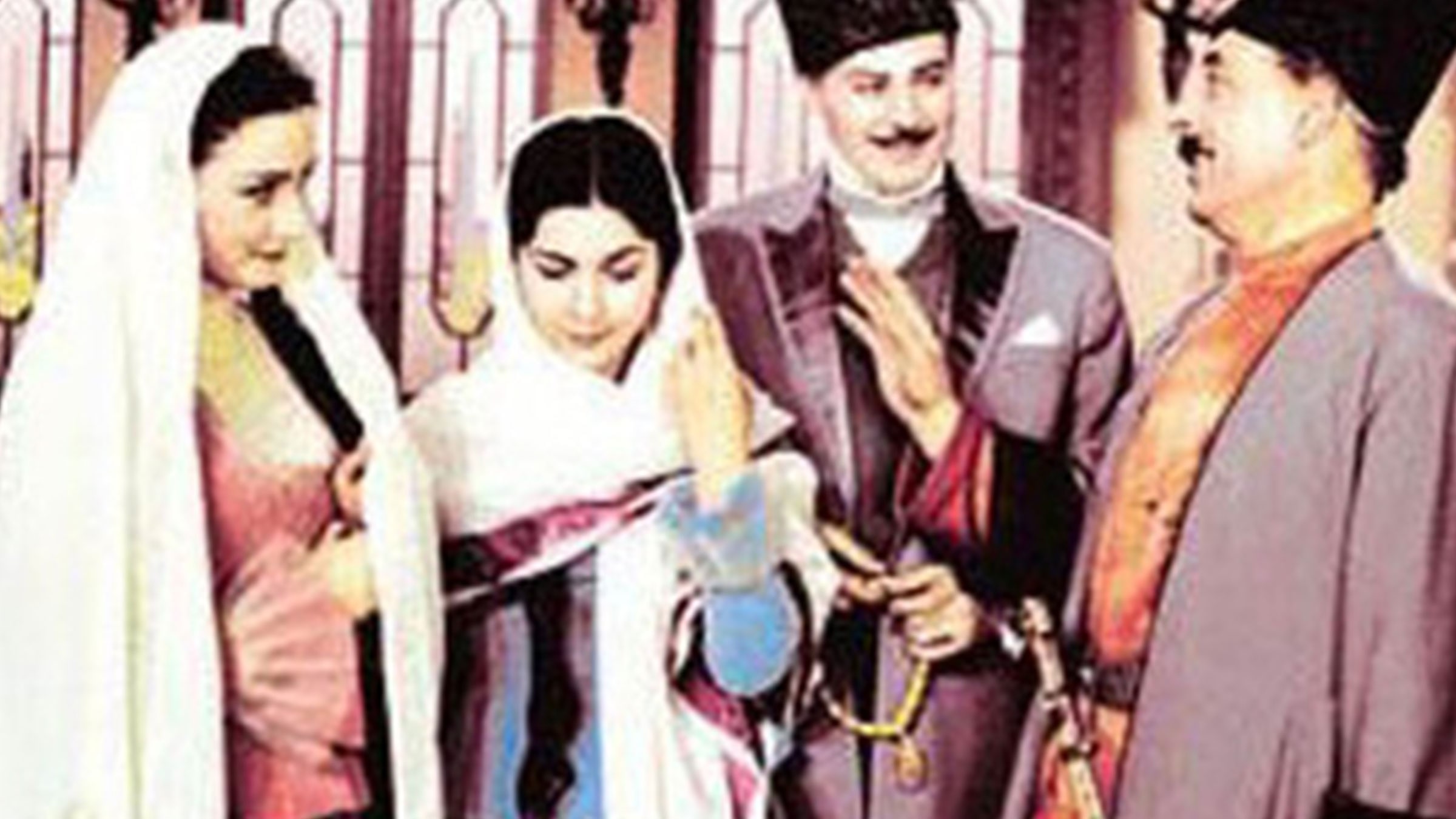 The operetta “The Cloth Peddler/Arşın Mal Alan” a world-famous musical comedy from Azerbaijan was composed by legendary Azerbaijani composer Üzeyir Hacıbeyli. This comic and romantic operetta, which was ahead of its time and rich in national characteristics and realism, is about pure love, women’s rights, fight against outdated traditions, and aspiration for modern way of life free of damaging customs. Young Asgar wants to get married. He is a rich, successful businessman and has everything he could wish for except for one thing – a wife. Tradition does not allow him to choose his own bride. Marriages are customarily arranged and, in fact, it’s impossible for young men to even catch a glimpse of potential brides as they are secluded in their homes and never come out unveiled or unaccompanied. So Asker wanders from house to house as a poor peddler selling fabric. Eventually, he meets Gülçehre, the beautiful daughter of Sultan bey, a wealthy merchant. Asgar decides Gülçehre is the one he wants to marry. She, too, falls in love with him, although she knows him only as a peddler. 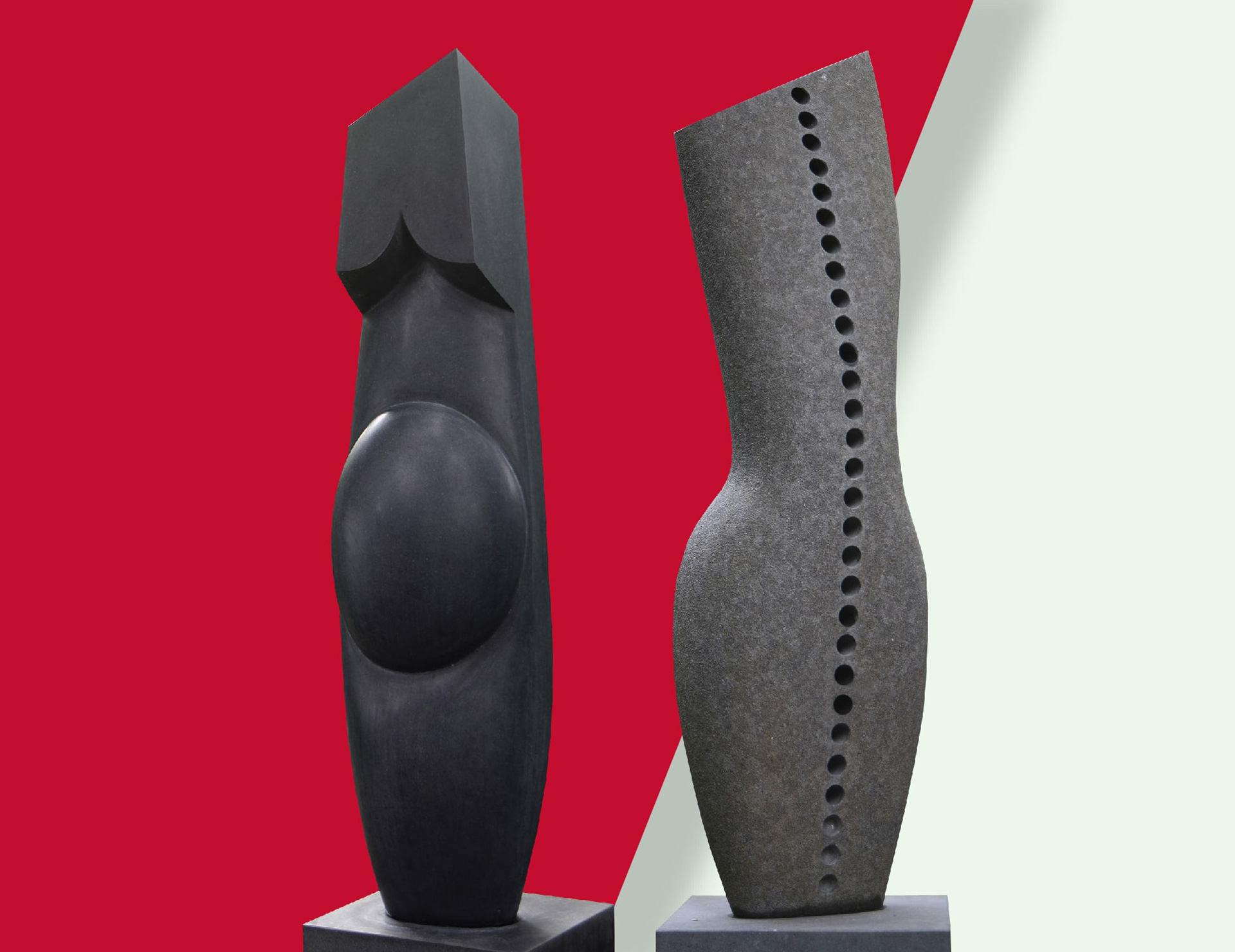 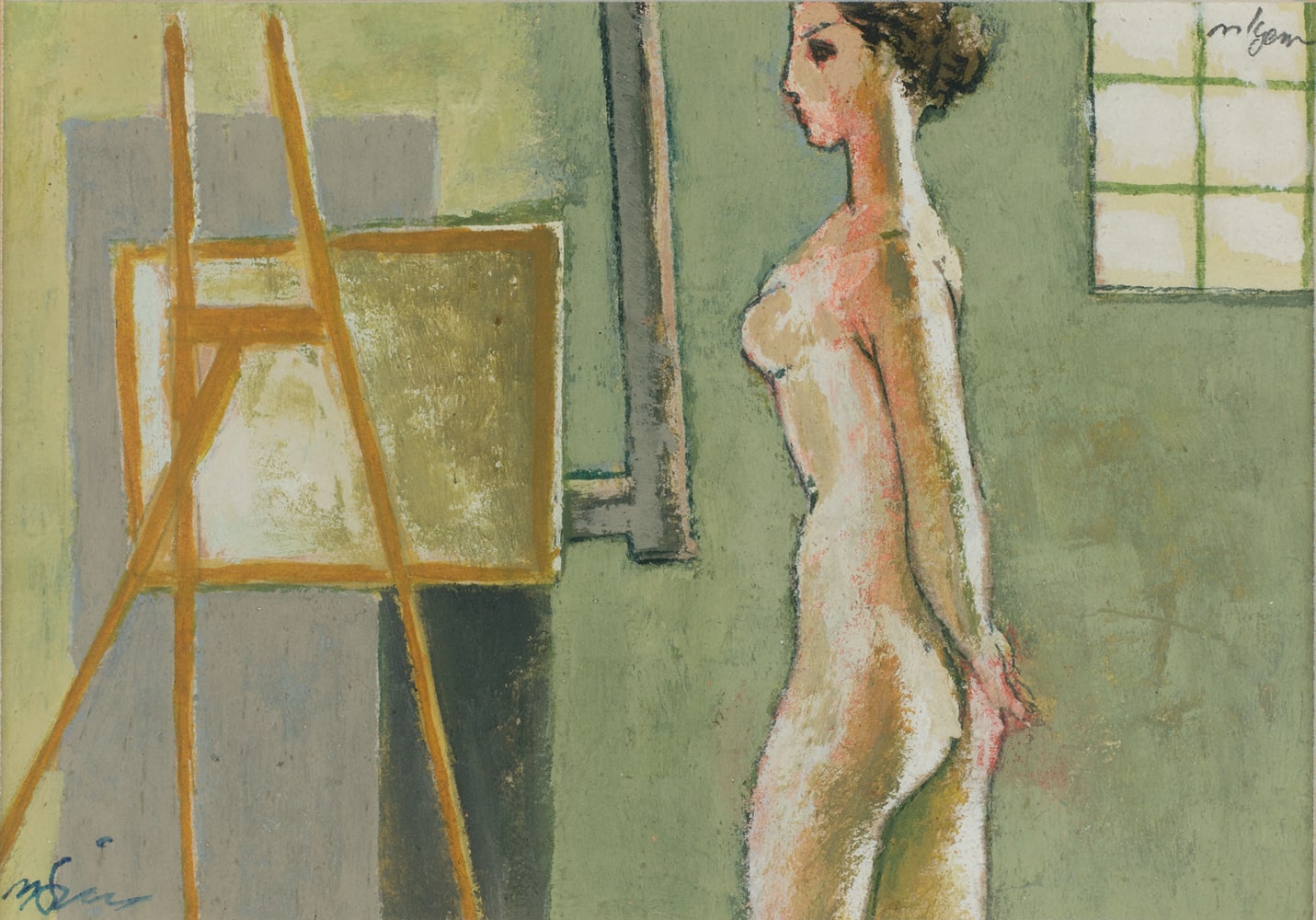