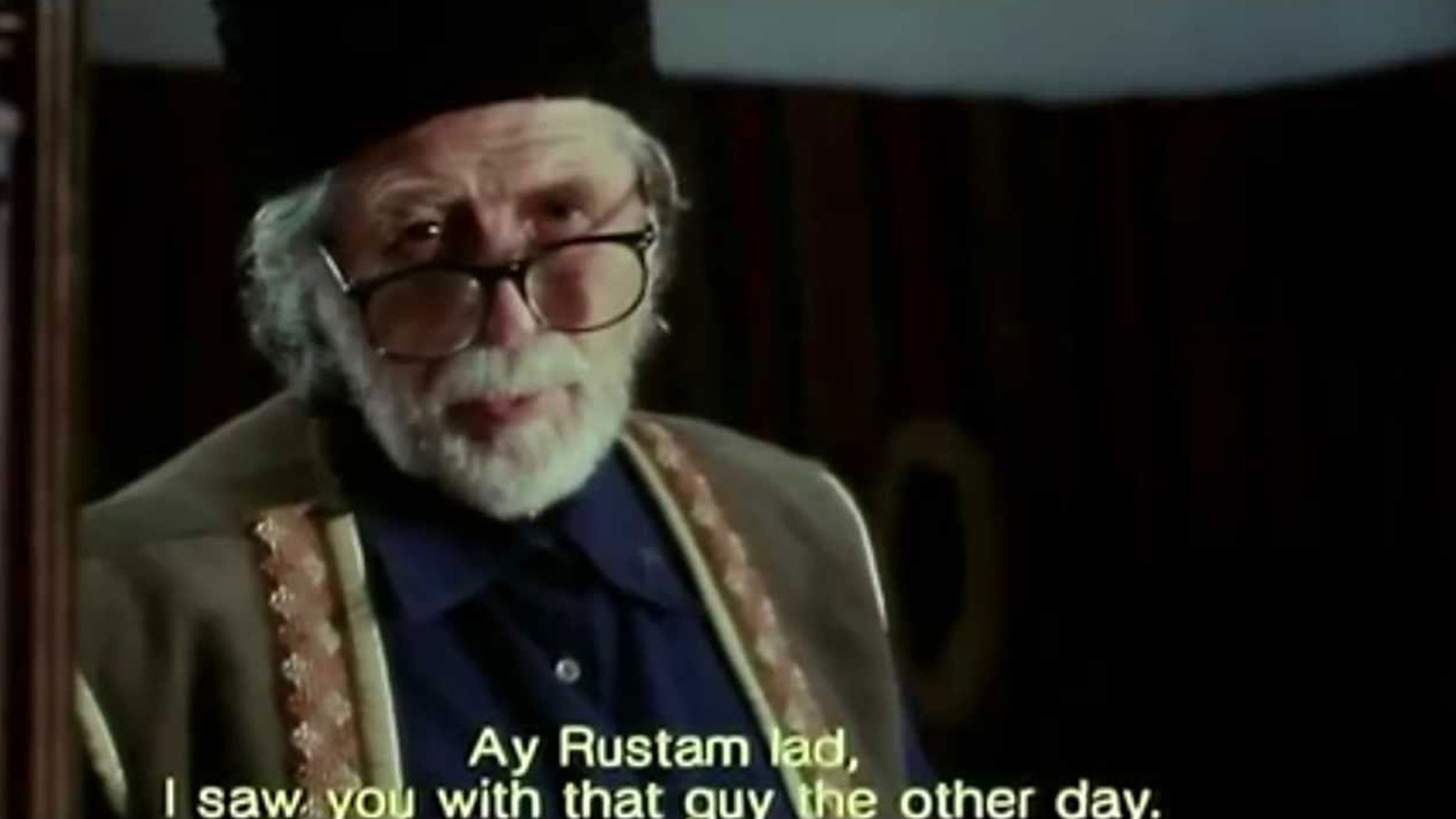 Fourteen-year-old Rustam lives with his mother in a village – his father has been killed by the Russian mafia. After his father’s death, Rustam tries to provide for himself and his mother without resorting to illegal schemes. However, his dream is to join a music band. The title of the film refers to an Azerbaijani fairytale about saving a princess from a house with 40 doors; no one has succeeded in opening the last door, and thus its secret remains hidden. The villagers have named their village the 40th door as well.