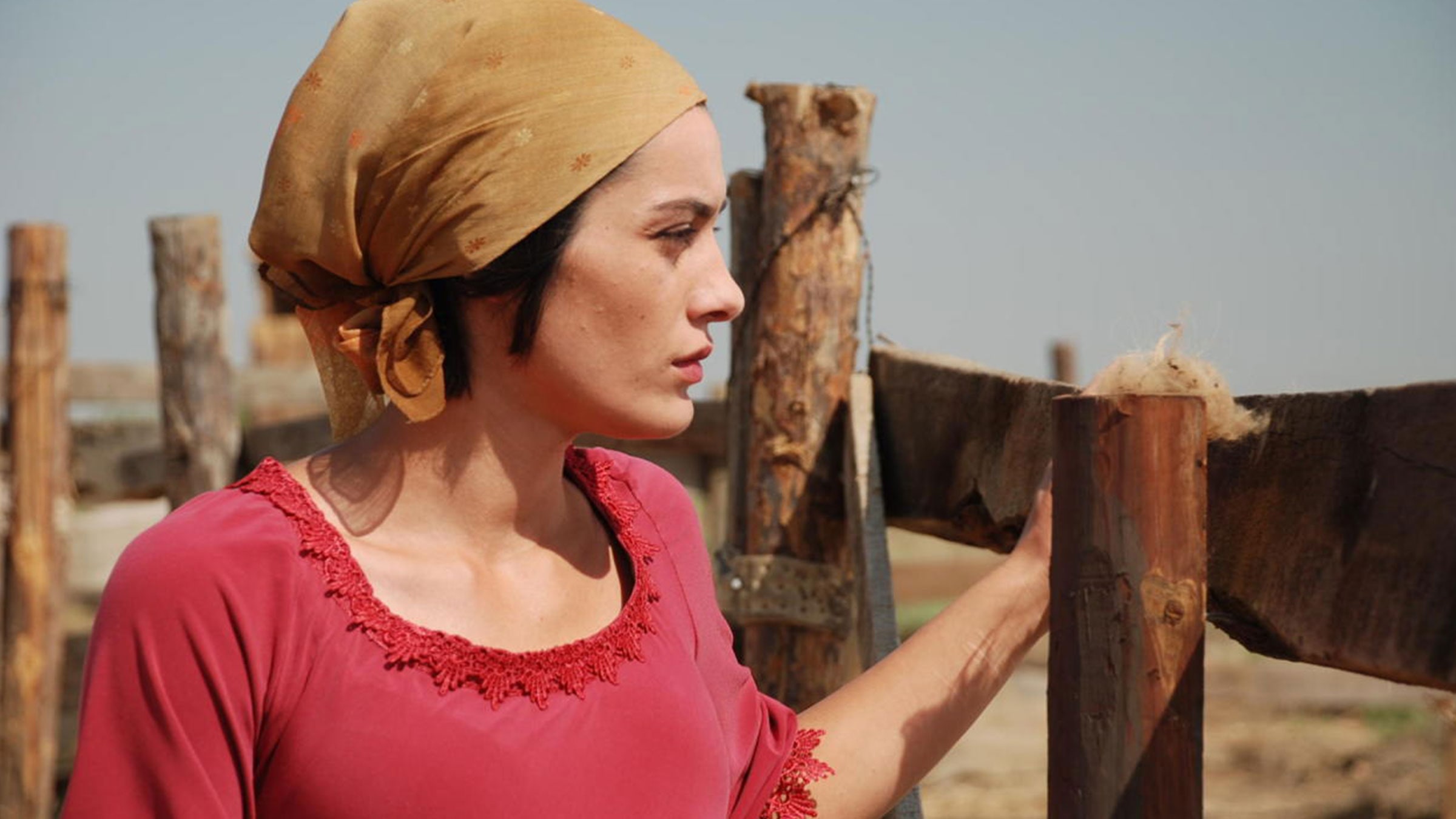 Shortly after the Lumière brothers from France invented and patented the Cinematographe in 1895, the French entrepreneur, photographer and cameraman Alexandre Michon, who had been actively involved in documenting oil fields in Baku since 1879, started filming moving images portraying the city. He shot his first film in 1898, which was an actualité entitled The Oil Gush Fire in Bibiheybat.

The film industry in Azerbaijan significantly developed after the Belgian Pirone brothers came to Baku and founded a joint-stock company, Filma, in 1915. They also established film distribution offices in Baku, Yerevan and Tbilisi, and invited the Russian director and film producer Boris Svetlov, who directed and produced several films, some of which later became very well-known. In 1915, with the financial support from oil barons of Baku, Svetlov directed the first full-length feature film in Azerbaijani cinema – In the realm of oil and millions, which was remade by Fikrat Aliyev in 1980 as Abyss of gold. A year later, Svetlov directed the first musical comedy, albeit as a silent film, based on Arshin mal alan by Uzeir Hajibeyov, with the well-known themes being played by a piano accompanist. At this time, it was the convention for male actors to play female roles. Years later, in 1945, the film was remade with sound and female actors, becoming one of the most popular Azerbaijani films of all.

In general, pre-Soviet films in Azerbaijan mostly focused on the lives of laborers, oil fields and revolution. Once Soviet power was established in 1920, Azerbaijan SSR decided to nationalize its cinema. In 1922, the first cinema studio was founded, which was renamed as the Azerbaijan Photo-Film Department a year later. During this period, the most famous and beloved films were musical comedies. Remaking Svetlov’s Arshin mal alan in 1945 (also in 1965) popularized this genre, and over the years films like Rendezvous (1955), Bakhtiyar (1955), If not this, then that (1965), Where is Ahmad? (1964) and Mother-in-law (1978) were made.

After regaining its independence in 1991, Azerbaijani cinema entered a new era. Since the early 1990s, the country has directed a growing portion of the revenue it derives from massive oil and natural gas reserves toward cultural projects, with astonishing results. And now, since the creation of the Azerbaijan Film Commission in 2010, it is starting to turn its attention back to cinema. Despite the fact that the comedy genre retained its popularity (Lucky Ring, 1991;, Hungry Dupes, 1993 etc.), more serious issues were also addressed. Over 1000 films have been made since 1990. In the last five or six years, new cinemas were opened and existing cinemas were renovated in Baku, encouraging public interest in cinema. Azerbaijani cinema has a very bright history, featuring talented actors and film directors, and with the necessary attention and financing, the Azerbaijani film industry is destined to develop and become known more widely.