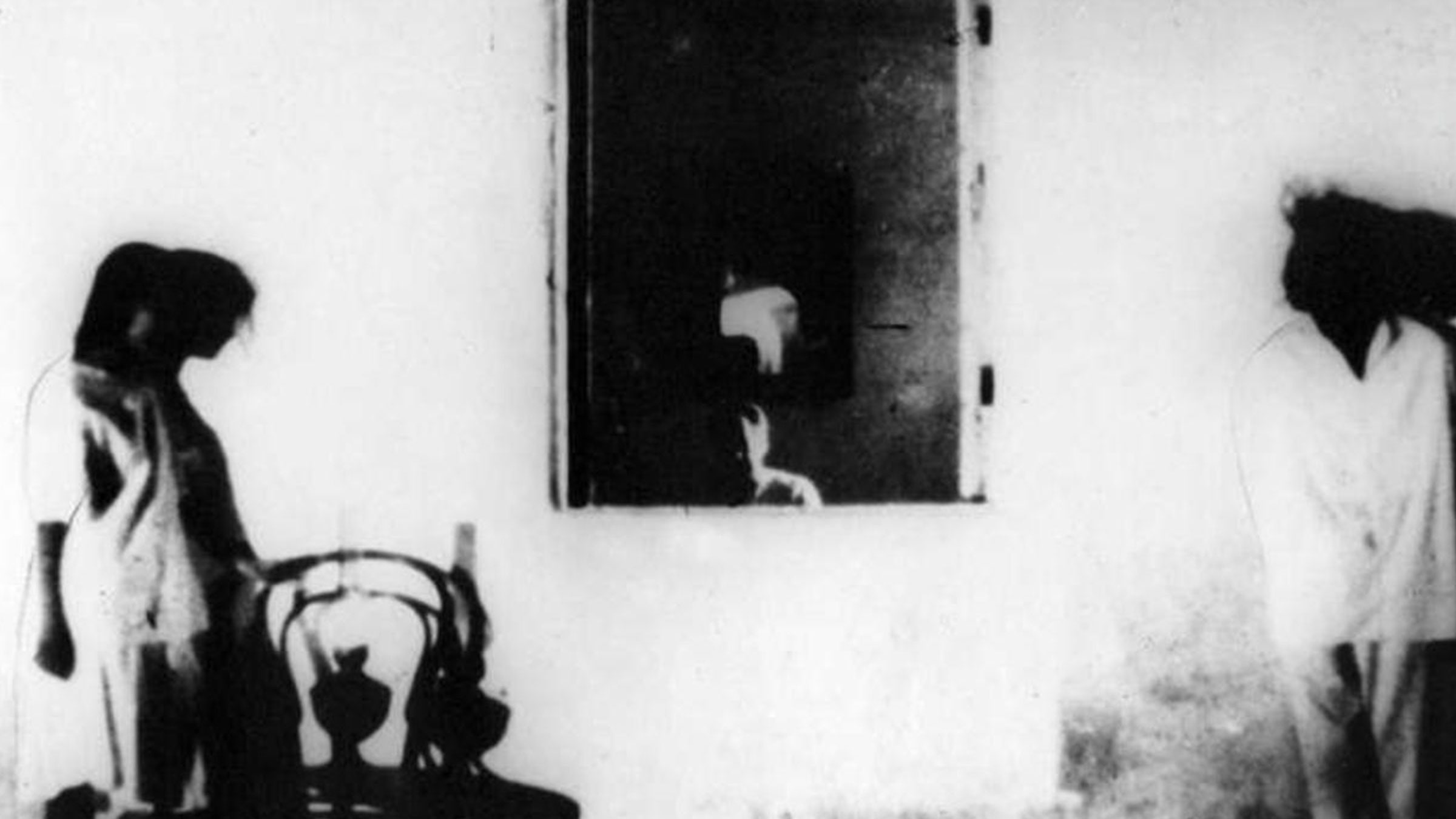 Dedicated to the centenary of cinema, Ayaz Salayev’s striking, offbeat and intriguing film takes a classical triangular love story and fills it with references to the literature, music and cinema of the West. Set in the late 1920s in a dusty city (presumably Baku), an elliptical narrative is used to tell the romantic story of a young actress, her older, erudite husband and her raffish lover. The husband is steeped in the arts, and lectures on ‘The World of Fantasy.’ Much of the action unfolds in and around a cinema where, in the early scenes, silent classics (ie. The Golem and The Cabinet of Dr. Caligari) are screened to piano accompaniment while the woman, Turan, and her husband watch in rapt attention. Yarasa is unquestionably an unusual, at times startling film, shot with a rigorous eye to detail. For example, director Salajev uses repeated images of the same streets, at different times of the day and year, but always shot from precisely the same position to aid the narrative progression.