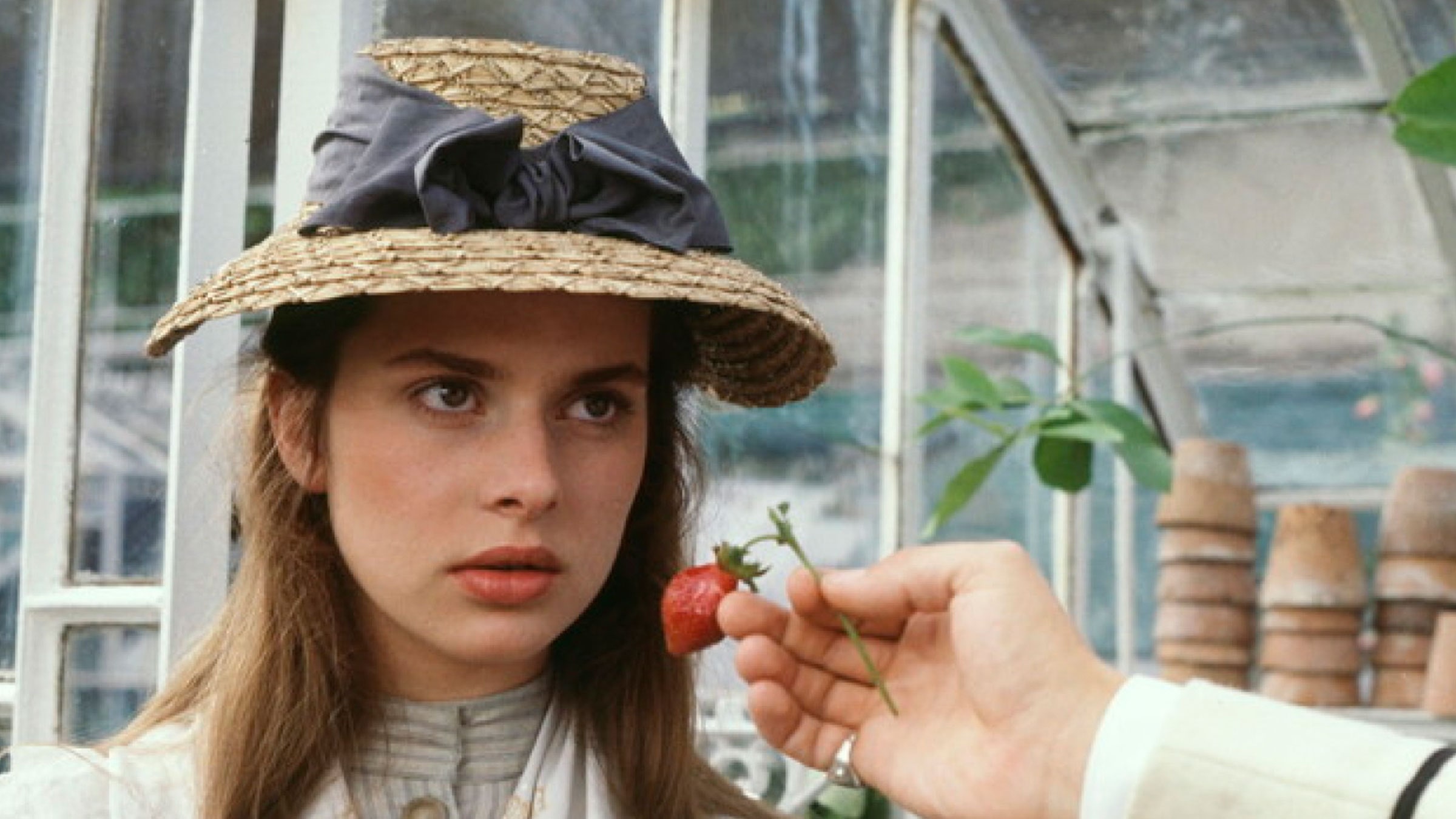 This multiple-Oscar-winning film by Roman Polanski is an exquisite, richly layered adaptation of Thomas Hardy’s Tess of the d’Urbervilles. A strong-willed peasant girl (Nastassja Kinski, in a gorgeous breakthrough) is sent by her father to the estate of some local aristocrats to capitalize on a rumor that their families are from the same line. This fateful visit commences an epic narrative of sex, class, betrayal, and revenge, which Polanski unfolds with deliberation and finesse. With its earthy visual textures, achieved by two world-class cinematographers—Geoffrey Unsworth (Cabaret and Ghislain Cloquet (Au hasard Balthazar)—Tess is a work of great pastoral beauty as well as vivid storytelling.