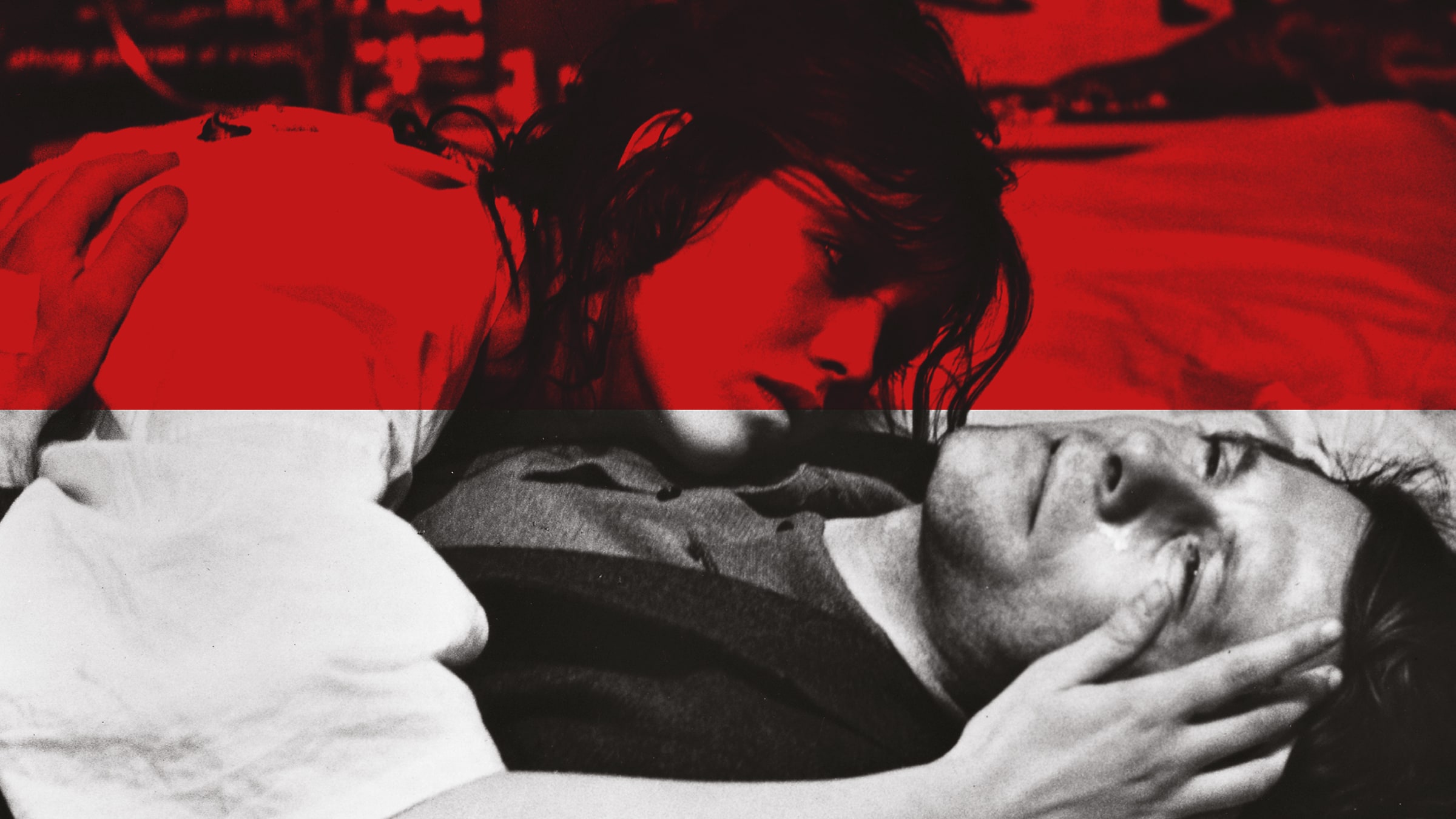 My films are the expression of momentary desires.
I follow my instincts, but in a disciplined way.
Roman Polanski

Inspired from the title of the 2008 documentary film Roman Polanski: Wanted and Desired, this program celebrates Polanski’s exemplary key works from the 1960s and 1970s. In addition to the five films, a documentary will also accompany the program. Born Raimund Polanski, on August 18, 1933, in Paris, France, at the age of three, he moved with his family to his father's native city of Krakow, Poland. In 1941, his parents were imprisoned in Nazi concentration camps, where his mother died in Auschwitz. In order to escape deportation, Polanski lived with several different Polish families until he was reunited with his father in 1944. As a teenager, he developed his acting skills in radio dramas and films. He enrolled at the Polish National Film Academy in Lodz, where his body of work consisted of short films and documentaries. Controversial director Roman Polanski with his darkly unique perspective and grim, often nihilistic approach to storytelling has left an indelible mark on cinema. Polanski’s usage of gallows humor, tension, and occasional surrealism tell amoral stories of ordinary men struggling to cope in a hostile and ironic world.

“The sets of Roman Polanski’s films present crucial points in the director’s work. His feature debut, Knife in the Water (1962), was one of the first Polish post-war films not associated with the theme of war: A thriller with not much really happening where the main focus is solely the human interaction and its nature. The atmosphere is successfully claustrophobic and the film nonetheless has a lot on its mind regarding Communism, social classes, along with humanly basic and sexual urges. It was also the first movie from Poland to get an Oscar nomination for the category Best Foreign Film. Though already an established Polish filmmaker, he had no chance of realizing another film in Poland so Polanski chose to leave the country and moved to France. While down-and-out in Paris, he befriended young scriptwriter, Gérard Brach, who eventually became his long-time collaborator. The next two films, Repulsion (1965) and Cul-de Suc (1966), made in England and co-written by Brach, won respectively Silver and then the Golden Bear awards at the Berlin International Film Festival. Both films present brilliant representations of sexual repression and paranoia with a fear that is beyond our imagination. In 1968, Polanski went to Hollywood, where he made the psychological thriller, Rosemary’s Baby (1968). A frightening tale of Satanism and pregnancy that is even more disturbing, the film captures convincing and committed performances by Mia Farrow and Ruth Gordon. Over forty years after its release, Rosemary's Baby continues to send chills up the spine and remains a watershed in the history of horror film. No special effects or ugly creatures to inspire dread or fear but only captivating acting and direction. After the brutal murder of his wife, Sharon Tate, by the infamous Manson gang in 1969, the director decided to return to Europe. Tess (1979) made in France, is an adaptation of Thomas Hardy’s famous novel of the 19th century "Tess of the D'Urbervilles" and received many prestigious awards, including three Oscars of six nominations and every award for Best Cinematography it was nominated for. If any film deserves recognition for its beautiful, lyrical, sensual yet melancholic and poetic visual presentation, Tess is it. This film might be Roman Polanski's finest achievement, as it is one of the best adaptations of this classic novel; it lives, breathes and moves freely. It never rushes to tell its long story but tells it with rare finesse, compassion, and love for the heroine, a gentle creature who had been insulted, humiliated, and ultimately destroyed. The film is dedicated to Sharon Tate’s memory.”
Commentary by Janusz Wróblewski

Click for the "SzaZa Plays Polanski" concert, held in parallel to the film program.

This event is organized as part of the 2014 cultural program, celebrating the 600th anniversary of Polish-Turkish diplomatic relations.

Roman Polanski: Wanted and Desired, this program celebrates Polanski’s exemplary key works from the 1960s and 1970s. In addition to the five films, a documentary will also accompany the program.